Last night's Love Island saw a major shakeup in the villa as it was the boys' turn to decide which girl they want to couple up with.

Things got off to a pretty predictable start with the most solid couples making their choices.

END_OF_DOCUMENT_TOKEN_TO_BE_REPLACED

Luca Bish picked Gemma Owen to couple up with, meaning that he was no longer in a couple with Danica, who selected him last week. Next up was Dublin man Dami Hope who coupled up with Indiyah Polack.

However, it was when Jay Younger stood up that things got a little interesting. The Scotsman picked Paige Thorne to couple up with. Until now, Paige had been in a pretty solid relationship with Jacques O'Neill, though things got a bit rocky this week after he said that he wouldn't care if Jay got to know Paige better.

It was then newcomer Charlie Radnedge's turn to make a decision. Fans had suspected that he might pick Tasha Ghouri, but instead he picked Ekin-Su Cülcüloğlu, a decision which appeared to make Tasha feel relieved. 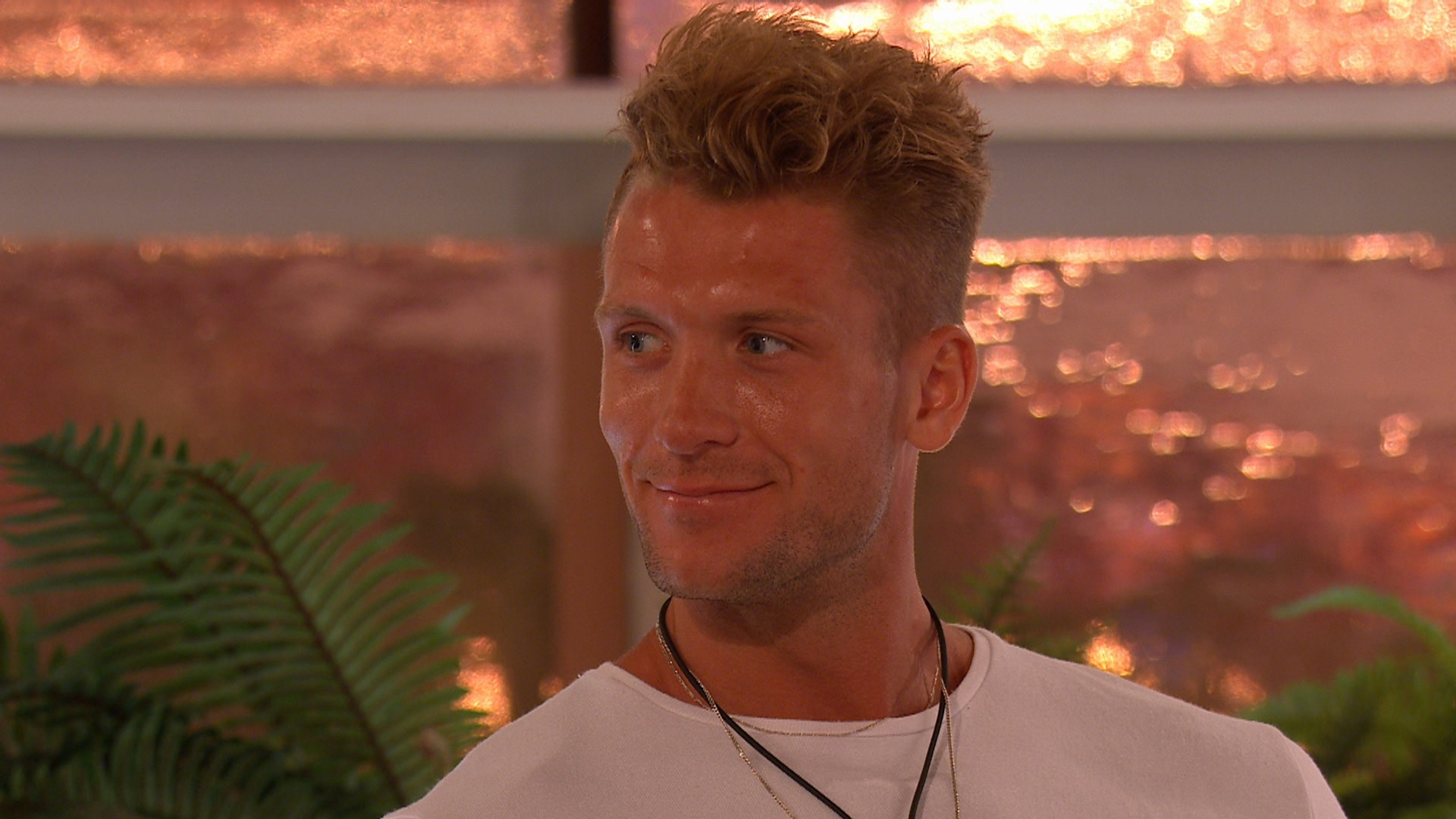 END_OF_DOCUMENT_TOKEN_TO_BE_REPLACED

Andrew Le Page then picked Tasha to couple up with, having been in a couple with her since day one. This however, didn't appear to go down very well with the other lads, who had expressed doubts about Tasha's feelings for Andew earlier this week.

Next up was Davide Sanclimenti, who, despite kissing Danica Taylor earlier this week, picked Greek singer Antigoni Buxton to couple up with.

This left Danica standing, and as the last boy to make a decision, Jacques selected her.

Fans took to Twitter to share their feelings over the coupling, which seriously shook things up in the villa.

END_OF_DOCUMENT_TOKEN_TO_BE_REPLACED

One shared that they felt sorry for Danica.

"At this point, she doesn't deserve this," they wrote.

Another viewer said that they have never seen a "more unhappy recoupling".

A third wrote: "I have never been as confused at a recoupling in all my life."