Yes, you read that right, Casa Amor is returning to this year's Love Island after fears that it had been axed from this season.

After a new villa was brought in for the 2022 series, the worst was feared when it came to the iconic part of the show, but we can sleep soundly knowing it will make an appearance.

END_OF_DOCUMENT_TOKEN_TO_BE_REPLACED

And it's a lot sooner than you think.

Known to cause sheer chaos each year, the boys leave the villa for a few days to go live with a new bunch of girls and replacing them in the main villa is a whole new group of boys.

According to the latest reports, Casa Amor could be on our screens within a matter of days.

Typically, the series goes on for eight weeks, with Casa Amor happening once we hit week four. This year the series is on for 10 weeks, but that doesn't seem to be affecting when Casa Amor is taking place. 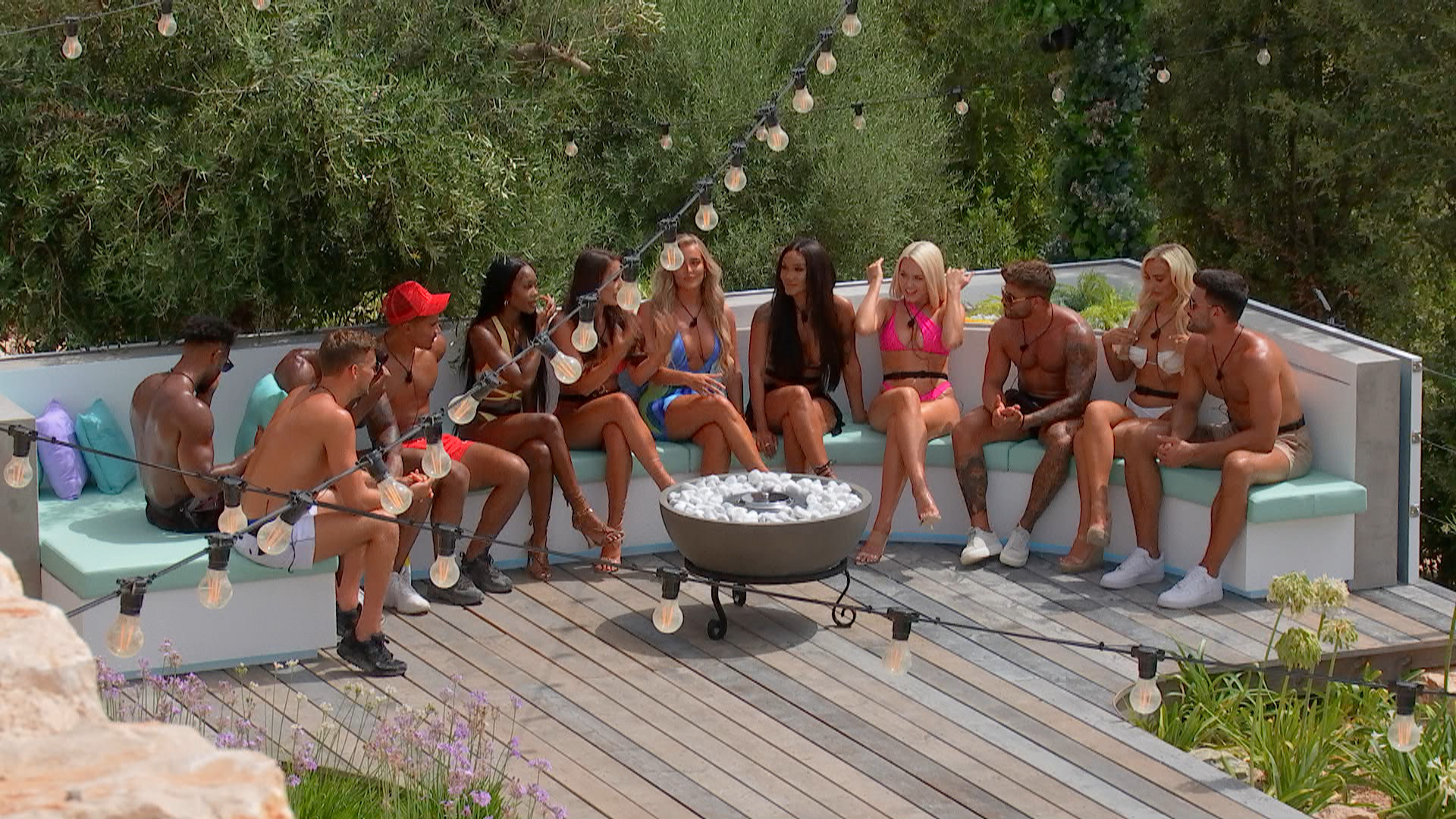 END_OF_DOCUMENT_TOKEN_TO_BE_REPLACED

Set to hit our screens on July 4th, it will mark four weeks in the villa, and it will put the islanders through the biggest test yet.

An ITV2 insider told The Sun: “Just when the Islanders start to get comfortable in their couples, they are going to get a real shock as they are torn apart.

“Everything is in place, but the date could change at the last minute if bosses decide they can ramp up the drama at an earlier or later moment.”

END_OF_DOCUMENT_TOKEN_TO_BE_REPLACED

While a Love Island spokesperson revealed to The Mirror UK: "This is purely speculation."

This comes as ITV2 confirmed the return of the winter Love Island series, something that has only once previously hit our screens back in 2020.

Virgin Media also confirmed it would be returning to their screens, saying: "Love Island will kick start the New Year in 2023 with a fresh batch of Islanders heading to South Africa on a quest for love and romance.