Love Island: Lucinda is getting to know Aaron in tonight's episode

Brad's side of the bed isn't even cold yet and Aaron has already made his move on Lucinda - a true gent.

And in fairness to the guy, this is Love Island, not Single Island, so hey, what can you do?

END_OF_DOCUMENT_TOKEN_TO_BE_REPLACED

In tonight's episode, the islanders are still discussing Brad's sudden departure when he was dumped from the show on Wednesday night, after deciding Lucinda should stay on in the villa a bit longer.

But for some, it seems as if the dust has already settled a considerable amount, as Aaron wastes no time pulling Lucinda for a chat.

Speaking at the fire pit with Aaron, Lucinda asks him what he thinks of the latest bombshell: “What do you think of AJ?" she asks.

“She’s a nice girl. Honestly, I’d prefer to get to know you," Aaron replies. Alright there, sir.

END_OF_DOCUMENT_TOKEN_TO_BE_REPLACED 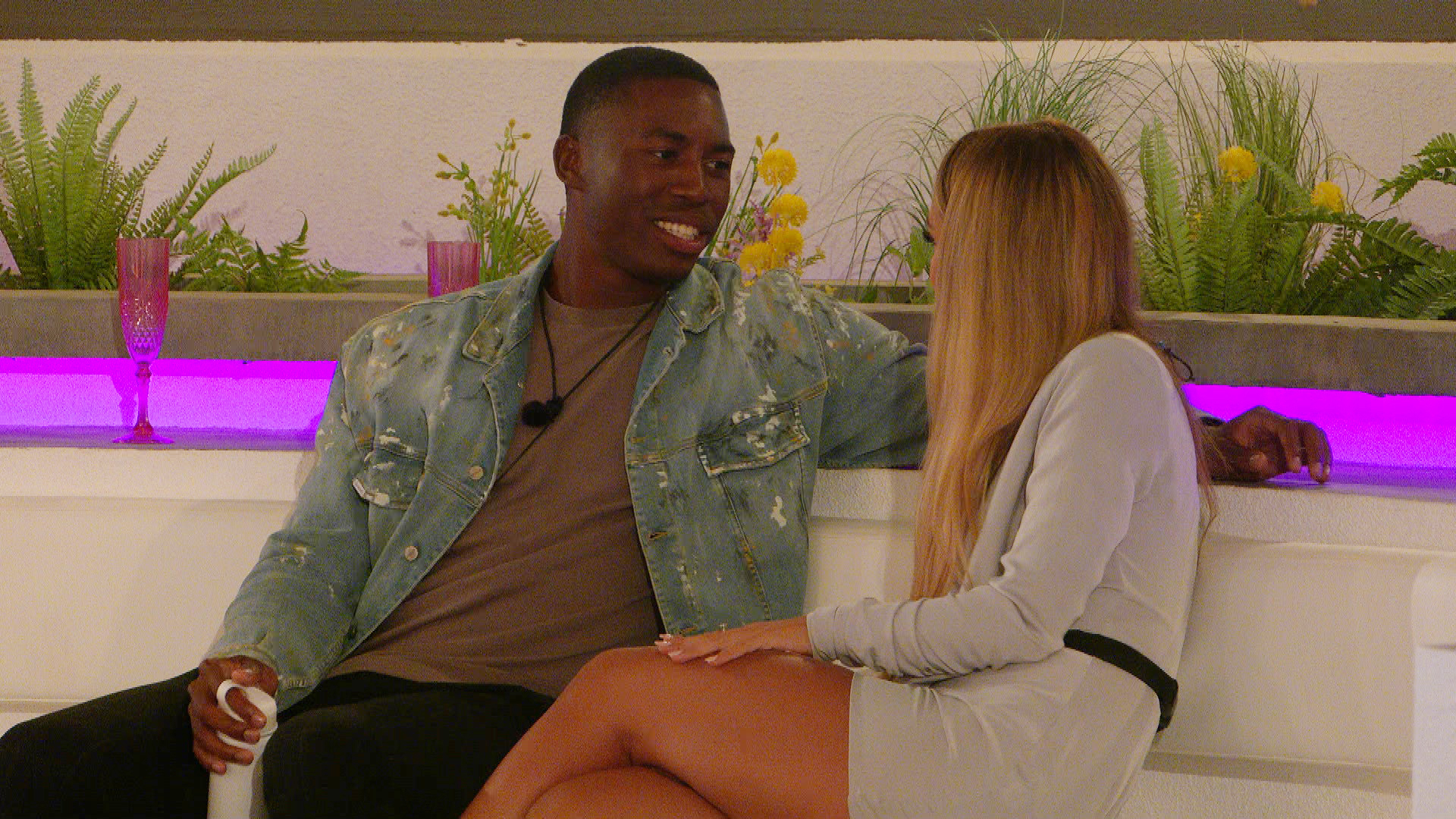 Neither did we, girl.

Speaking in the Beach Hut, Aaron says: “I’m very attracted to Lucinda. She’s a beautiful girl. We have this little thing where even if we’re in a group, it’s like a lingering eye contact and little smile. I don’t think she has that with other people.”

Lucinda says later in the Beach Hut that she wouldn't be opposed to chatting to Aaron a bit more either: “Aaron is definitely someone I’d like to get to know more. We do have a good connection.” 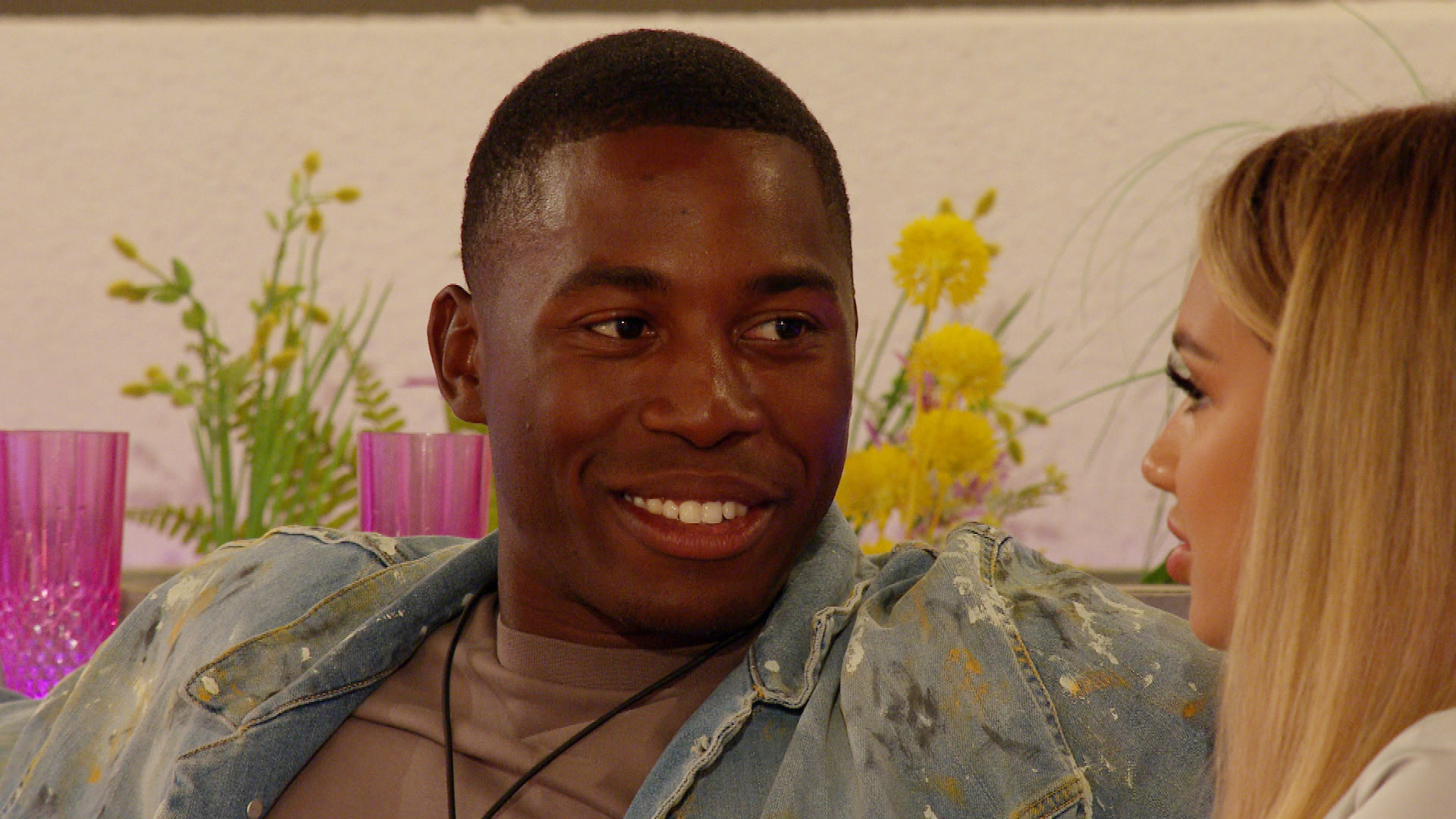 END_OF_DOCUMENT_TOKEN_TO_BE_REPLACED

This comes after Brad said that he would most likely wait for Lucinda on the outside, given the connection they had, and that he wishes they had left together.

He said, after his departure: "For me, straight off, I said ‘I’ll leave’. I’m kind of hoping she [Lucinda] doesn’t find love in there, because maybe we can carry on from where we left off. I had a bit more time than her, so going off time alone it’s only fair that she got her fair shot at it."

popular
Smyths issues warning to parents ahead of Christmas
So, William and Harry have a step sister... and who knew?
An All-Stars I'm A Celeb is officially happening
Rylan Clark was hospitalised with two heart failures after marriage breakdown
Love Island's Paige opens up on the moment she changed her mind about Jacques viewers didn't see
Chrishell Stause responds to Adam Levine cheating allegations
Marnie Simpson reveals her baby boy has plagiocephaly
You may also like
1 day ago
Love Island's Indiyah explains why she called a medic in the villa
1 day ago
Greg O'Shea opens up about "really bad" time as he suffered a mental health crisis
3 days ago
Love Island's Tasha lands yet another fashion deal
1 week ago
Liam Reardon shares impact of rumours following his split with Millie
1 week ago
Luca Bish and Gemma Owen not ready to move in together
1 week ago
Love Island's Mary Bedford involved in car crash
Next Page