Love Island bombshell Mollie Salmon has gotten herself into a pickle online after she mentioned that people with food allergies were a turn off.

After the comments were made on ITV2’s spin-off show Love Island: Aftersun, Mollie's family were forced to make an apology on her behalf.

END_OF_DOCUMENT_TOKEN_TO_BE_REPLACED

The 23 year old made the comments on Sunday night's show where we saw the new contestants discussing their dating preferences.

She said: "I actually dated a boy with loads of allergies. When you go to a restaurant and you can’t eat anything on the menu, and it’s really frustrating."

Charity Allergy UK were the forefront of the backlash, saying they were "disappointed" with her comments, saying in a statement on Twitter: "It highlights why we need better awareness around the reality of living with allergies. We urge speaking up about allergies yet such attitudes make it harder to do so." 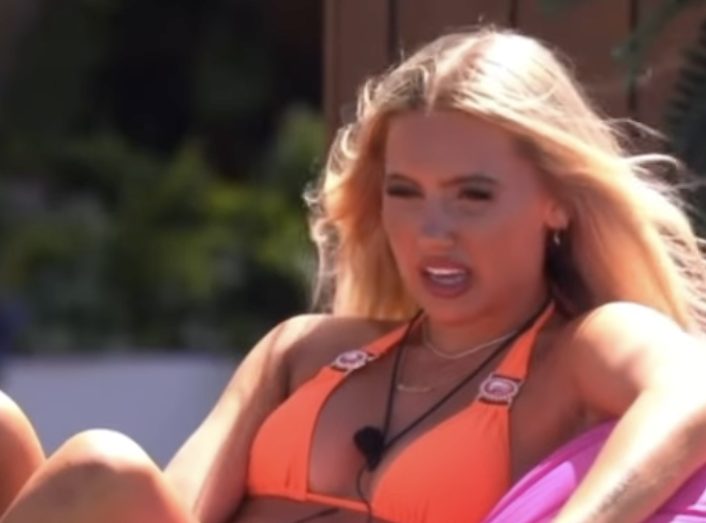 END_OF_DOCUMENT_TOKEN_TO_BE_REPLACED

Just as disappointed, her family issued their own statement which read: "On behalf of Mollie we’d like to apologise for any upset caused by the allergy comment made. This was not said with any bad intentions and wasn’t said to purposely be offensive or upset anyone. Mollie herself suffers from an allergy to seafood! Thank you for the continued love and support."

Speaking ahead of going into the villa, Mollie said she was fiery and could bring drama, saying: "I can be fiery, I’m chatty and I’m a bit of a prankster, I love to play pranks on people and no one else yet is bringing it so that’s gonna be my job this year.

"My mum got married at my age and my cousin is already engaged so she’s always told me how I should hurry up and find someone. I’m terrible at picking men so I thought Love Island would do a better job than me!

"I’m very competitive, I always want to win. I think anyone who says it’s the taking part that counts has clearly never won. I want a trophy and not a medal - I want to win. I’m not scared to step on anyone’s toes, that’s for sure."