Love Island's Brad wishes he and Lucinda had "left together"

Brad has a change of mind.

Brad was the latest islander to be dumped from Love Island but if it was down to him, it wouldn't have been alone.

Brad and Lucinda were voted the least compatible couple and had to either choose one to leave, or they could go together.

END_OF_DOCUMENT_TOKEN_TO_BE_REPLACED

Brad, being a gent, offered to leave and wouldn't let Lucinda go with him, but what he said after he left was far from that.

He said: "For me, straight off, I said ‘I’ll leave’. I’m kind of hoping she [Lucinda] doesn’t find love in there, because maybe we can carry on from where we left off. I had a bit more time than her, so going off time alone it’s only fair that she got her fair shot at it. 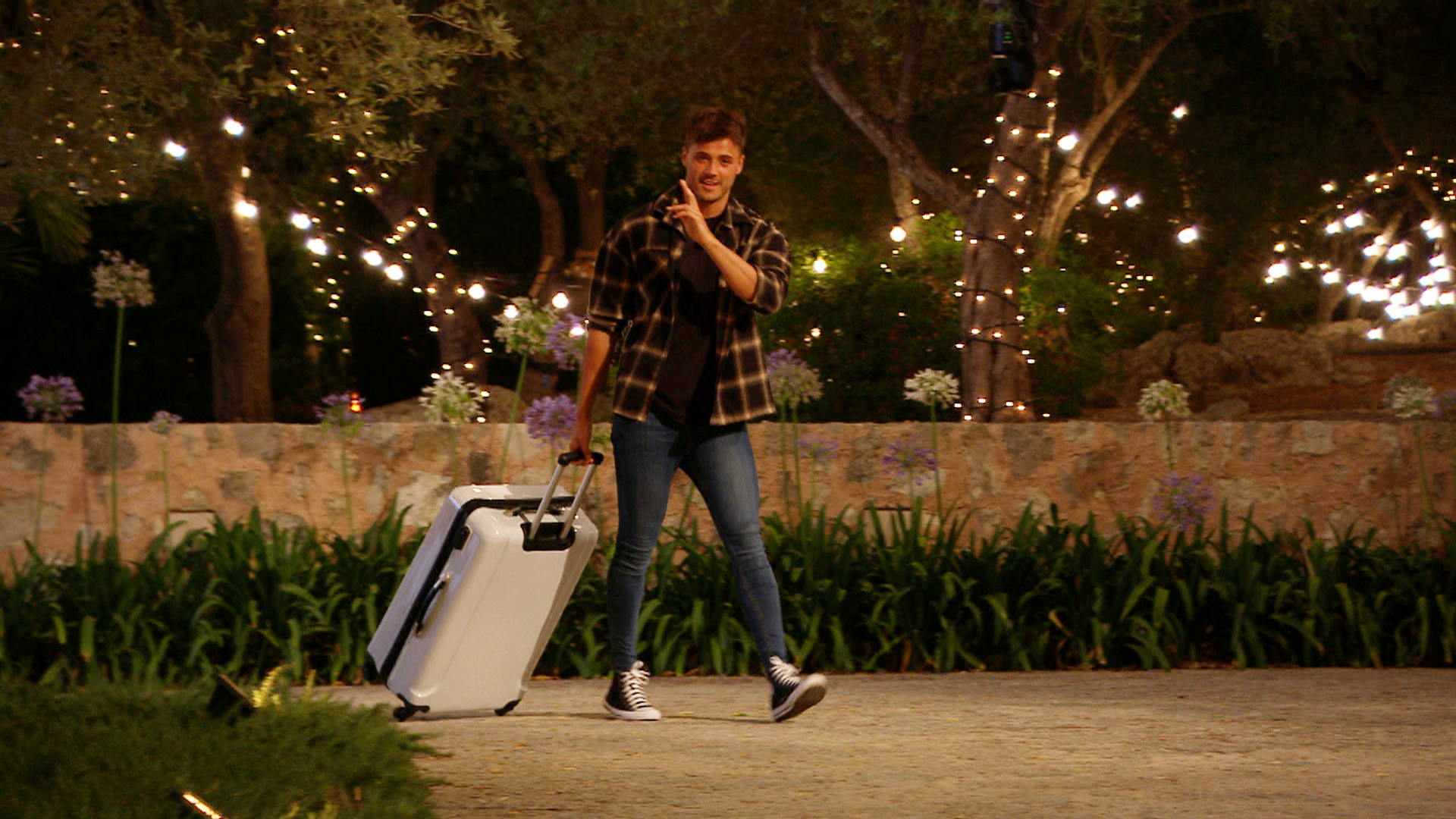 "On the night, it was one of them situations where, I didn’t want her to leave [with me]. The way we had a connection, it would be really nice to take what we had and continue it on the outside.

END_OF_DOCUMENT_TOKEN_TO_BE_REPLACED

While he may be heartbroken over not having her by his side today, the thought of waiting for her to leave the villa is only maybe on the cards. 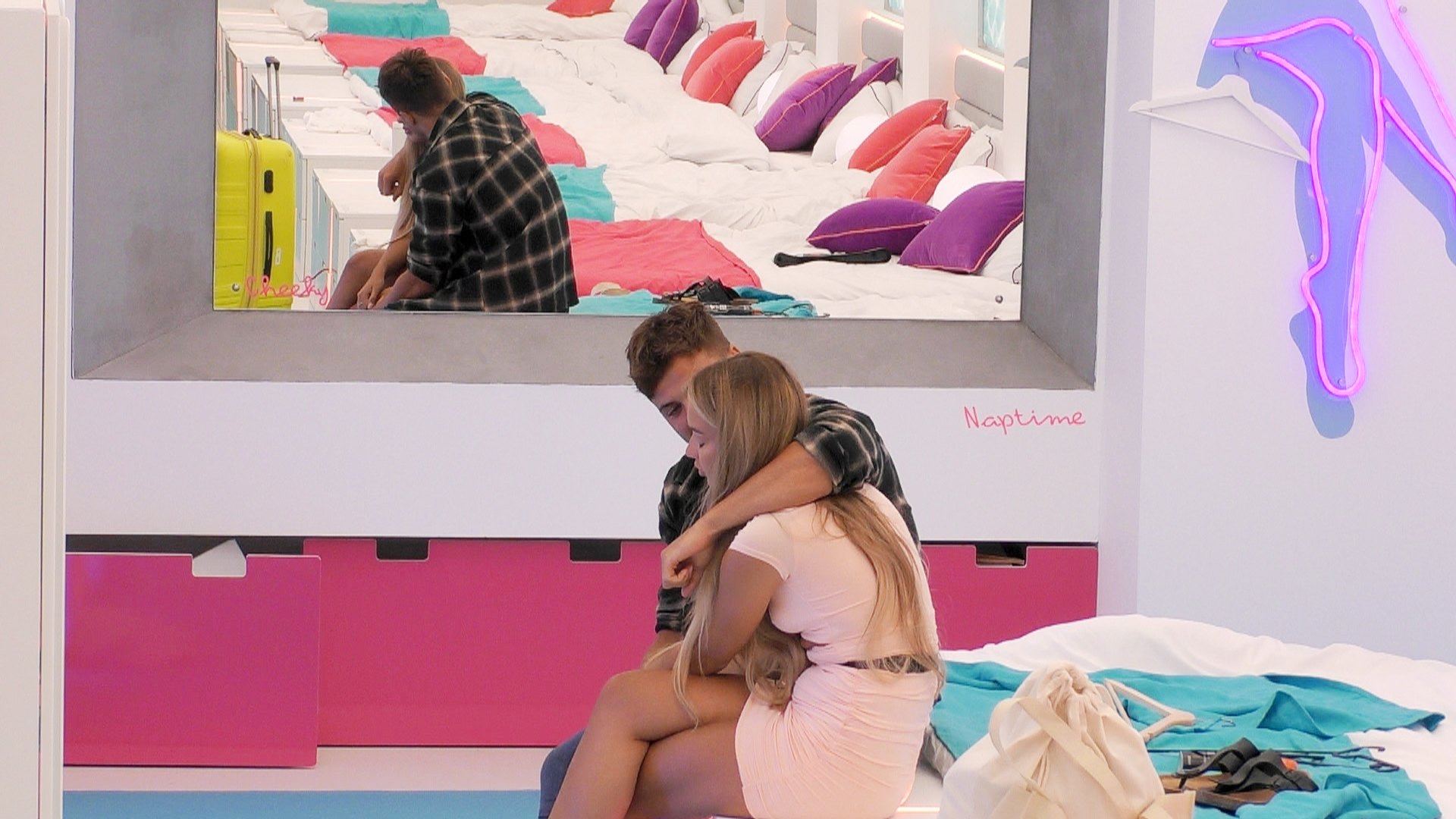 He added: "Do you wait for like six weeks, hoping that she isn’t [with someone] and then missing opportunities? Or do you rush in and forget about Cind and move on… I’m in no rush. I didn’t expect to find anyone like her in there.

END_OF_DOCUMENT_TOKEN_TO_BE_REPLACED

"To answer that question, I really don’t know. My gut instinct would be to wait it out, see where it’s at and continue on, just to see if it was a good thing. It started off more than well. It was unreal. It would be sad not to see how it would go on the outside."

popular
Adam Collard responds to claims he cheated on Paige Thorne
Woman who 'fell off' rollercoaster ride is identified
Ellie Simmonds targeted by online abuse following Strictly debut
Netflix's true crime series Sins of our Mother is seriously insane
Corrie actress Lucy Fallon pregnant after miscarriage heartache
Alec and Hilaria Baldwin welcome their seventh child
So, William and Harry have a step sister... and who knew?
You may also like
9 hours ago
Adam Collard responds to claims he cheated on Paige Thorne
3 days ago
Love Island's Indiyah explains why she called a medic in the villa
3 days ago
Greg O'Shea opens up about "really bad" time as he suffered a mental health crisis
5 days ago
Love Island's Tasha lands yet another fashion deal
1 week ago
Liam Reardon shares impact of rumours following his split with Millie
1 week ago
Luca Bish and Gemma Owen not ready to move in together
Next Page