The two shared a bed on the first night.

Despite not getting a lot of screen time on the show, it seems Love Island's Jack Keating actually got to know Tasha Ghouri very well.

In his exit interview, the 23-year-old shared some insights into the show that were cut on the editing floor.

END_OF_DOCUMENT_TOKEN_TO_BE_REPLACED

"When I first got in there I started talking to Tasha and we shared a bed the first night," he said. "It was nice to get to know her but in the end I didn't feel like there was a spark there."

Jack also revealed that he was initially attracted to Paige when he first entered the villa.

"She's a gorgeous girl and getting to know her was amazing. She was one of the nicest girls I've ever chatted to. She was so easy to talk to and I felt like I could talk to her about anything."

He later added that Paige was the girl he got on best with, and added that all the lads were "amazing". 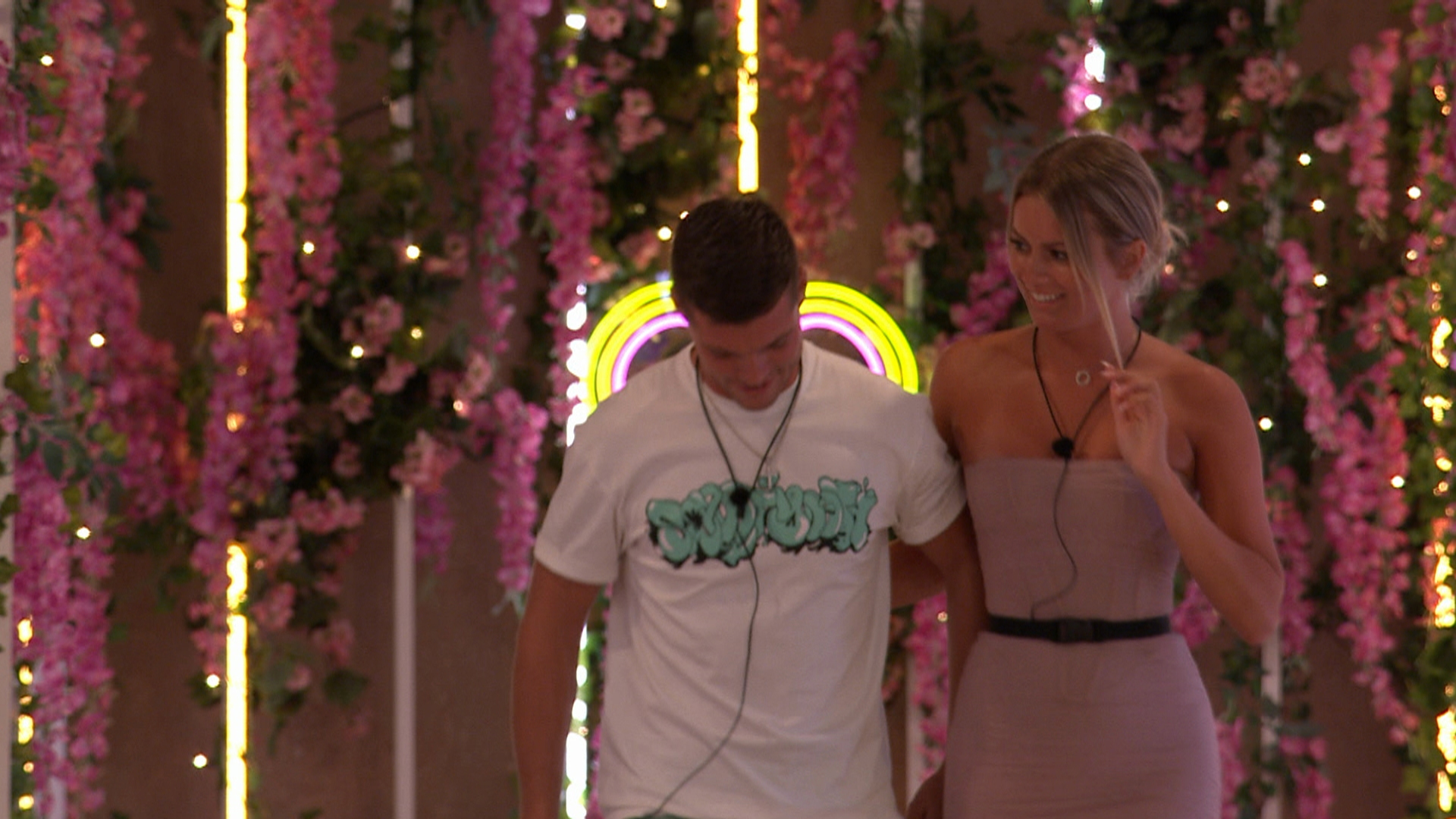 END_OF_DOCUMENT_TOKEN_TO_BE_REPLACED

"They made it so easy," he said. "Great banter, and great chats with the lads. Gemma is a great girl too - we had some great chats. They were all amazing."

As for who he thinks is going to win Love Island, Jack is backing Gemma and Luca.

END_OF_DOCUMENT_TOKEN_TO_BE_REPLACED

Summing up his Love Island experience as "great", Jack said: "I went in there and was myself and wore my heart on my sleeve and I have no regrets - I absolutely loved it."

He added that going on the show is "pretty full on", but that he definitely recommends it.

"You're going to have the best time of your life!" he said.

popular
Here are the baby name trends set to dominate 2023
Here is the reported I'm A Celeb All Stars line-up
Two Love Island 2022 stars have just become step siblings...
5 delicious brunch spots around Ireland to try out on your next trip with the girls
Hailey Bieber shuts down rumours she dated Justin while he was with Selena Gomez
ITV boss defends Phil and Holly once more
Doctors move young girl to Dublin hospital after Co. Clare incident
You may also like
1 day ago
Two Love Island 2022 stars have just become step siblings...
2 days ago
Adam Collard responds to claims he cheated on Paige Thorne
5 days ago
Love Island's Indiyah explains why she called a medic in the villa
5 days ago
Greg O'Shea opens up about "really bad" time as he suffered a mental health crisis
1 week ago
Love Island's Tasha lands yet another fashion deal
1 week ago
Liam Reardon shares impact of rumours following his split with Millie
Next Page