I'VE GOT A TEXT is back! Denise Curtin and Cassie Stokes are recapping the show every Monday, Wednesday, and Friday.

We're only a mere three days into the first series of Winter Love Island, and already a few things have become quite apparent.

One is that although Shaughna says she doesn't care, she absolutely does care. Another is that the twins are going to fight over ever single male they come into contact with and it's going to be excellent viewing.

And another is that Ollie is very, very posh.

So posh, in fact, that he seems to have alienated himself from the entire group by chatting about money, being the son of a Lord, and of course, dabbing. 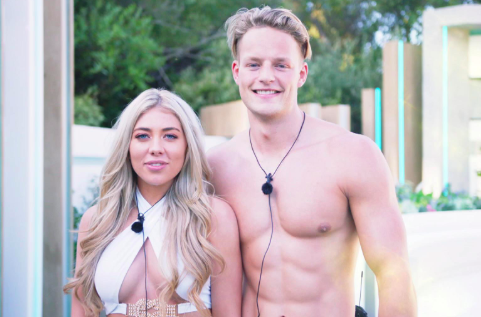 But if there's one thing that's bound to make at least 20 percent of the population feel bad for a reality TV villain, it's their parents being less than delightful when asked about them. 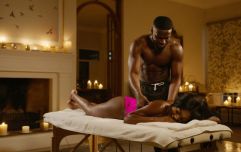 Leanne and Mike have their first date on Love Island tonight... and it looks steamy

END_OF_DOCUMENT_TOKEN_TO_BE_REPLACED

And unfortunately for Ollie, his dad, Andrew Williams, appears to be having none of his son entering the villa.

"This is Oliver’s journey and we won’t be commenting," he told the Daily Star.

The Lord then went on to say that his son could "speak for himself." 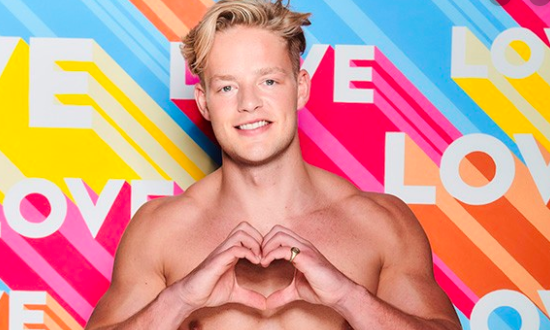 Ollie - or Oliver, as he is otherwise known - hasn't been exactly killing it in the villa since his entrance.

Having already fully admitted to cheating on his girlfriend while he was in uni (eight or nine times), the "land owner" absolutely hasn't made the best first impression.

He also pretty much blacklisted himself before the show even began by being a bloodthirsty hunter, but hey listen, who are we to judge?

No, actually, we are definitely one to judge.


popular
The Duchess of Cornwall had an interesting reaction when asked if she would miss Harry & Meghan
Celebrities have nothing but praise for Jennifer Aniston's 'morning after' post
Penneys has launched a new Baby Yoda collection - and not going to lie, we want it
These blue mom jeans from Penneys are actually unreal, and they're only €17
Coronation Street has confirmed a heartbreaking storyline for Maria Connor
The flattering €16 Penneys dress we'll be wearing every day for the foreseeable future
People discuss what they fought about with their siblings and we're actually howling
You may also like
1 day ago
Everything you need to know about bombshell Rebecca who just entered the Love Island villa
1 day ago
Love Island: Sophie steps in as the boys give Connagh grief
1 day ago
Family of Love Island's Mike Boateng release a statement regarding publication of 'false stories'
2 days ago
Love Island's Siânnise slams Connagh for 'misleading' her in the lead up to the recoupling
3 days ago
It looks like winter Love Island may soon be getting their first Irish contestant
3 days ago
Love Island's Amy Hart says she will freeze her eggs over early menopause fears
Next Page