The confrontation we deserve.

Love Island has been alright these past few weeks.

It was on, it was happening, it was watchable.

Then, Casa Amor happened and - as it always does - pretty much blew everything into disarray.

Nas's head was turned, Callum's masked slipped, and Mike revealed himself to be the shadiest, sleaziest man in the entire world.

The fallout of all of the above has naturally been quite something, most notably Shaughna's reaction to Callum's betrayal - that has left her feeling hurt, lied to, and very, very scorned. 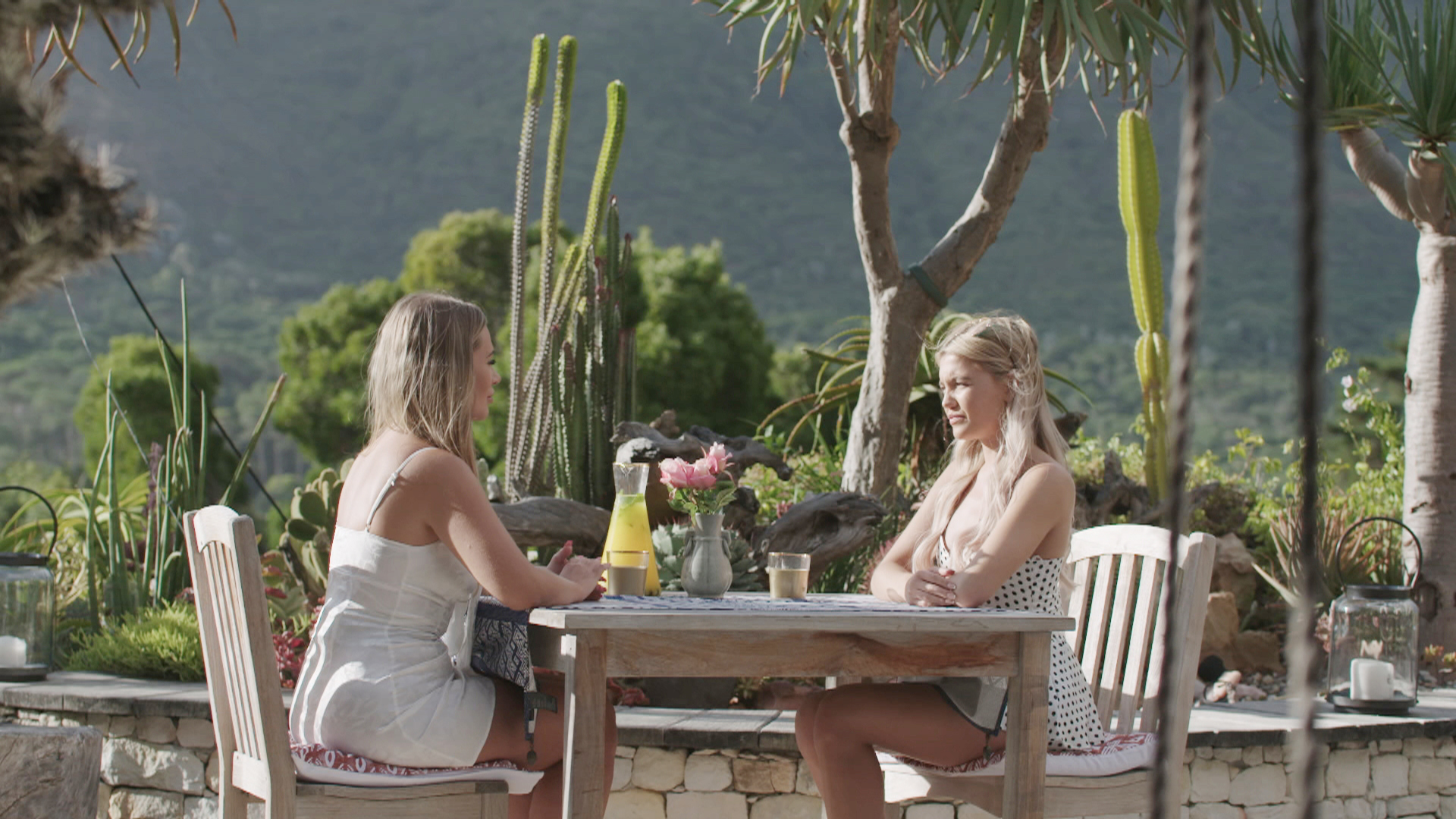 During tonight's episode, Shaughna and new girl Molly go for a bit of a chat about their man in common.

It's during this rendezvous that Shaughna expresses her dismay around Callum's actions, and her concerns that he could easily end up doing the same thing to another girl.

Molly asks Shaughna whether his decision came as a shock, to which she responds: “No it wasn’t, I’ll be honest. But obviously there was a part of me that hoped I’d be wrong.

END_OF_DOCUMENT_TOKEN_TO_BE_REPLACED

“I think he used me until something better came along. I don’t think he was genuine with me once.

“He mentioned every day how easy it was with each other.  He sold me a dream and I definitely bought it. It would be weird if I wasn’t upset.” 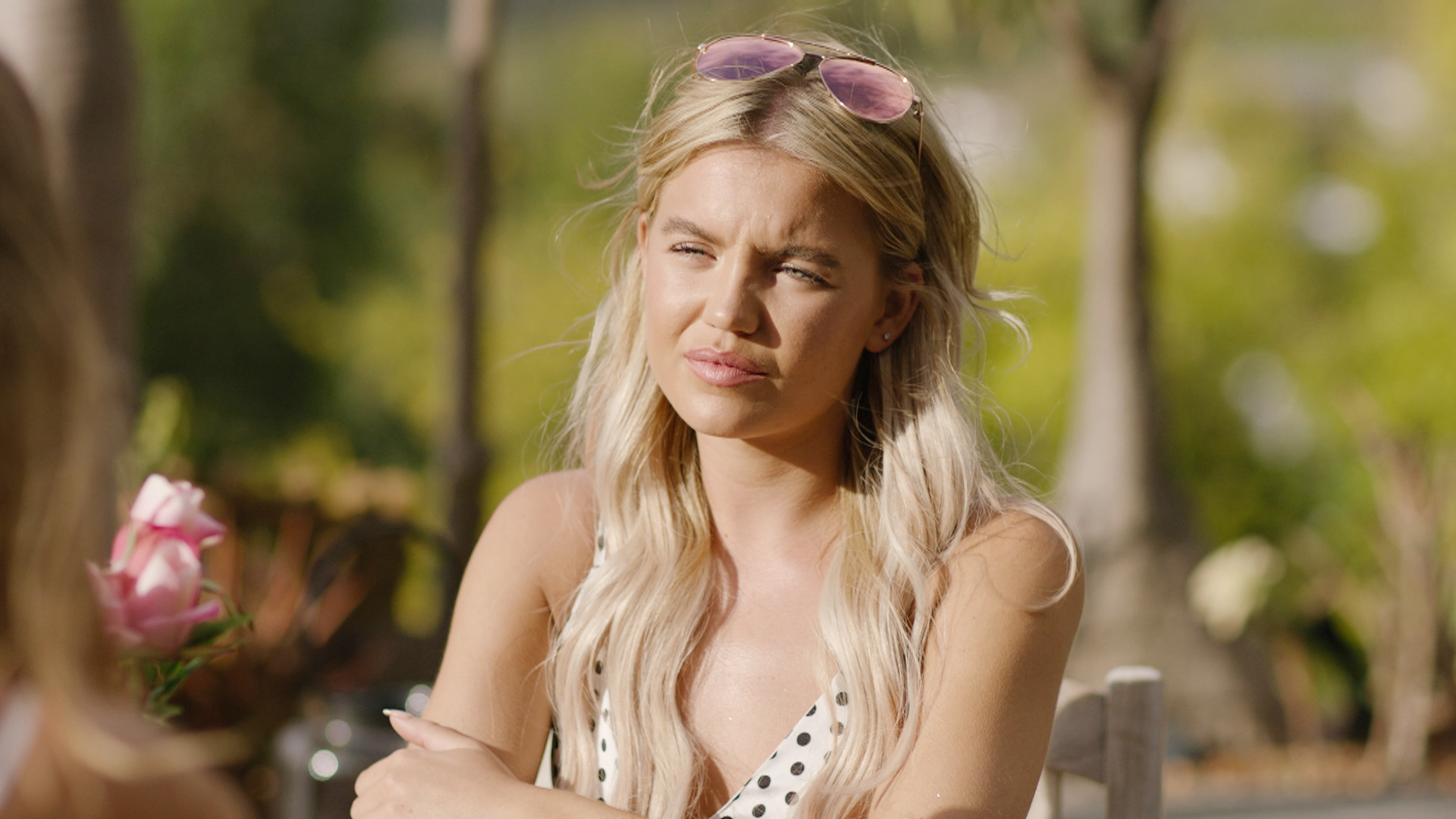 Molly then admits that she could be starting to have her own doubts about the scaffolder saying: "It’s hard to listen to how he was with you and not have your doubts as well.”

"I’m going to be a bit wary about him. I’m not going to think he’s going to be the perfect person as he might do the exact same thing when another girl walks through the door.”

No matter what happens though, one person who will be walking through the night is Sean Paul. 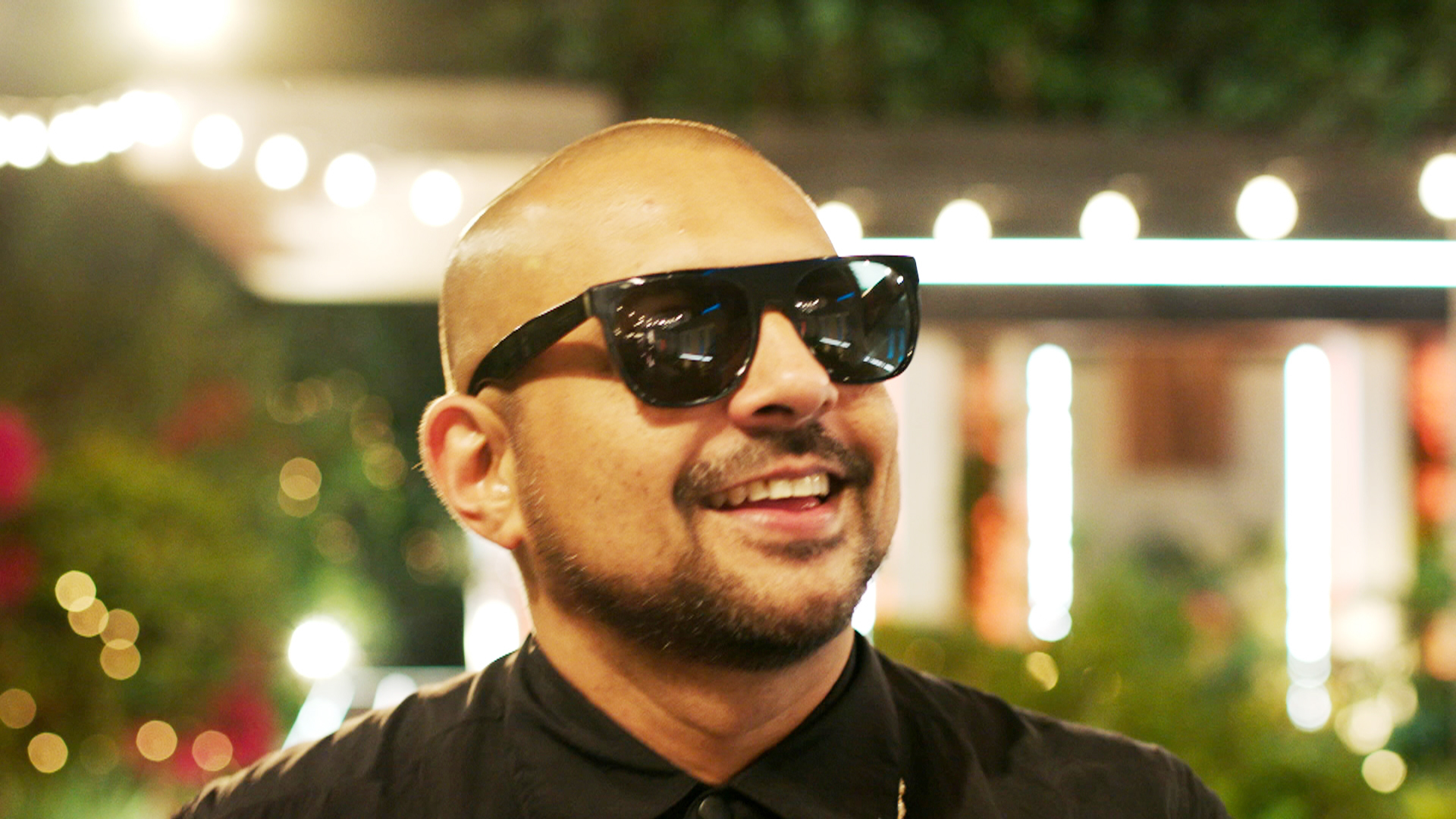 Landing down to host a VIP Spotify party in the villa, his entrance will be sure to cause a bit of commotion.

Probably not as much as Casa Amor did though, maybe.

popular
Curtain bangs are trending - here's everything you need to know
'Beard-baiting' is now apparently a dating trend - and we're all for it
Kate Middleton has addressed the rumours that she's pregnant with her fourth child
Will there be a second season of Gilmore Girls: A Year In The Life? Here's what we know
QUIZ: How well do you really remember the first episode of Sabrina The Teenage Witch?
Cristiano Ronaldo has been called 'racist' for his latest Instagram post
Eight Of The Best Films And Documentaries On 9/11
You may also like
1 month ago
Everything you need to know about season two of Love Island USA
1 month ago
Love Island's Dani Dyer expecting first child with boyfriend Sammy Kimmence
2 months ago
Love Island's Marcel expecting first child with girlfriend Rebecca
2 months ago
Have we really come all that far since #BeKind?
2 months ago
Love Island's Lucie and Luke have confirmed they are, indeed, dating
2 months ago
Maura Higgins: "You always hear men talking about sex, why can't I do the same?"
Next Page