Episode eight is out now!

It's all coming out now.

Following plenty of vicious rumours circulating over Sherif's dramatic departure from the villa, the semi-pro rugby player set the record straight with The Sun earlier in the week, revealing that it was a playful fight gone wrong that saw his competition time fall short.

The star was made leave the villa after he accidentally kicked Molly-Mae in the crotch during a play fight and then called it a "c*nt punt".

According to Sherif, he feels his dismissal was unfair and came with no warning. The star who is angered by his removal from the villa is now telling all in a series on interviews following the Island stint.

Speaking on the Reality Tea podcast, Sherif revealed that he believes fellow Islanders are still in the dark about his eviction including Molly-Mae.

"I don't think they told her what happened and what they deemed inappropriate.

"I think they have a duty not to tell people in there so it doesn’t mess up their head and they don’t start moving in a particular way... basically moving stiff and dead in the show." 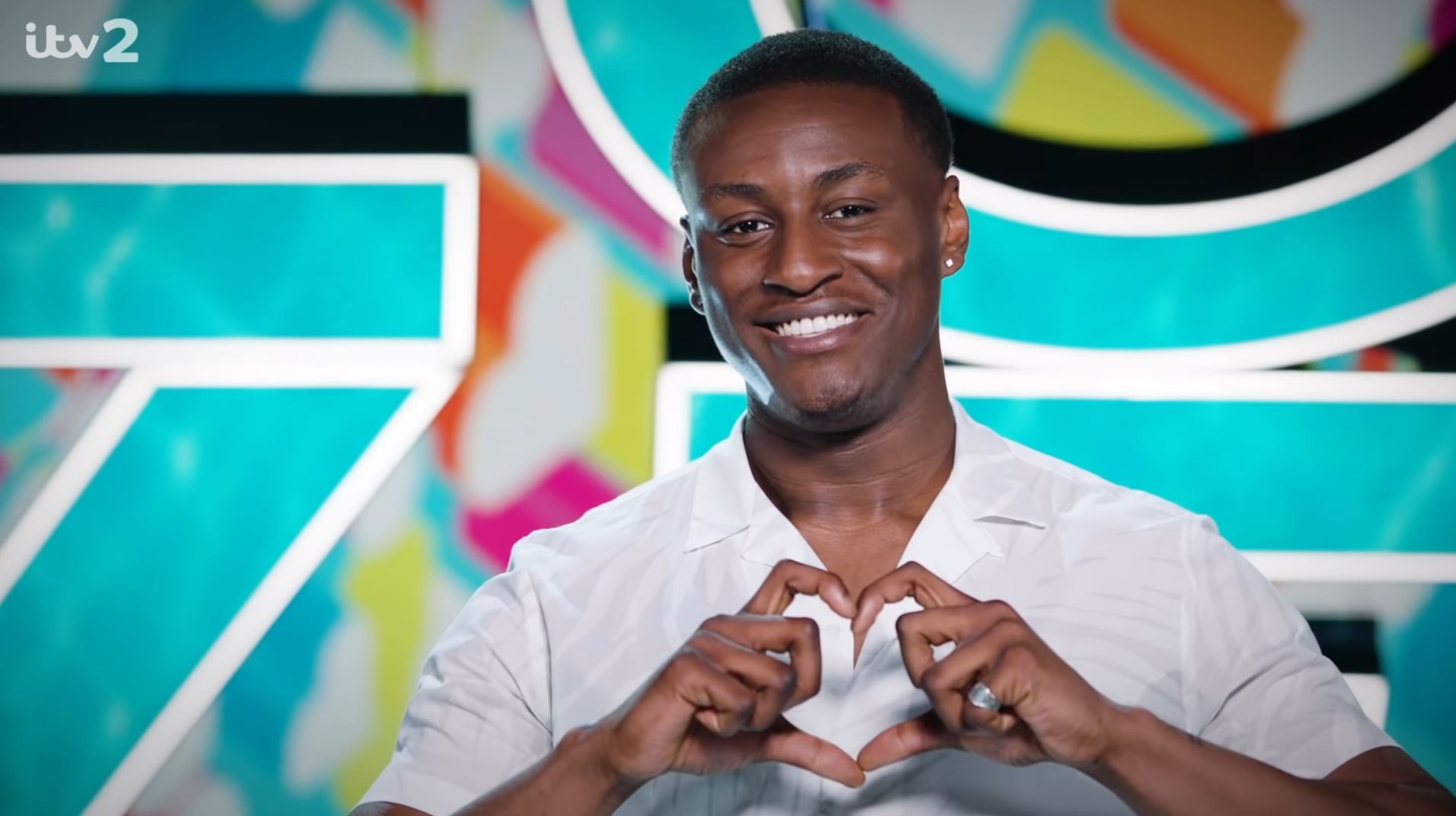 Sherif also believes that Molly-Mae didn't go to the TV heads about the incident as she wasn't injured or visibly upset and so, Sherif thinks she's still in the dark about the whole situation.

"Obviously I regret actually kicking someone in their private area, but it was an accident and I feel like people should understand that", Sherif added.

The star later added that he feels the show has too much regulation now, stopping people from using "home slang" and being themselves.

popular
These sustainable Irish sweaters are making people smile, and they're back in stock tonight!
Aldi to sell reusable face masks from Thursday onwards
A Tyrone midwife was chosen to feature on the cover of Vogue
Get ready to live like the stars because Lidl is selling an entire home cinema range
Love Island will be airing this summer - the Australian version, that is
Someone has ranked the penis size of men from all over the world
Brown Thomas and Arnotts to phase reopening from next week
You may also like
1 week ago
QUIZ: How well do you remember Angus, Thongs and Perfect Snogging (the movie)
1 week ago
Sky is releasing a new three-part documentary about sharks that we're ready to sink our teeth into
1 week ago
Here's a list of some of the amazing Sky documentaries coming up
4 weeks ago
Lisa McGee's Tweets about the Derry Girls' favourite movies are pretty much perfect
1 month ago
QUIZ: How well do you remember the first season of It's Always Sunny in Philadelphia
1 month ago
QUIZ: Can you name these Rick and Morty side characters from their picture?
Next Page