It's all kicking off on Love Island, guys.

There were fireworks at the fire pit as the first recoupling of the season took place on Friday night.

The 27-year-old decided to recouple with Sophie Piper rather than Siânnise Fudge, a decision that didn't seem to sit too well with Siânnise.

In a teaser shown at the end of Friday night's show, she could be seen telling Connagh how she felt "a little bit mislead" in the lead up to the recoupling. 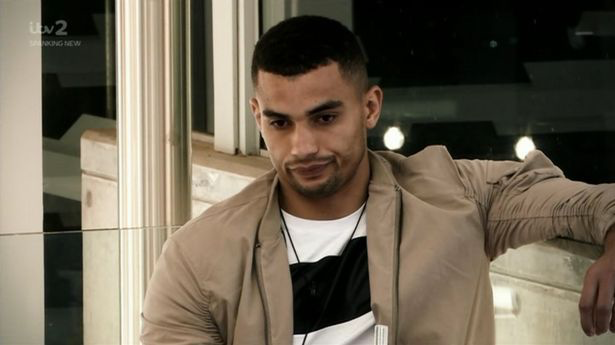 "I just felt a little bit mislead. Me, standing there, I felt like a bit of a dickhead," she told him.

Elsewhere in the preview, Connor Durman is still raging about Connagh's decision - and seems to be more than happy to let everyone know how he feels.

"I'm pissed off with what's happened tonight," he fumes, as Mike Boateng agrees: "There's a lot of things that he's done that are questionable." 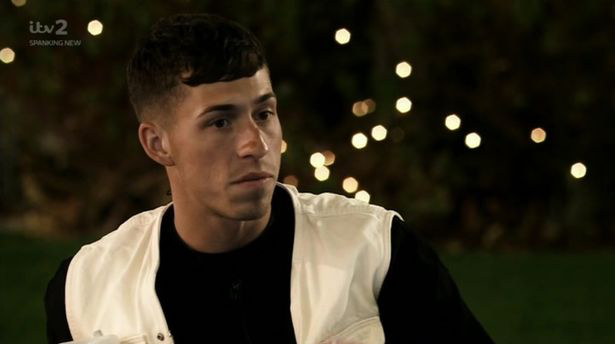 END_OF_DOCUMENT_TOKEN_TO_BE_REPLACED

Sophie then can be seen telling someone that she will be hopping in their bed that night. Although, with the camera then cutting to both Connor and Connagh, it's not clear who she is talking to.

"He knows what he's getting in to. Let the best man win," Connor can be seen saying, as the camera cuts to the next day.


popular
Here is where you should get engaged, based on your star sign
BRB, running to Penneys for the €19 trousers that look like they cost ten times the price
Say hello to the €40 Stradivarius dress you're going to be seeing everywhere in summer
The €25 New look jumper that would be a cosy dream on cold mornings
Holly Willoughby's Zara shirt is the workwear must-have you need in your life
Introducing the €35 Penneys coat you're going to see everywhere on Instagram next season
Prince Harry and Meghan Markle to attend Princess Beatrice's wedding despite 'snub' reports
You may also like
1 day ago
Luke T and Siannise came second in the Love Island finale - here's why that is a VERY good thing
2 days ago
Finn Tapp and Paige Turley are crowned our 2020 Love Island winners
2 days ago
Love Island to pay tribute to Caroline Flack tonight during live final
3 days ago
'Big day today' Iain Stirling applauds Laura Whitmore ahead of Love Island final tonight
5 days ago
The Love Island 'meet the parents' episode is happening tonight, and it's going to be emotional
5 days ago
Love Island's Luke T dropped the L bomb last night and it couldn't have been more perfect
Next Page