Connor be snappin' with those gnashers.

Last night, we witnessed an incredible moment of television.

To give the scenario more context, Sophie was expressing excitement regarding the prospect of two new boys entering the villa.

And yeah, fair enough, Connor got mildly thick about this because he likes Sophie, they have had a kiss, and whatever.

To express his frustration and downright rage, Conner pulled Sophie for a chat and demanded to know why she had reacted in the way she did.

She didn't really have an answer for him, he stormed off, and that was sort of the end of that. 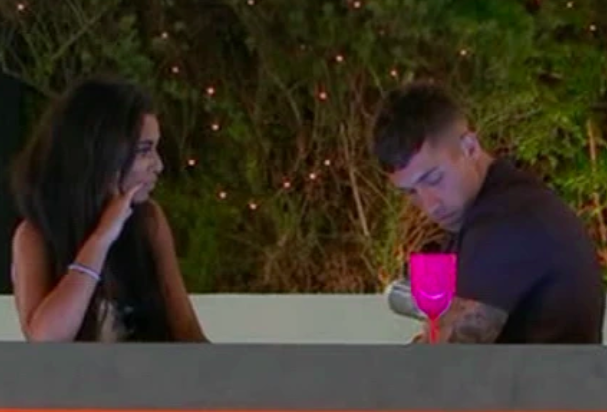 END_OF_DOCUMENT_TOKEN_TO_BE_REPLACED

Awkwardness incarnate - that's only set to get more awkward tonight as Sophie gets picked to go on a date with new boy Connagh.

And yes, his name does sound suspiciously like 'Connor' if you say it in an English accent.

Later on tonight, Sophie will ask Connagh: "So who's going to be Connor one and two?"

He replies: "Well obviously I want to be number one."

Smash cut to Conner absolutely losing his mind in the Beach Hut over the entire scenario, complaining that he is "stressing out."

And in fairness to him, yeah, perhaps he should be. 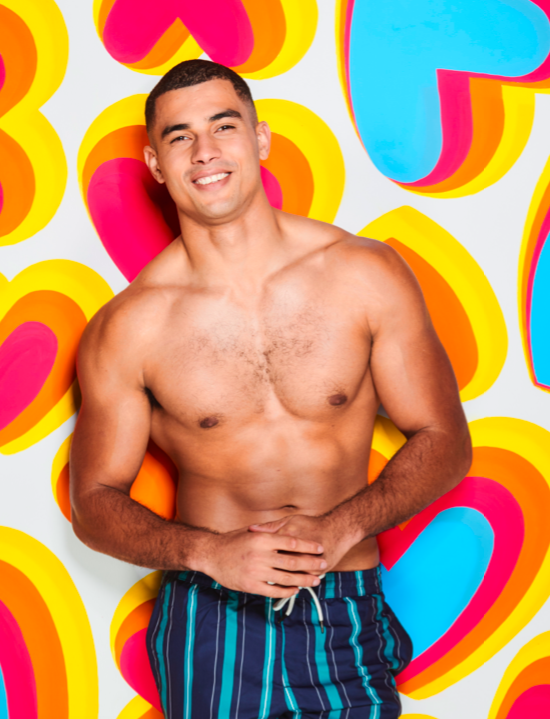 27-year-old Connagh said that he would be the perfect Love Islander as he is "a good laugh, fun to be around, honest and laid back. I try not to get involved in too much drama."

The Cardiff model - who has his eye on Shaughna, Sophie and Siânnise - said that he isn't afraid to step on some toes if he really fancies someone win the villa.


popular
Prince Harry and Meghan Markle to attend Princess Beatrice's wedding despite 'snub' reports
BRB, running to Penneys for the €19 trousers that look like they cost ten times the price
Say hello to the €40 Stradivarius dress you're going to be seeing everywhere in summer
Holly Willoughby's Zara shirt is the workwear must-have you need in your life
EastEnders have 'revealed' Bex Fowler's exit storyline
Introducing the €35 Penneys coat you're going to see everywhere on Instagram next season
The comfy €42 M&S boots we're going to be living in all spring
You may also like
1 day ago
Luke T and Siannise came second in the Love Island finale - here's why that is a VERY good thing
2 days ago
Finn Tapp and Paige Turley are crowned our 2020 Love Island winners
2 days ago
Love Island to pay tribute to Caroline Flack tonight during live final
3 days ago
'Big day today' Iain Stirling applauds Laura Whitmore ahead of Love Island final tonight
4 days ago
The Love Island 'meet the parents' episode is happening tonight, and it's going to be emotional
5 days ago
Love Island's Luke T dropped the L bomb last night and it couldn't have been more perfect
Next Page