Love Island's Yewande Biala, Fr. Ray Kelly and Michael Carruth are joining the lineup of Dancing With the Stars.

The new series of Dancing With the Stars kicks off on January 5.

The trio's participation in the RTÉ One reality show was announced during tonight's Late Late Show. They were joined on the couch tonight  by fellow dancer Glenda Gilson who was announced on the line-up earlier in the week.

“I’m super excited, just excited to learn new moves and meet new people.  It’ll be interesting to get to know everyone," Yewande said about joining the show. "I just want to enjoy the experience overall really.” 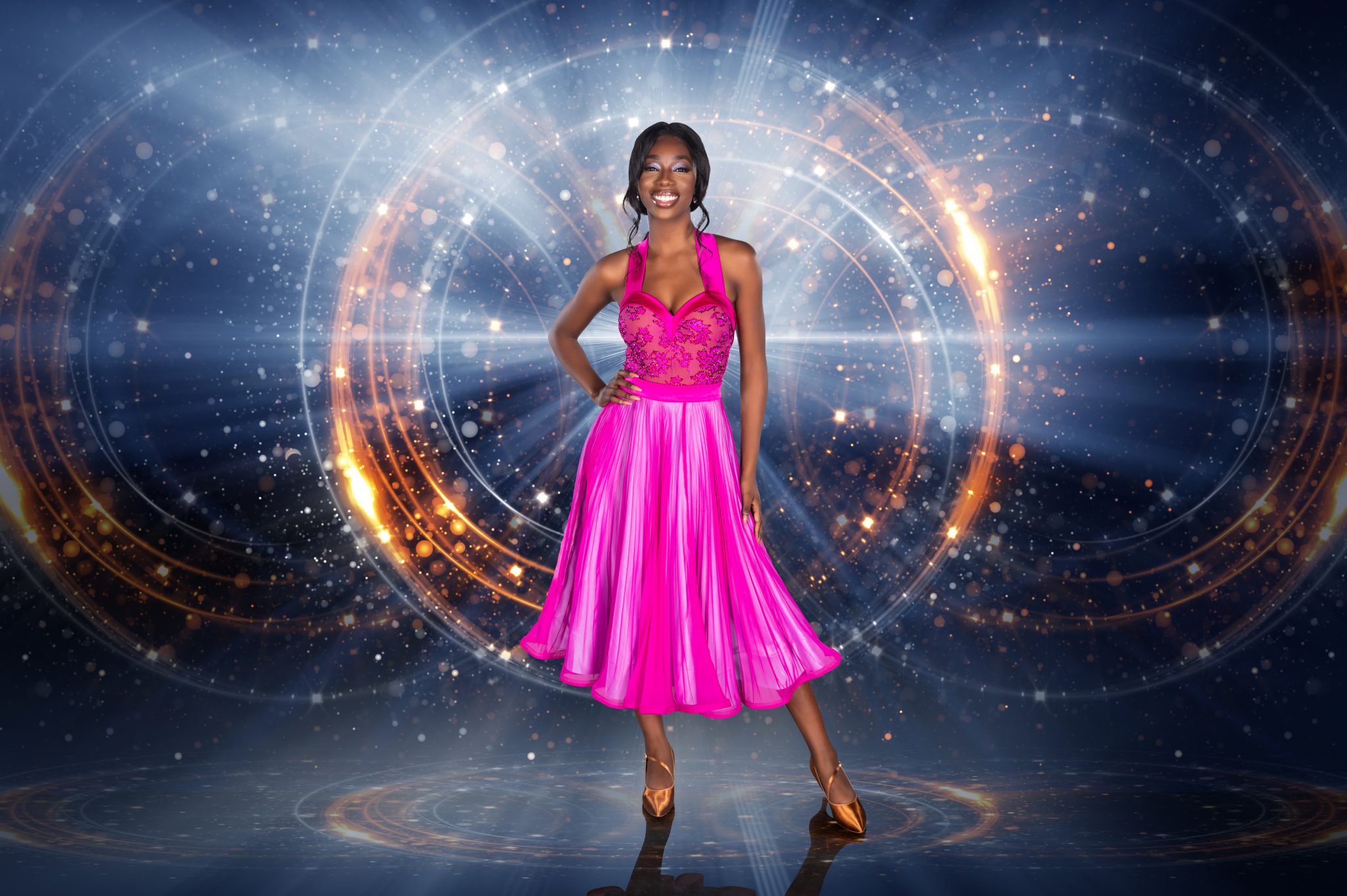 Michael added that he was "hugely excited" to be joining Dancing With the Stars - although, he's also a bit nervous.

"It’s a programme we watch as a family all the time, myself, my wife and my kids, so I’m really looking forward to it," he said. "I’m a little bit nervous and anxious about it too as I’m completely going out of my comfort zone, but I know what I’m like, I’m in it so I’ll want to win it, that’s the way I am. "

"At 52 years of age I still love to give myself challenges and this is a huge challenge and I’m looking forward to it," he added. 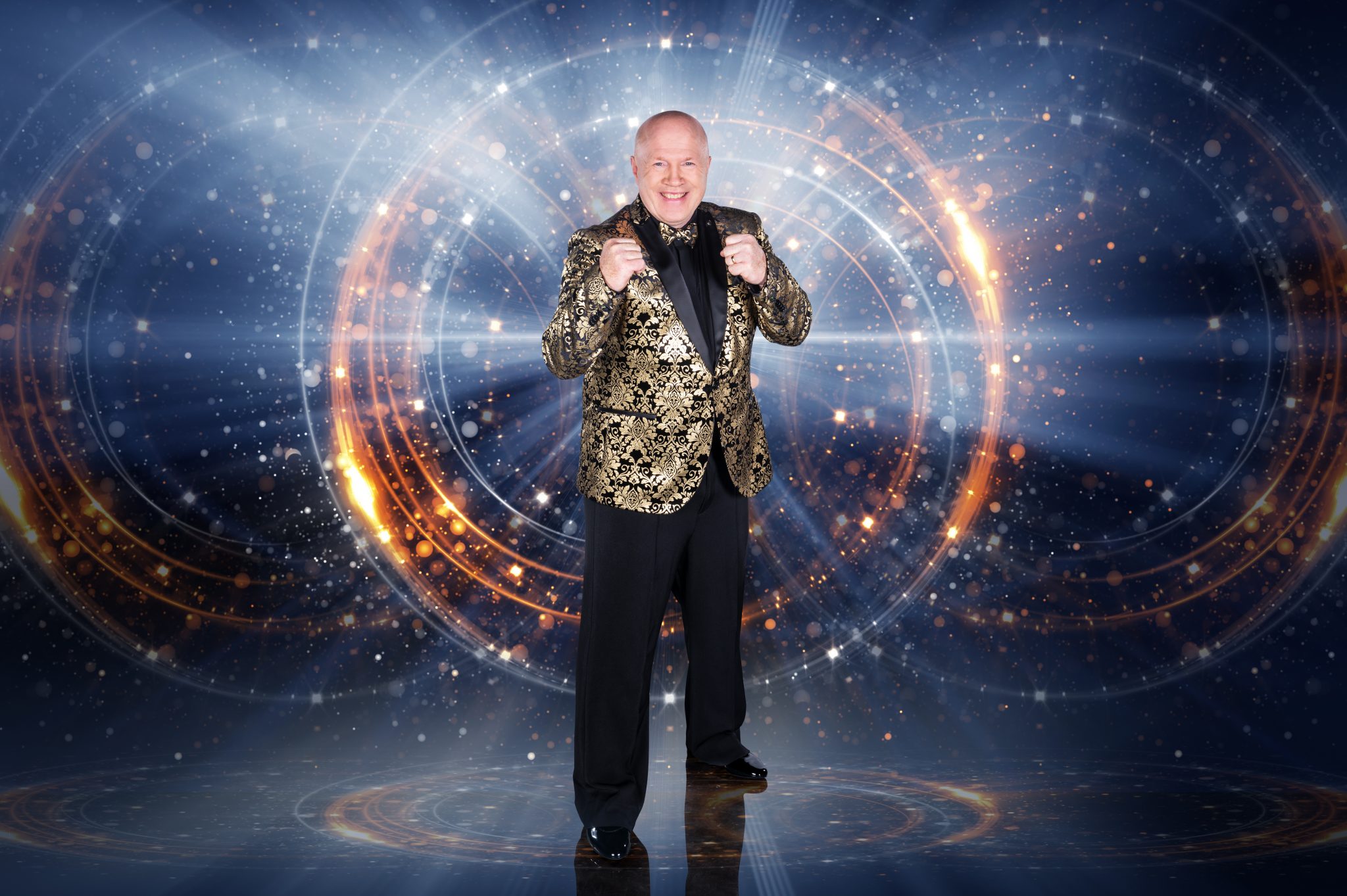 END_OF_DOCUMENT_TOKEN_TO_BE_REPLACED

And Fr. Ray Kelly said that he was feeling there nerves a bit, as well.

"I’m very excited but there’s a little bit of apprehension there as well because it’s not singing... if you asked me to sing ten songs... no problem... but no I have to use my feet and we’re into a whole different ball game when I have to use the feet," he explained.  "So I’m hoping that it won’t be two left feet all the time and that I’ll be able to get it together...but from watching it on television it sounds so exciting and it’s great to be part of such a great production so I look forward to the weeks ahead”. 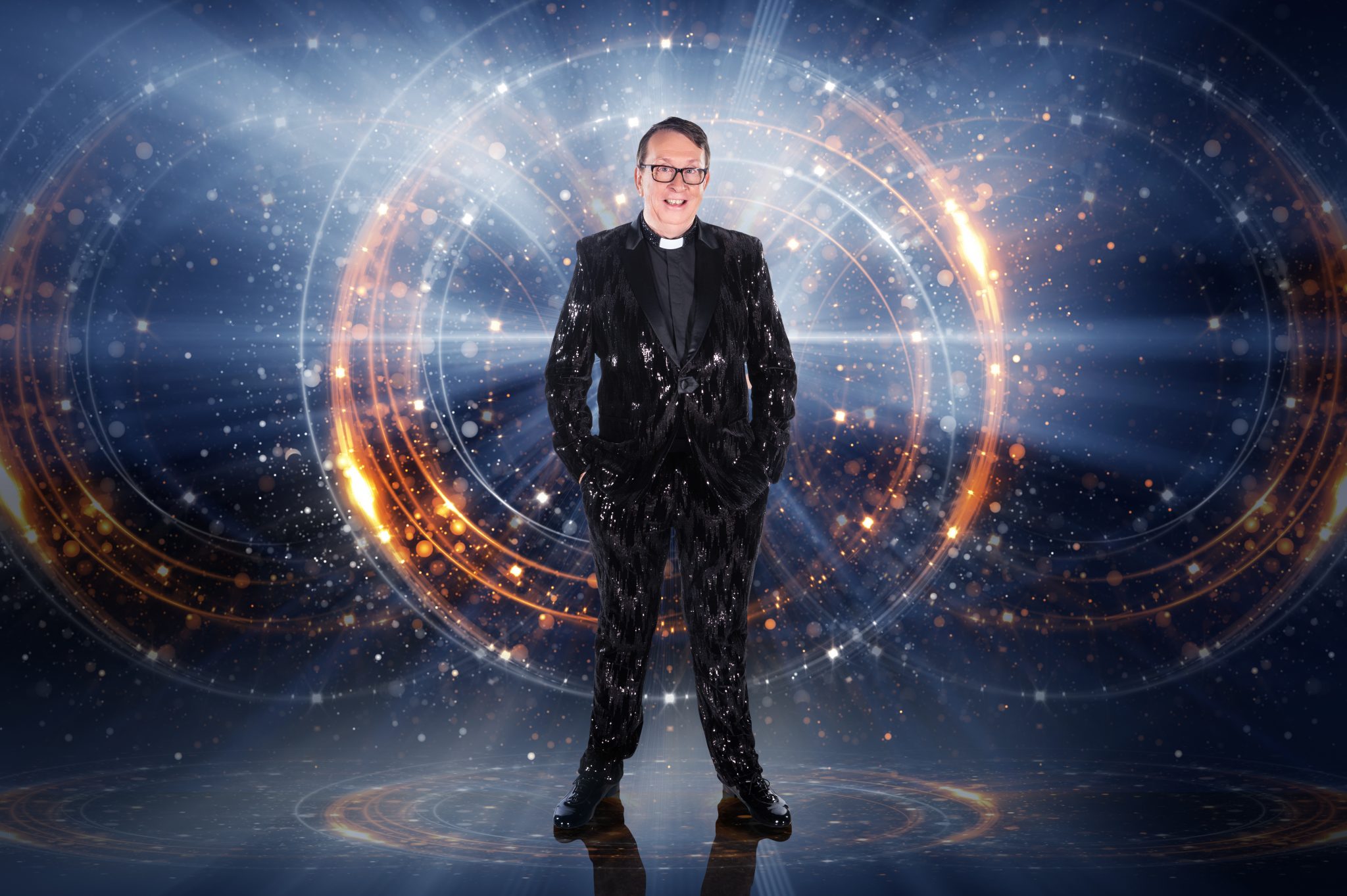 Airing on RTÉ One for 12 weeks from Sunday 5 January at 6.30pm, a total of 11 celebrities will partner with their professional dancers as they take on a brand new challenge and change their daily routines for dance routines. Each will be hoping to claim the much-coveted glitter ball trophy at the end of the series.

The couples will tackle a different dance genre each week from the Paso Doble to the Viennese waltz and will have just seven days to perfect their routine before performing it live to the nation.

Returning this year is the fabulous panel of judges: Brian Redmond, Loraine Barry and Julian Benson. They will cast their expert eyes over the dancers each week and judge them on their performances. Once again the celebrities and their dancers will be scored by both the judges and the viewing public at home.

popular
Four counties to be “looked at very carefully” ahead of possible move to Level 3 restrictions
QUIZ: How well do you really remember the first episode of Sabrina The Teenage Witch?
The Queen has banned Meghan Markle from wearing any of Princess Diana's jewellery
Here's what happens on every day of your menstrual cycle (roughly)
Kate Middleton has addressed the rumours that she's pregnant with her fourth child
Eight Of The Best Films And Documentaries On 9/11
James Franco Has Opened Up About His Relationship With Lana Del Rey
You may also like
1 month ago
Everything you need to know about season two of Love Island USA
2 months ago
Love Island's Dani Dyer expecting first child with boyfriend Sammy Kimmence
2 months ago
Love Island's Marcel expecting first child with girlfriend Rebecca
2 months ago
Have we really come all that far since #BeKind?
2 months ago
Love Island's Lucie and Luke have confirmed they are, indeed, dating
2 months ago
Maura Higgins: "You always hear men talking about sex, why can't I do the same?"
Next Page