If you love lusting after houses you can't afford, this TV3 show is for you

Do you ever find yourself stopping outside Sherry FitzGerald to have a bit of a snoop at all the lovely houses that are for sale but that you also definitely cannot afford?

Of course you do. Who doesn't?

Even worse though, is when you come across a lovely gaf on the street but you, of course, cannot go inside for a look.

You don't even get any sneaky photos to look at because you're not in a real estate agents.

Well, lucky for us, TV3 is airing a brand new one-off documentary on September 19 that's sure to wet all of our fancy house appetites. 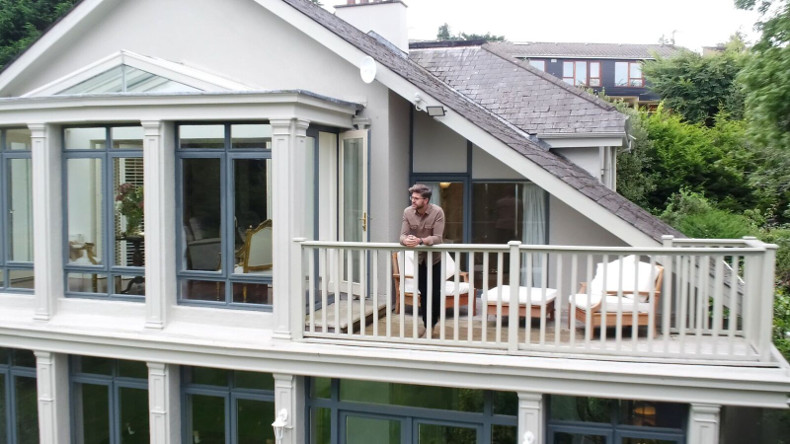 Dream House is going inside some of the most fab gafs around Dublin to see how the other half lives... and cooks, and cleans, and does their garden.

Presenters Anna Daly and Darren Kennedy will be visiting a range of stunning homes from a mansion in Killiney to a house in Ballsbridge that would put James Bond to shame.

The 'Skyfall' house is set to be a show favourite, as we've been told it looks like something out of Beverley Hills, not Dublin 4.

We'll also get a look inside a five-bedroom mansion in Monkstown that's worth almost €3 million. 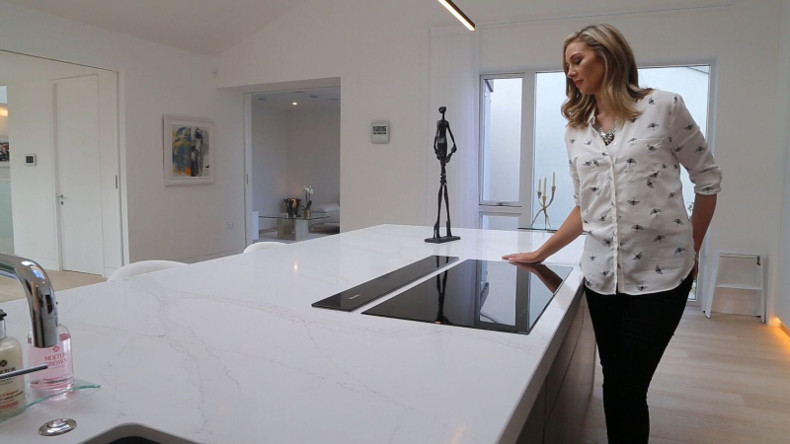 Presenter Anna said that she's always wanted to have a bit of a snoop around other people's homes.

“Lusting over houses I can’t afford has long been a pastime of mine, that combined with my interest in style, interiors and home design means this is a project I’m genuinely passionate about."

We're with you there Anna, it's a lot of fun.

popular
A celebrity hairstylist just shared a genius hack for the perfect messy bun
What we can expect from Emily in Paris seasons 3 and 4
Penneys has a new homeware collection – and it looks so high-end
Here are all the Instagram accounts of the stars of Netflix's Cheer
5k walk in aid of Women's Aid to take place in honour of Ashling Murphy
Ashling Murphy will be laid to rest in Tullamore on Tuesday
"Traumatised" 10-year-old girl escapes from car as man steals it
You may also like
3 years ago
We've got NEW pictures of the Love Island boys and Monday can't come quick enough!
3 years ago
Shayne Ward has revealed that Corrie's 'most shocking exit ever' is coming next month
3 years ago
Lucy Kennedy is moving in with Gemma Collins for new episode of 'Living With Lucy'
3 years ago
This hero crew member stepped in and comforted Anna Daly's baby on a flight
3 years ago
One of the best Jake Gyllenhaal films is on TV tonight
3 years ago
Podge and Rodge set to make return to TV ... with a small catch
Next Page