"That should raise hope..."

The authors who feature in the new Madeleine McCann documentary have explained why they think the missing girl is still alive.

Anthony Summers and Robbyn Swan, who appear in Netflix's new docu-series The Disappearance of Madeleine McCann, have said that they think Madeleine was the victim of a "planned abduction."

Speaking on Ireland AM today, the pair said the evidence points to a crime that involved taking Madeleine from the outset, meaning that it's far more likely that she wasn't simply murdered. 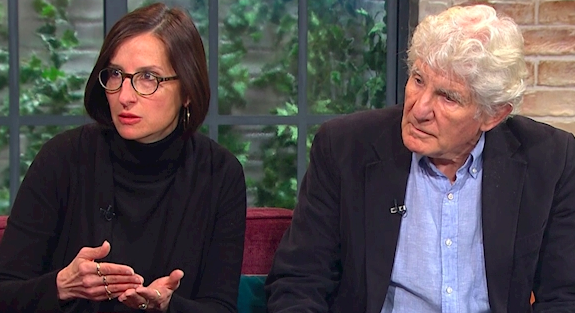 "The evidence says that the apartment was being watched during that week," said Summers. "There was a man seen standing looking up at the apartment and that there was some sort of an operation going on.

"Then we have the incidents of a man breaking in and interfering with little girls in the middle of the night. It seems to me that common sense would dictate that the information we have does suggest that it was a planned abduction."

The author pointed to statistics from studies concerning similar cases in the States that show that a substantial number of missing children do actually return home.

"40 percent of young children who disappear turn up dead one way or the other, but 56 percent of them are found alive," he said.

"That should raise hope and does sustain the hope of the McCanns who are still looking for their little girl." 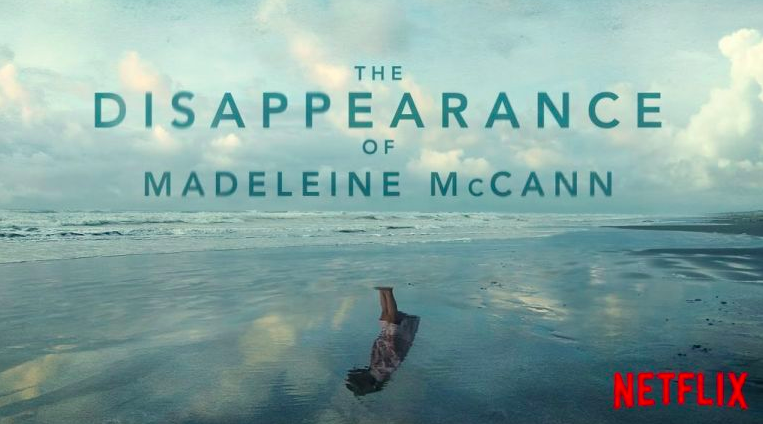 END_OF_DOCUMENT_TOKEN_TO_BE_REPLACED

Summers and Swan also said that they don't think parents Gerry and Kate McCann had anything to do with Madeleine's disappearance.

They said the apparent evidence suggested by the dog alerts was not strong enough to imply that Madeleine had died in the apartment and was later transported elsewhere.

Gerry and Kate were approached by Netflix to appear in the documentary but declined as they thought it could "hinder" the investigation.

popular
WATCH: Paul Mescal and Daisy Edgar Jones's first Normal People audition is stunning
Dublin TikTok house deny staging dance with couple having sex behind them
Alan Hughes has finally responded to Sinead Desmond's exit from Ireland AM
Emmerdale and Corrie actor Johnny Leeze dies following positive Covid test
The shows and movies you need to watch before they leave Netflix next month
Zara is launching its first ever lingerie collection - here's what caught our eye
Here's the average age people lose their virginity around the world
You may also like
1 week ago
Elf on the Shelf is coming to Netflix because parenting in 2020 just isn't hard enough
2 weeks ago
The Haunting of Bly Manor's Flora is actually the voice of Peppa Pig
2 weeks ago
3 new Netflix additions you can cosy up with for October
2 weeks ago
The Princess Switch: Switched Again hits our screens next month
2 weeks ago
9 thoughts I had while bingeing Misfits for the first time
2 weeks ago
GLOW has been cancelled by Netflix because of Covid-19
Next Page