This isn't the end.

You can't go to the cinema these days and not encounter a superhero film, whether you're going to see it or it's just a trailer, there's no escaping them.

And there was one film we all loved to hate, Suicide Squad, but by the sounds of it, we might be getting more of these films. 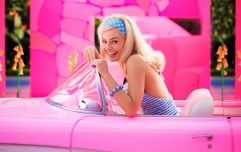 END_OF_DOCUMENT_TOKEN_TO_BE_REPLACED

The Suicide Squad is making its way to cinemas this week, and this time directed by James Gunn (the man behind Guardians of the Galaxy), so we're in for a treat.

With mostly a new cast, one thing is staying the same, Margot Robbie is returning as the infamous Harley Quinn. 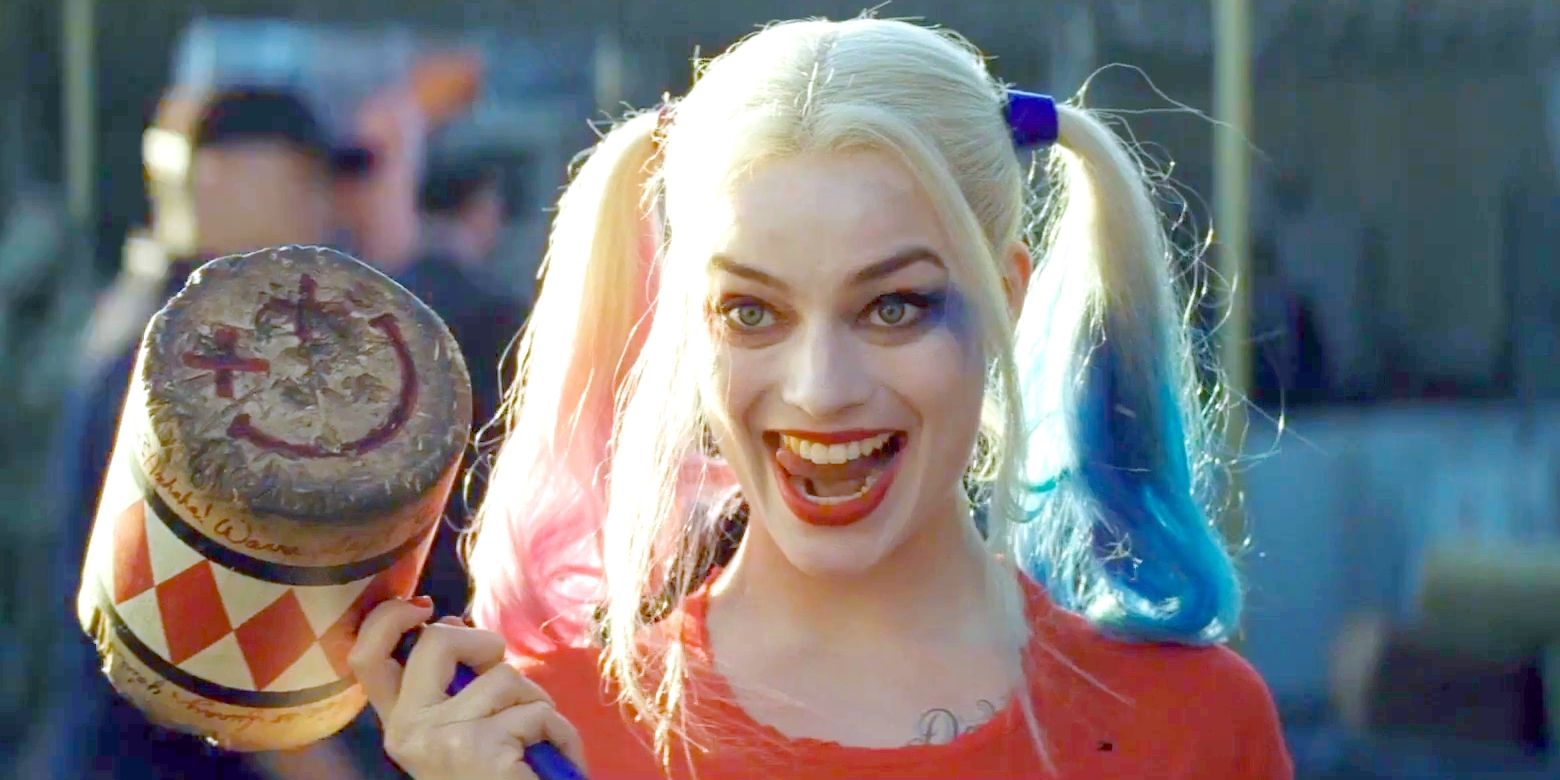 Speaking to Tyla, the Aussie actress revealed that this won't be the last time she'll be in this role, hinting at future Harley Quinn films to come. 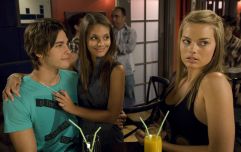 END_OF_DOCUMENT_TOKEN_TO_BE_REPLACED

She said: "I'm also so thrilled that there's a character that could kind of have a legacy like Macbeth, or Batman, or someone does like that where you do get to pass the gauntlet and let other actors have a go at the character.

"I think that would be so cool that if there was enough popularity and enough of a fanbase for Harley that people would wanna see other actors play her too, that would be amazing. 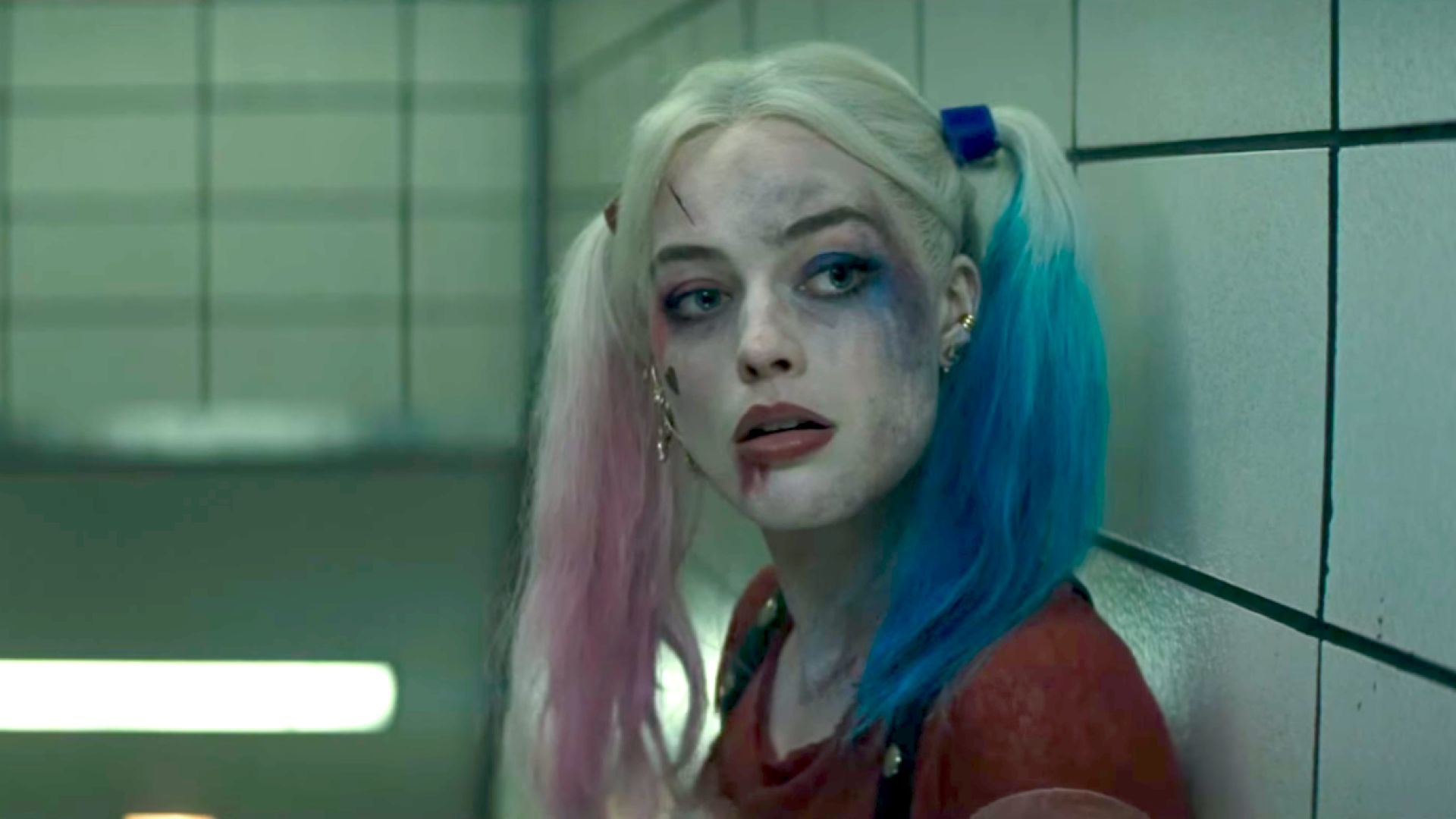 "But I would like to play her another few times before that happens." 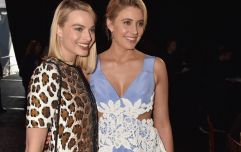 END_OF_DOCUMENT_TOKEN_TO_BE_REPLACED

It may not be for a while however, considering she's played this character three times over five years, Margot admitted that she needs a break.

She told Entertainment Weekly: "It’s exhausting. I was like, 'Oof, I need a break from Harley, because she's exhausting.' I don't know when we're next going to see her."

popular
Here are the baby name trends set to dominate 2023
Love Island's Faye Winter says she feels like she's "failing" as an influencer
Selena Gomez calls out "vile and disgusting comments" following Hailey Bieber interview
Stacey Solomon addresses previous comments about the monarchy
Liam Neeson says he talks to late wife at her grave every day
Royal Family ban TV channels from using funeral footage
Why Are Men so Obsessed With Boobs? The Answer is Pretty Surprising...
You may also like
4 months ago
Saoirse Ronan and Dua Lipa join star studded cast of the Barbie movie
6 months ago
Sex Education star Emma Mackey is set to star in upcoming Barbie film
1 year ago
Taylor Swift is returning to the big screen with some more famous faces
2 years ago
REVIEW: Birds of Prey gives Harley Quinn the break she deserves
2 years ago
Win tickets to the Irish Premiere screening of new Margot Robbie movie, Birds Of Prey (And The Fantabulous Emancipation Of One Harley Quinn)
2 years ago
Brad Pitt made a joke about Harry and Meghan last night in front of Prince William
Next Page