More 1990 Movie Remakes Have Been Announced... And We're Not Sure What To Think

We don’t know whether to be excited or worried.

Sony Pictures have revealed that they will be remaking some 1990s movies in the coming years and we’re not sure how we feel about it. 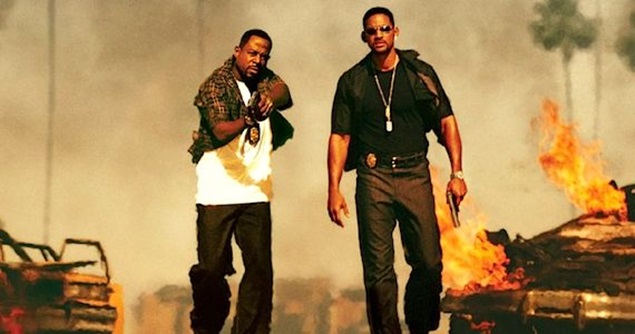 END_OF_DOCUMENT_TOKEN_TO_BE_REPLACED

The company released their schedule from now until 2017 and the list includes remakes of hits such as Jumanji and The Magnificent Seven along with two new instalments in the Bad Boys series. 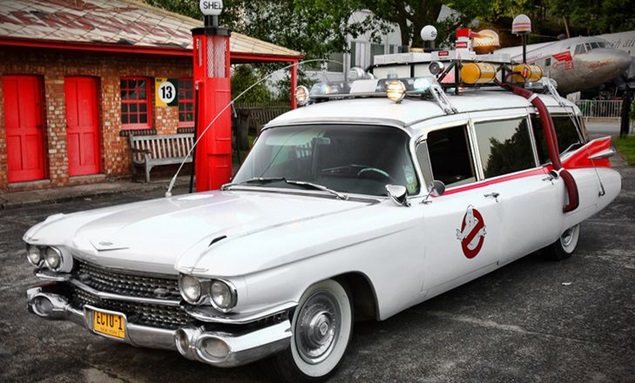 Other noteworthy listings include Ghostbusters due for release on July 15th next year and Resident Evil 6 on January 27th, 2017.

popular
Strictly's Giovanni Pernice responds to dating rumours following split from Maura Higgins
The internet is saying the same thing after Ryan's Toy Show opening
Vicky Phelan says terminally ill people should have right to decide how to die
You can rent out the house from House of Gucci on Airbnb
The best memes from this year's Late Late Toy Show
What is the 'yassify' trend and why is everyone doing it?
We finally know what happened to Sam in And Just Like That
You may also like
2 weeks ago
The Luther movie has officially started filming, Idris Elba confirms
4 weeks ago
Call The Midwife fans are going to love The Railway Children Return
1 month ago
Here's why Practical Magic beats Hocus Pocus as the best Halloween movie
1 month ago
"We've all lost people": Jamie Lee Curtis talks strong, female survivors in iconic films
2 months ago
Coco is officially the Ireland's favourite Pixar film, according to science
2 months ago
10 autumn-themed movies that are practically essential viewing this season
Next Page