Looking for something new to satisfy your true crime obsession?

Charlie Says is set to be the next serial killer movie that everyone's talking about.

The film tells the stories of the women who became manipulated into killing for charismatic cult leader Charles Manson, played by Matt Smith.

Manson formed the Manson Family in California in the 1960s.

END_OF_DOCUMENT_TOKEN_TO_BE_REPLACED

The cult was responsible for the murders of a number of people, including Hollywood actress Sharon Tate, in 1969.

Charlie Says, brought to us by American Psycho director Mary Harron, examines how he managed to indoctrinate his followers - and how difficult it was to reverse this after they were apprehended and imprisoned.

"Years after the shocking murders that made the name Charles Manson synonymous with pure evil, the three women who killed for him - Leslie Van Houten (Hannah Murray), Patricia Krenwinkel (Sosie Bacon), and Susan Atkins (Marianne Rendón) - remain under the spell of the infamous cult leader (Matt Smith). 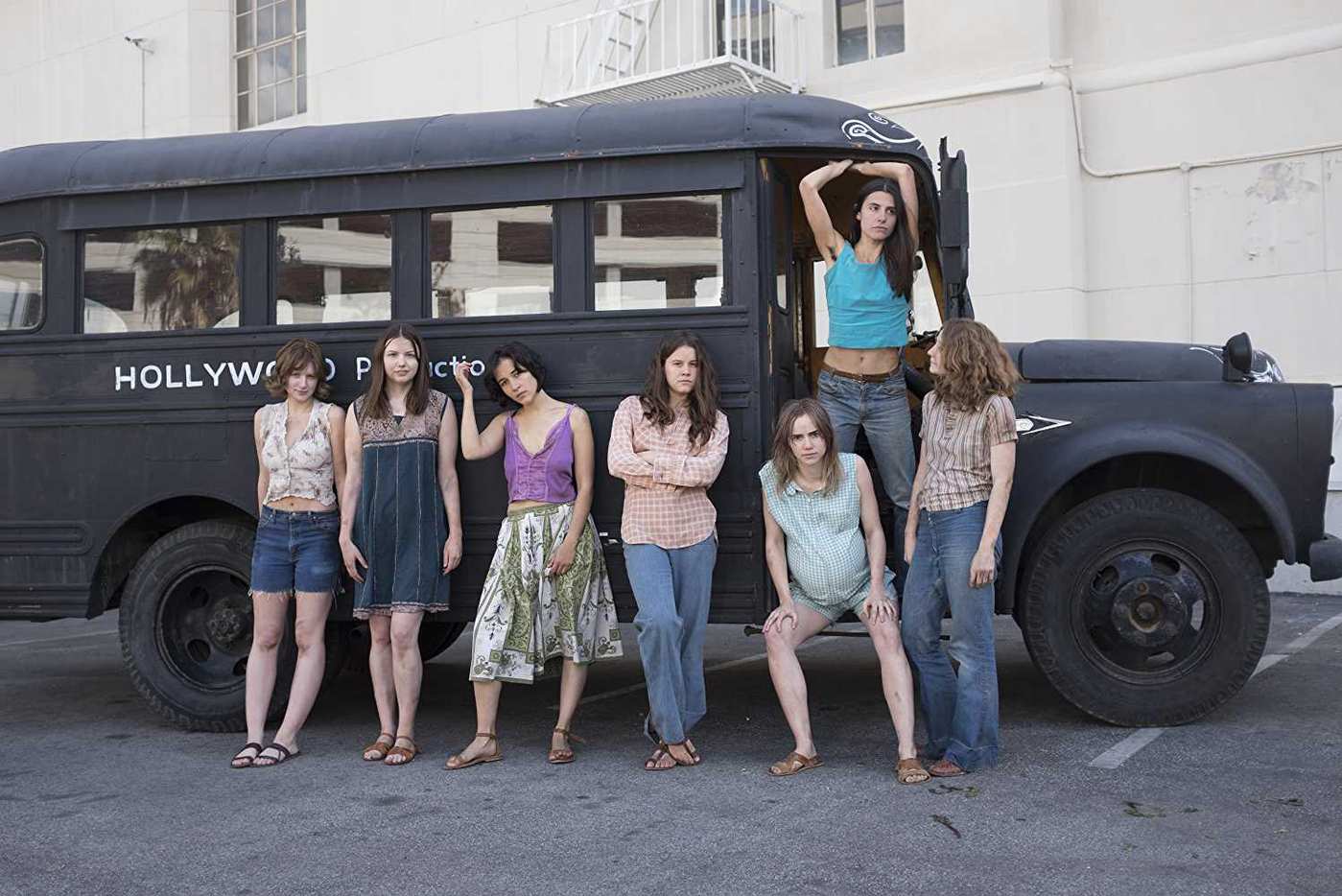 "Confined to an isolated cellblock in a California penitentiary, the trio seem destined to live out the rest of their lives under the delusion that their crimes were part of a cosmic plan - until empathetic graduate student Karlene Faith (Merritt Wever) is enlisted to rehabilitate them."

Charlie Says has just been released in the US and reviews have so far been mixed.

There has been praise for Smith's performance as the charming but ultimately deranged Manson but questions have been raised about the way the women in the film are portrayed.

The Guardian said that the film reduces their "full adult responsibility" for their gruesome crimes, which "infantilises them and actually makes them less interesting."

On the other hand, Rolling Stone praises the director for "giving voices to women who sometimes don’t get heard, or have it drowned out by the din around them". 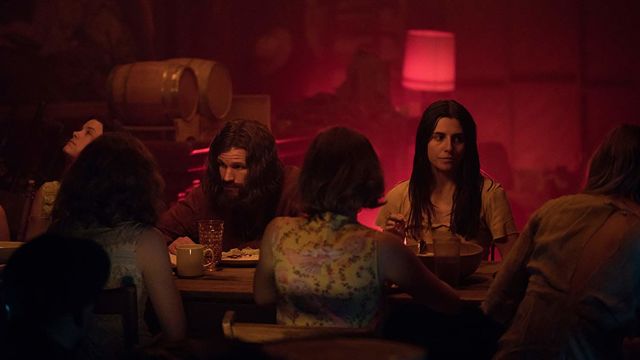 END_OF_DOCUMENT_TOKEN_TO_BE_REPLACED

Still, there's enough buzz around the film that people are very excited to see it.

It's being compared to the recently-released Ted Bundy biopic Extremely Wicked, Shockingly Evil and Vile - though the concept of telling the story through Manson's followers' eyes has lots of people especially excited for Charlie Says.

CHARLIE SAYS, Mary Harron's movie about the Manson girls in theaters this week, does a much better job at portraying the women in the lives of violent men than EXTREMELY WICKED, SHOCKINGLY EVIL, AND ViLE https://t.co/Z5LxdfhnfY

Instead of watching the Bundy fetid on Netflix, make time to see CHARLIE SAYS next Friday. All-female production that understands the need to focus on the women at the center and does it amazingly.

CHARLIE SAYS isn’t perfect, but it’s the superior of the two serial killer films out right now. Still thinking about how great it is and how annoyed I am for ever being more excited about the Bundy film. Let women do it all. We do it better.

We don't yet have a release date for Charlie Says in this part of the world - fingers crossed that it's soon.

Girls With Goals || Her · Ep.151: 'A Story Shared' - Aoife P. Rafter on blogging during a pandemic and living with CF
popular
New weather warning issued as Storm Christophe passes over Ireland
Matthew Perry's dad was a character on Friends and how did we not notice?
Joe Exotic has limo waiting as he expects presidential pardon from Donald Trump
INTO asks government to reconsider limited reopening of schools due to "grave safety concerns"
A café in Sligo has created a breakfast in bed treat box for two for Valentine's Day
Gilmore Girls star says he didn't storm the Capitol, praises those who did
Someone has ranked the penis size of men from all over the world
You may also like
2 days ago
Macaulay Culkin calls for Donald Trump cameo to be removed from Home Alone 2
3 weeks ago
Need something to watch? Here are some of the best movies on TV this Sunday
3 weeks ago
Here are all of the best movies on TV on Stephen's Day
3 weeks ago
Home Alone is officially Ireland's favourite Christmas movie ever
3 weeks ago
Here's all the best movies on TV this Christmas Eve
3 weeks ago
The secret Netflix codes that unlock ALL the Christmas movies
Next Page