Muireann O'Connell's radio show gained thousands of listeners in the period before she left Today FM.

The audience for her lunchtime slot grew from 93,000 to 96,000 over three months, according to the latest Joint National Listenership Research (JNLR) figures.

It comes days after it was announced that she had been let go from the station.

Muireann broke the news by tweeting;

"Hello lovely people! I have been fired from Today FM.

"It's all good. Like it's embarrassing and I'm a bit sad but I love almost everyone in that station and wish them all the best in the future."

The news prompted shock among many in the media and from fans of the show.

Today FM has not commented on her departure. 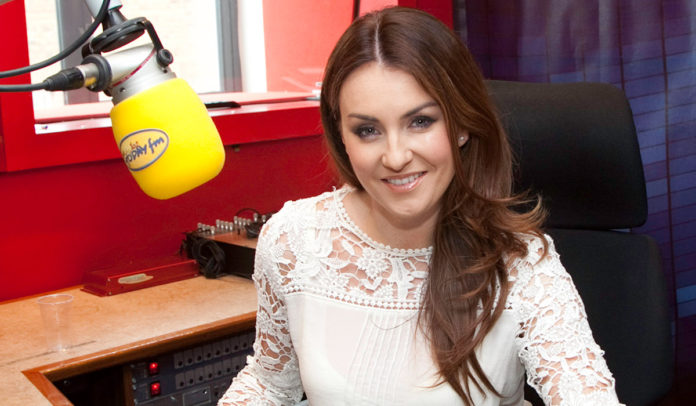 It announced that Mairéad Ronan will be taking over the lunchtime slot with her own show. 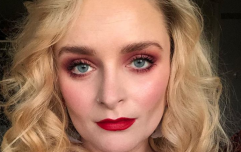 END_OF_DOCUMENT_TOKEN_TO_BE_REPLACED

The new statistics show that her show lost 1,000 listeners book on book.

Others who lost listeners at Today FM were Ian Dempsey and Matt Cooper.

Elsewhere there was bad news for Pat Kenny and Marion Finucane.

popular
Late Late Show viewers are not happy with Ryan's questions for Billy Connolly
Get Out has officially dropped on Netflix and we know what we're watching tonight
Someone has ranked the penis size of men from all over the world
23 shows with four or more seasons to watch on Netflix
This hot water bottle pouch is perfect for menstrual cramps
The First Quadrillionaire? Paypal Accidentally Gives Man $92 Quadrillion
Max from Hocus Pocus looks very different now and we can't cope at all
You may also like
4 months ago
Women don't naturally orgasm... so says this all-male radio show
4 months ago
Journalist has sex live on radio during swingers club feature
5 months ago
Doireann Garrihy confirms new 2FM breakfast show and start date
1 year ago
"I didn't feel like I fitted in": Why Fearne Cotton walked away from high-profile radio gig
2 years ago
Doireann Garrihy and Eoghan McDermott to host new 2FM breakfast show
2 years ago
'Too young': Tributes pour in as 2FM DJ Alan McQuillan dies suddenly
Next Page