Hit Australian soap Neighbours has been officially cancelled after 37 years on the air.

The soap followed those who lived on Ramsay Street and the drama that endured in their lives over more than three decades. 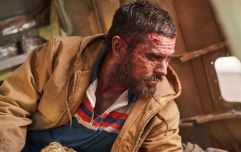 END_OF_DOCUMENT_TOKEN_TO_BE_REPLACED

The series saw the beginning of some major careers we know today, like Kylie Minogue, Jason Donovan and Margot Robbie.

On Thursday morning, the show tweeted: “We are so sorry to say that after nearly 37 years and almost 9000 episodes broadcast we have to confirm that Neighbours will cease production in June.”

“Following the loss of our key broadcast partner in the UK and despite an extensive search for alternative funding, we simply have no option but to rest the show.”

“To our amazing, loyal fans, we know this is a huge disappointment, as it is to all of us on the team. We thank you for all your messages and support and promise to end the show on an incredible high.”

We are so sorry to say that after nearly 37 years and almost 9000 episodes broadcast we have to confirm that Neighbours will cease production in June. pic.twitter.com/YwlDZPb7zB 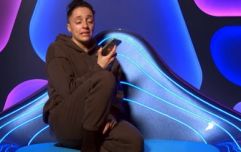 END_OF_DOCUMENT_TOKEN_TO_BE_REPLACED

“From here on, we are celebrating Neighbours,” they added.

A spokesperson for production company Fremantle added: “Everyone at Neighbours has been overwhelmed by the love and support from the audience since the news came out.” 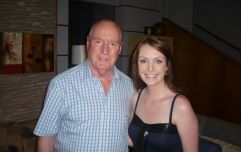 END_OF_DOCUMENT_TOKEN_TO_BE_REPLACED

“The show has brought a sunny slice of Australia into the homes of millions of viewers around the world launching the careers of dozens of household names along the way.”

“But as this chapter of Ramsay Street comes to a close, we promise to do everything we can to give the show the send-off it deserves.” 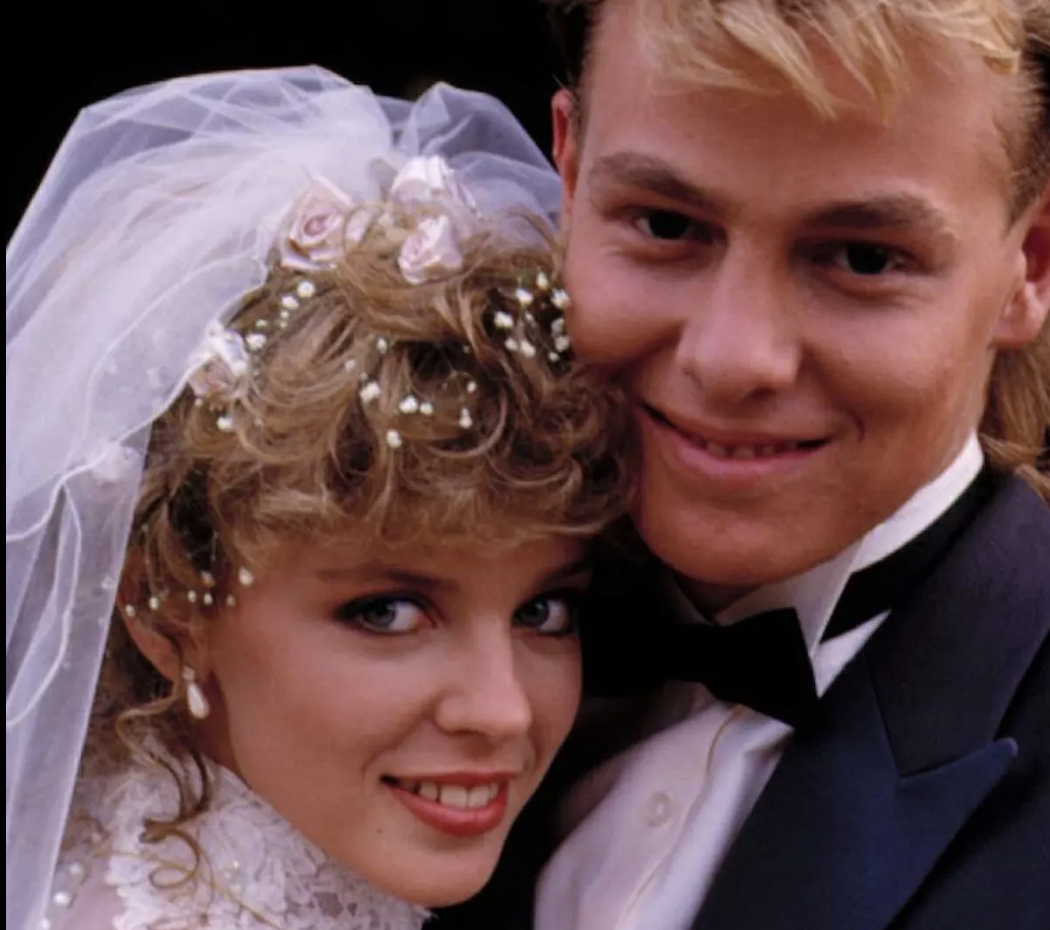 Fans were left devastated when rumours began a few weeks ago that it would be axed from TV when fans spotted it wasn't being listed on British channels, with Channel 5 later confirming it.

News of a possible cancellation of the show comes after Channel 5 announced that after this summer, Neighbours will no longer air on British TV.

A statement given to Sky News by the channel reads: "Neighbours will no longer air on Channel 5 beyond this summer.

"It has been a much-loved part of our schedule for more than a decade, and we'd like to thank the cast, Fremantle and all of the production team for their fantastic work on this iconic series.

"We'd also of course like to thank the fans for their loyal support of Neighbours across the years.

"We recognise that there will be disappointment about this decision, however our current focus is on increasing our investment in original UK drama, which has strong appeal for our viewers."

popular
Hang on, Tasha and Coco know each other already?
Suzanne Jackson taking a "step back" from her business
Tonight's episode of Love Island will be extended due to "explosive" recoupling
One Tree Hill star Bevin Prince’s husband dies after being struck by lightning
Reports of image based sexual abuse involving 200 women investigated by Gardaí
WATCH: Gemma is left fuming in tonight's Love Island as Luca kisses another girl
Ronan Keating worried about son Jack as he is "quiet" on Love Island
You may also like
2 months ago
Australian girl found unconscious after she was left on bus in 29°C heat
2 months ago
Australia looks to tempt Irish working holidaymakers with €10 flights Down Under
2 months ago
Carnival ride forced to stop after harness on toddler flies open
3 months ago
The Great Barrier Reef is suffering more "mass bleaching," Australia says
4 months ago
Baby boy rescued and returned to parents after sitting in stolen car for three hours
4 months ago
British man killed by shark in Sydney's first fatal attack in almost 60 years
Next Page