Neighbours' Alan Fletcher and Jackie Woodburne are set to film scenes in Dublin later this month.

The pair - who play Karl and Susan Kennedy on the long-running soap - will be filming scenes for a top secret storyline which will focus on their characters, according to RTÉ.

The plotline will coincide with Neighbours' 35th anniversary.

An RTÉ spokesperson said that Woodburne, who is originally from Co. Antrim, is "so delighted to bring cast and crew over to her side of the hemisphere."

"We're very excited about Neighbours coming to film in Ireland for the first time ever. An Irish generation have grown up watching and loving Neighbours and fans here have a very special relationship with it and its characters," the spokesperson continued. 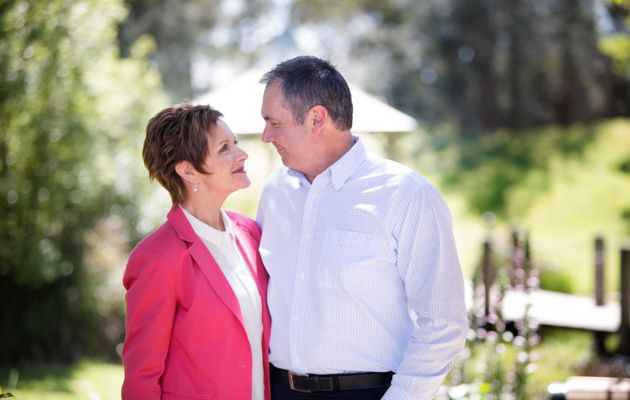 Neighbours is set to mark their 35th anniversary with a week of episodes beginning March 16 - which will see five weddings and three deaths. 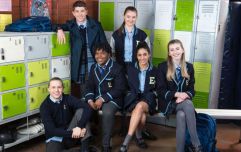 Neighbours is about to get its first ever spin-off

END_OF_DOCUMENT_TOKEN_TO_BE_REPLACED

And there are a number of legends who are set to return to Ramsay Street to mark the occasion.

“Neighbours has a reputation for going big with our anniversary milestones and the 35th will be no exception. We’re thrilled to be joined by an honour-roll of returnees, chosen to represent a cross section of past eras of the show. Together we’re in the midst of filming our most ambitious storylines ever and I can’t wait for viewers to see what we have in store," executive producer of Neighbours, Jason Herbison previously said.

popular
Someone has ranked the penis size of men from all over the world
It turns out we're all peeling oranges wrong and this madness has to stop
This no bake 'Chocolate Refrigerator Cake' recipe has us drooling
The Queen has banned Meghan Markle from wearing any of Princess Diana's jewellery
Here's how long sperm actually lasts for after sex
The €9 buy fans swear is an EXACT dupe of Estée Launder's popular Double Wear foundation
Gwen Stefani reportedly pregnant with baby number four
You may also like
10 months ago
Reg Watson, the creator of Neighbours, has died aged 93
1 year ago
Neighours and Home and Away actor Craig McLachlan charged with sex offences and assault
1 year ago
This legendary Neighbours star has signed up for Dancing On Ice
2 years ago
Neighbours will be introducing a VERY interesting love story for Mishti Sharma
2 years ago
Ryan Thomas received high praise for his gay sex scene on Neighbours
2 years ago
Neighbours star to return to the show after 29 years
Next Page