This looks like the exact wholesome musical magic that we need.

Netflix has just announced an all-new TV show that is coming to the streaming service this September and is directed by the same genius who brought us High School Musical and Descendants.

The show, called Julie and the Phantoms, will consist of nine 30-minute episodes that centre around Julie, a high schooler who lost her passion for music after her mum died last year.

END_OF_DOCUMENT_TOKEN_TO_BE_REPLACED

However, that passion is about to be reignited when, while Julie is at her mum's old music studio, the ghosts of three dreamy musicians from 1995 suddenly appear. As Julie forms a friendship with these three ghost boys, her passion for music starts to reappear and the boys convince her to start a band with them. So 'Julie and the Phantoms' is created.

From Emmy and DGA Award-winning director and choreographer Kenny Ortega (of High School Musical and Descendants), executive producers Dan Cross and Dave Hoge (The Thundermans, Pair of Kings), and choreographer Paul Becker (Descendants, Mirror Mirror) comes a fresh and exciting new musical series about embracing life's ups and downs, following your dreams, and discovering the power of your own voice. 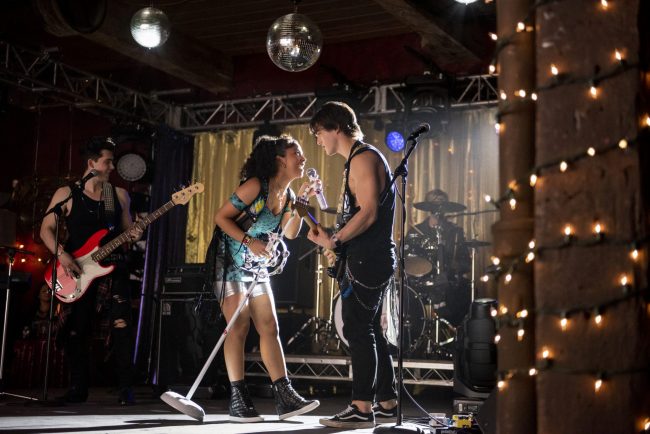 We know that we will NOT be missing a new musical show by the great Kenny Ortega. Just think - this could be the High School Musical for the next generation. Just the kind of warm and fuzzy TV show that we need right now.

We're excited for the music, the dancing, the rapping, the character chemistry, and the inevitable romantic dramas. Roll on, September. 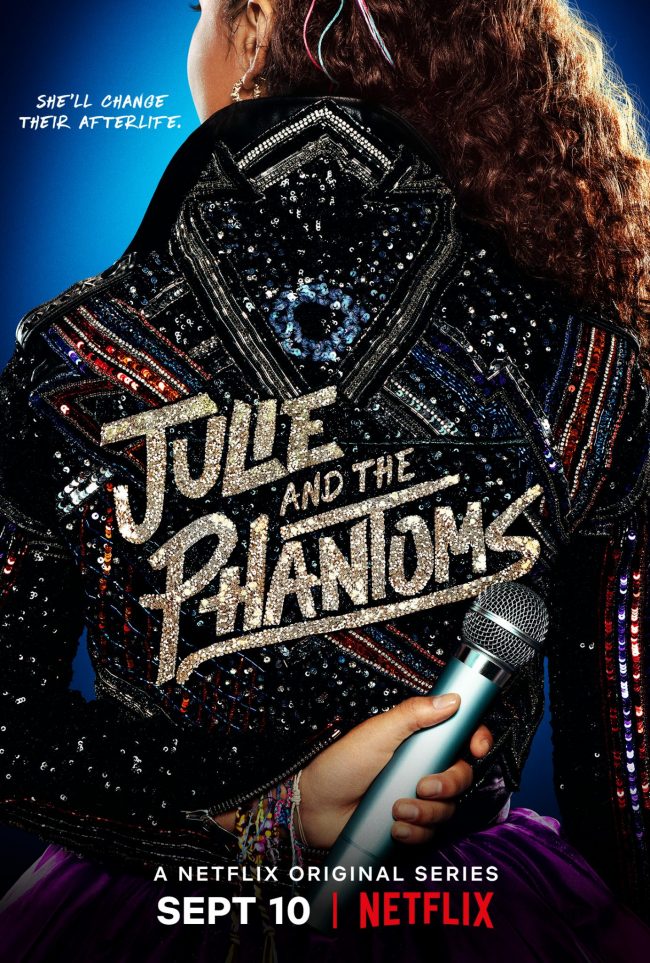 popular
Teen who pushed girl “head first” under Dart to face trial in adult court
Taxi driver who dropped missing woman Bernadette Connolly off comes forward
Decision to charge or release murder suspect in Ashling Murphy case will be made today
Sinéad O'Connor shares emotional new song dedicated to late son Shane
Fans convinced Love Island's Chloe inspired new Kanye track
16 and Pregnant star Jordan Cashmyer dies aged 26
'Oystering' is set to be the dating trend of 2022 - but what is it?
You may also like
1 week ago
Season 2 of Cheer lands on Netflix tomorrow
1 week ago
Netflix's new thriller Mother/Android is leaving viewers in tears
1 week ago
What we can expect from Emily in Paris seasons 3 and 4
1 week ago
Selling Sunset's Chrishell addresses criticism over "annoying" personality on show
1 week ago
Everything we know about Ozark season 4
1 week ago
The Puppet Master: New Netflix docu-series could be your next true crime obsession
Next Page