Netflix to edit out phone number from Squid Game after complaints

Netflix has said it will cut out a phone number that is shown in their latest hit series Squid Game after a woman's phone has been flooded with calls.

The mega popular South Korean series has taken Netflix by storm with viewers watching as contestants are invited to the ring to take part in life or death children's games for money.

END_OF_DOCUMENT_TOKEN_TO_BE_REPLACED

While it is a fictional series, the phone number is very real and the woman at the other end has been getting countless messages asking her to play the game.

A businesswoman based in Seongju, south-east South Korea spoke to local media about the endless amounts of calls and texts coming through "to the point that it's hard for me to go on with daily life." 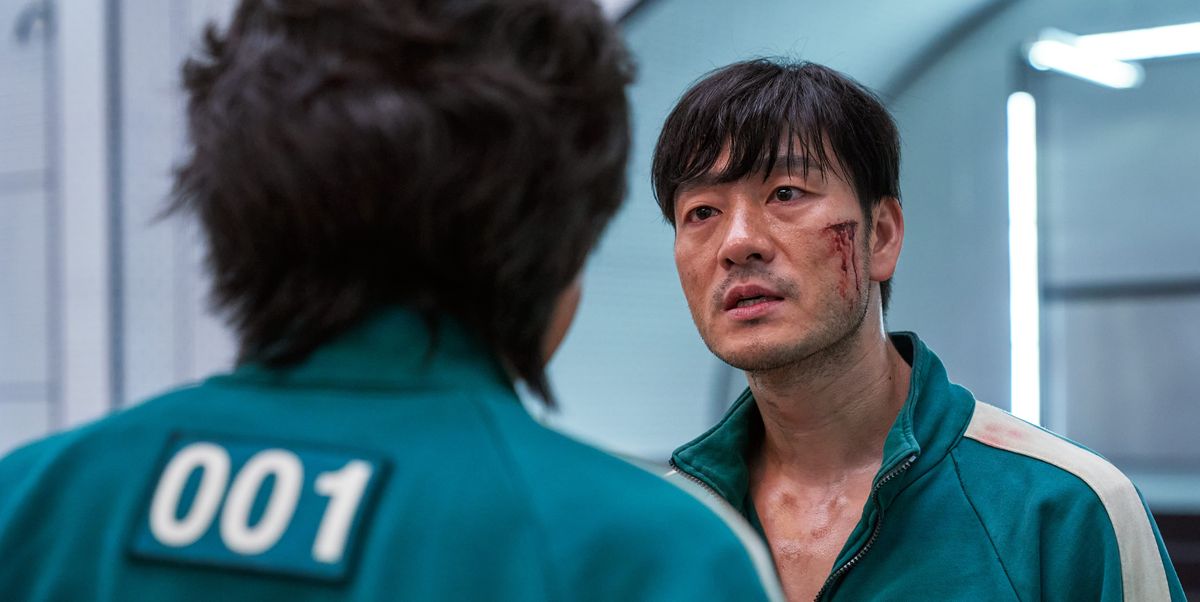 "This is a number that I've been using for more than ten years, so I'm quite taken aback. There are more than 4,000 numbers that I've had to delete from my phone," she told Money Today.

"At first I didn't know why, but my friend told me that my number came out in Squid Game and that's when I realised."

She has also allegedly rejected offers of compensation of up to five million won, which is around €3,614.

While Netflix is yet to comment on the compensation claims but the rumours have urged fans of the show to stop calling the number. 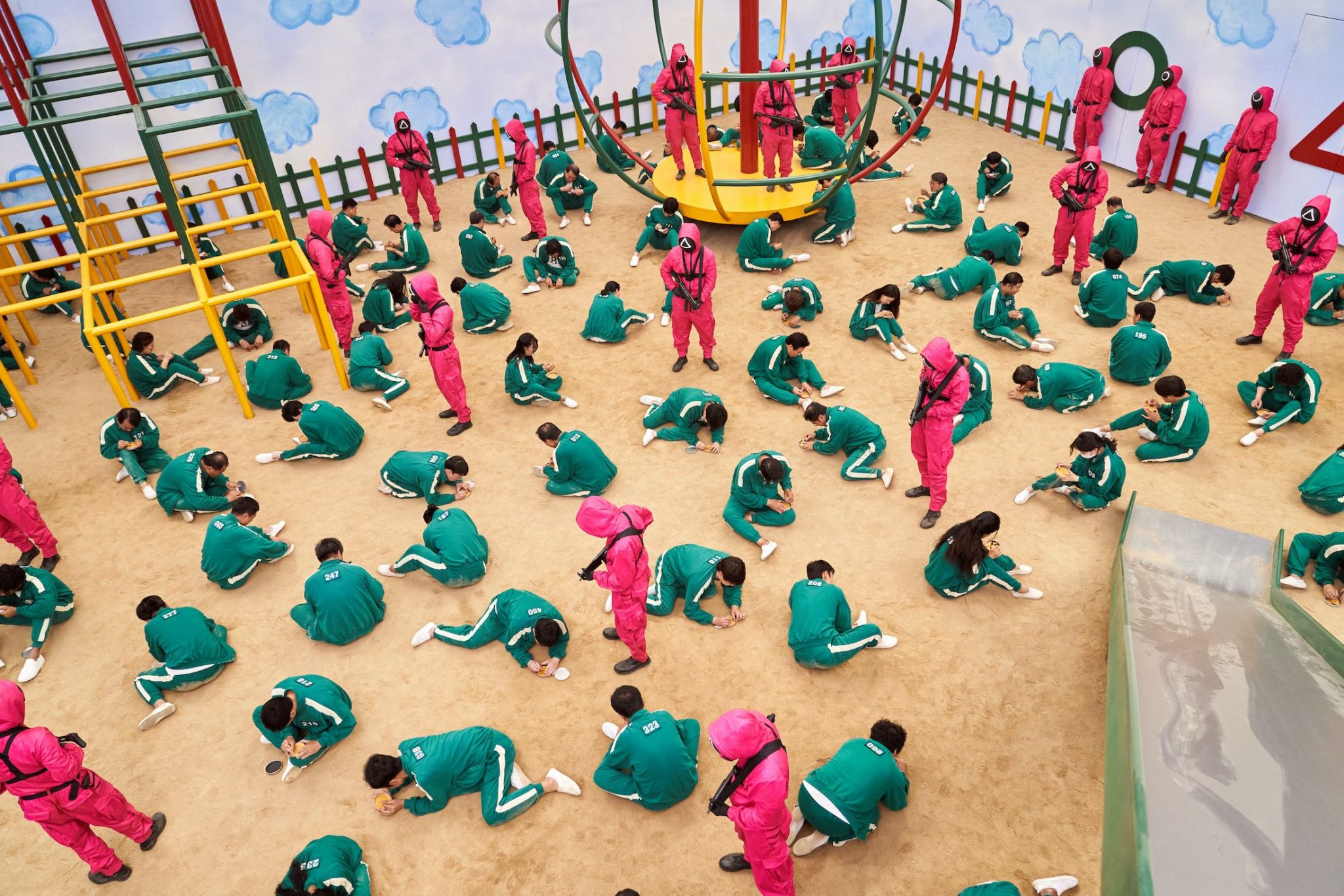 END_OF_DOCUMENT_TOKEN_TO_BE_REPLACED

"Together with the production company, we are working to resolve this matter, including editing scenes with phone numbers where necessary," Netflix said on Wednesday.

Squid Game is set to become one of Netflix's highest ranking TV series' after airing on September 17 and reaching the number one spot in 90 countries in only 10 days.

The show is set to break records, according to Netflix’s co-CEO Ted Sarandos.

Speaking at the Code conference in Los Angeles on Monday (September 27), Sarandos said: “Squid Game will definitely be our biggest non-English language show in the world, for sure,” and has “a very good chance it’s going to be our biggest show ever.”

popular
Brian Laundrie parents 'to cremate body with no funeral' amid mystery over cause of death
Giovanni Pernice confirms Maura Higgins split
Late Late Show viewers are not happy with Ryan's questions for Billy Connolly
Molly Mae and Tommy terrified to go home after €1 million worth of items stolen
Someone has ranked the penis size of men from all over the world
Apparently, you should never wear orange to a job interview
10 items from Zara for the perfect autumn capsule wardrobe
You may also like
23 hours ago
You can now get paid to watch Netflix and nap
4 days ago
You's Penn Badgley and Cardi B are fangirling over each other on Twitter
6 days ago
WATCH: The first trailer for Ozark Season 4 just dropped
6 days ago
Well that final episode of You was a lot, wasn't it?
1 week ago
You fans are convinced Joe Goldberg is secretly Gossip Girl
1 week ago
Squid Game creator on possible storylines for second season
Next Page