Netflix sued by choose your own adventure brand over Bandersnatch

This definitely wasn't in the script...

Netflix is being sued by a choose your own adventure brand over their interactive film, Bandersnatch.

Chooseco, a company that specialises in choose your own adventure books for children, has claimed that the streaming giant did not seek permission to allude to their product in the Black Mirror episode.

They also stated that they don't want the "film's dark and, at times, disturbing content" to be associated with their brand. 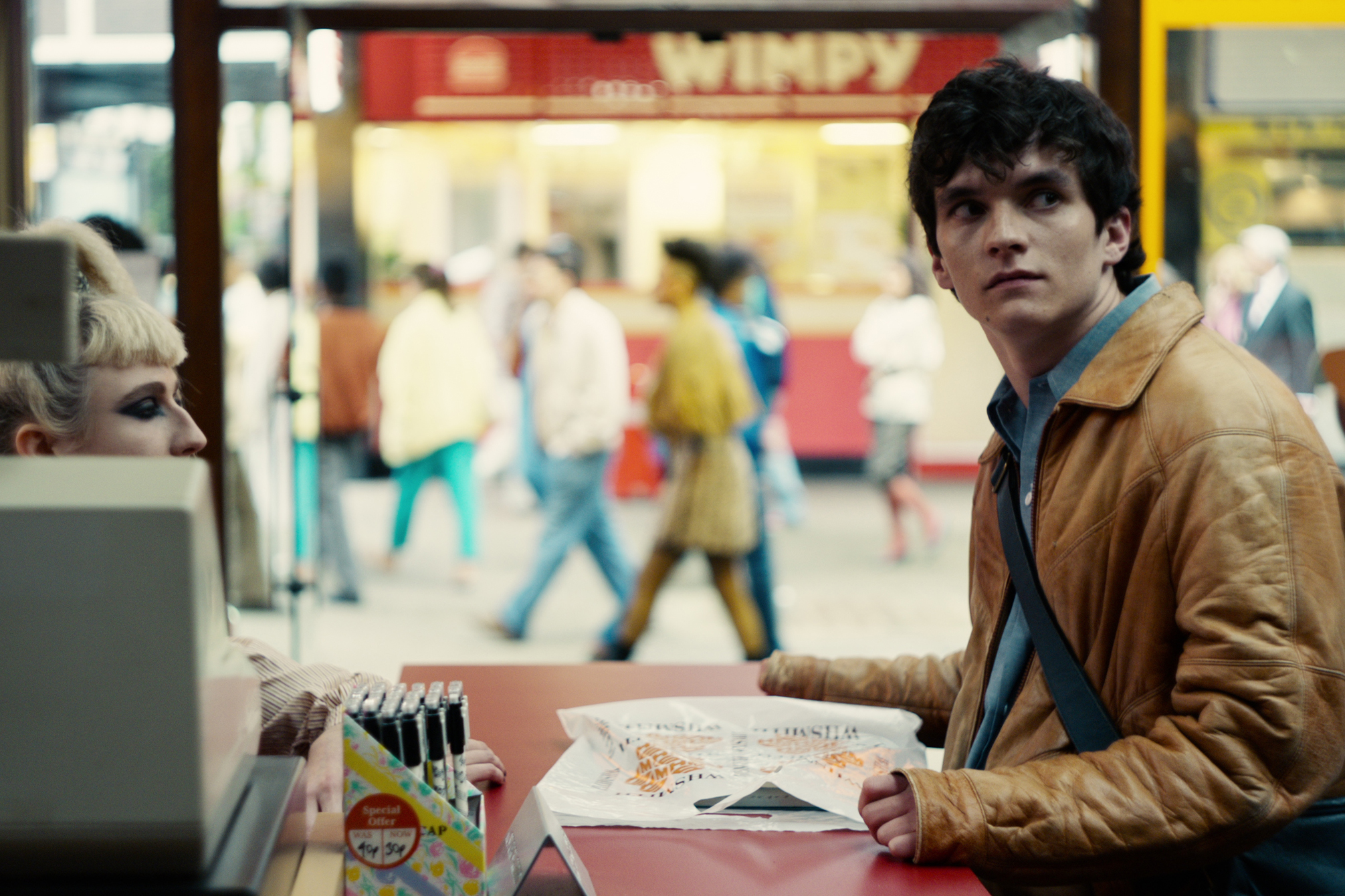 END_OF_DOCUMENT_TOKEN_TO_BE_REPLACED

Their complaint, which is now available online, reads:

"On December 28, 2018, Netflix released a much-hyped, and upon information and belief widely viewed interactive film called Black Mirror Bandersnatch on its digital streaming platform. In the first few minutes of the movie, the protagonist refers to a fictional book in the diegesis as a Choose Your Own Adventure book.

END_OF_DOCUMENT_TOKEN_TO_BE_REPLACED

"Netflix has no license or authorization to use Chooseco' s trademark and, upon information and belief, used the mark willfully and intentionally to capitalize on viewers' nostalgia for the original book series from the 1980s and 1990s. The film's dark and, at times, disturbing content dilutes the goodwill for and positive associations with Chooseco' s mark and tarnishes its products.” 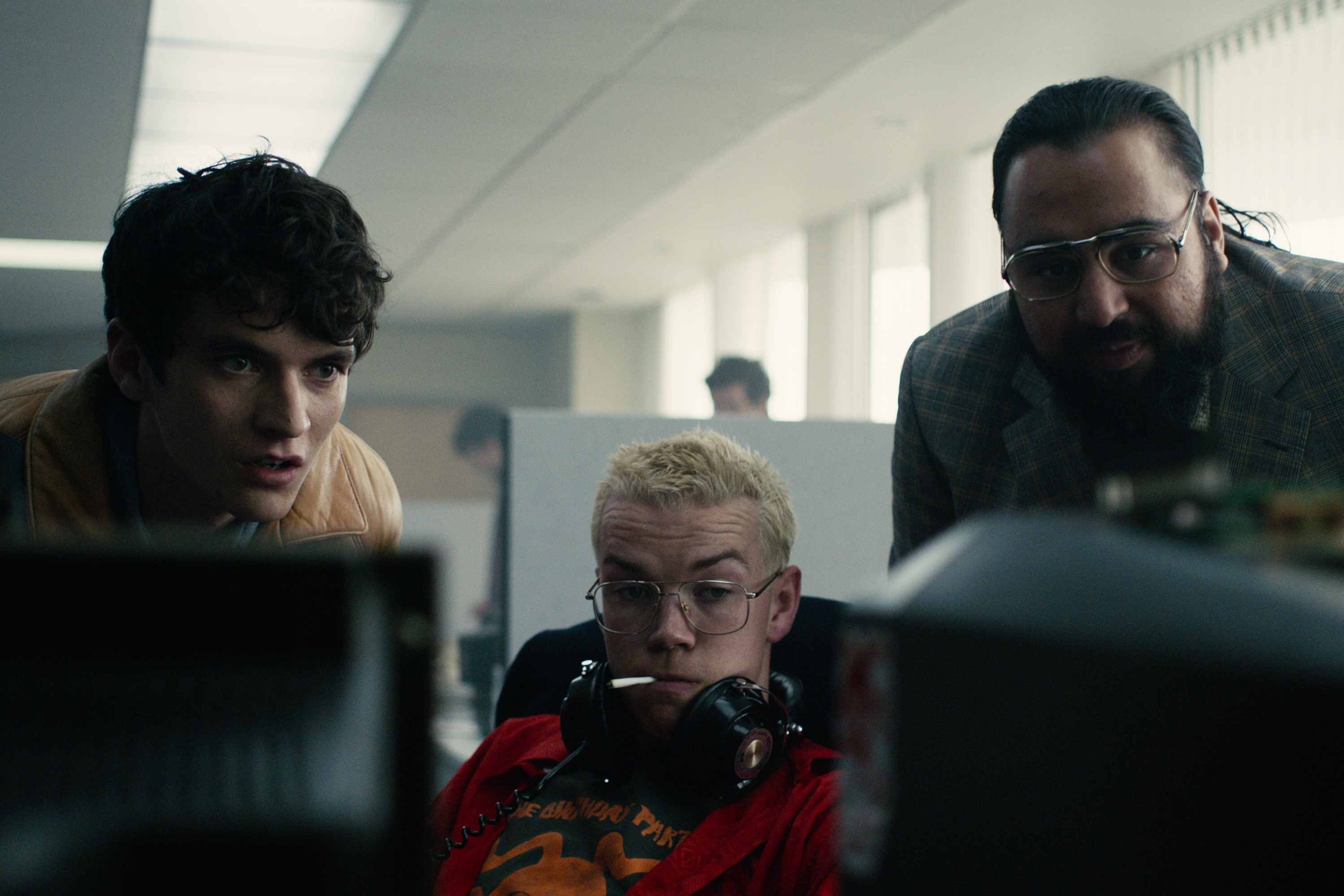 The complaint also alleges that Netflix has been trying to license the choose your own adventure trademark since 2016, but that the streaming service did not reach an agreement with Chooseco.

Netflix has yet to address the complaint.

popular
Kelsey Parker opens up about her first Christmas without Tom
Made In Chelsea's Maeva and James announce birth of first child after difficult labour
Nicola Coughlan lands "lifelong dream" role as she gets cast in Oliver Twist
Gwen Stefani reportedly pregnant with baby number four
Tom Parker's wife Kelsey in early stages of new relationship
Here are the first four people officially heading onto Dancing With The Stars
Stevie Nicks leads tributes following the death of Christine McVie
You may also like
2 hours ago
The trailer for Harry & Megan has finally dropped
1 week ago
This is the date we'll get to see Prince Harry and Meghan Markle's Netflix series
3 weeks ago
The Crown stars hit the red carpet for season 5 premiere
3 weeks ago
Netflix renews controversial Monster series for 2 more seasons
3 weeks ago
WATCH: The trailer for Dead to Me is here
3 weeks ago
'Incredible' Netflix drama series is so good people are binge-watching it in one night
Next Page