A new 9/11 documentary is on its way this year

There is a one-off documentary about the horrors of the 9/11 terrorist attack is coming to ITV for the 20th anniversary of the tragedy.

9/11: Life Under Attack is set to take a look back on the event as it happened and the aftermath that changed not only New York City, but the world. 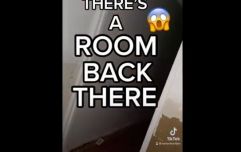 Woman finds abandoned apartment in hole behind her bathroom mirror

END_OF_DOCUMENT_TOKEN_TO_BE_REPLACED

On September 11th 2001, two commercial planes flew into the World Trade Centre, or the Twin Towers, killing more than 2,600 people as the two buildings collapsed.

Along with this, Lower Manhattan, particularly the financial district, was completely destroyed due to this heartbreaking event.

This new documentary will tell survivors stories and how they have had their lives turned upside down since, along with unseen footage, photos and audio from the events of that day. 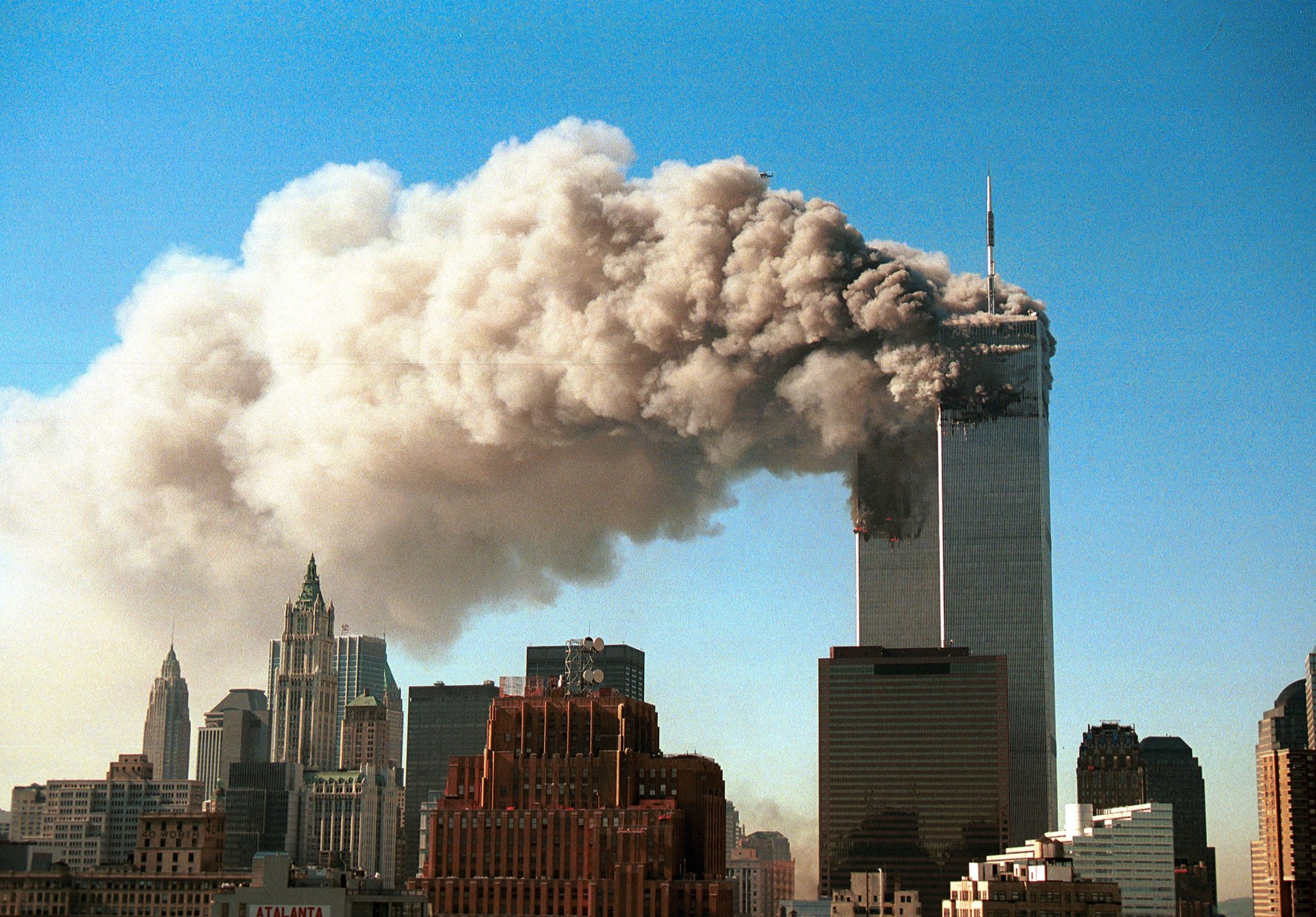 Piecing together the tragedy from start to finish, beginning with authorities reacted, coped and tried to regain control over the situation.

A third plane crashed into the Pentagon, a US government building in Virginia and a fourth into a field in Pennsylvania after passengers on board fought the terrorists.

Osama Bin Laden took responsibility for the attacks in 2004, three years after the incident happened.

No exact date has been given for the release of this documentary, but it will be shown sometime later this year, and is expected to be close to the 20th anniversary.

popular
Terrie McEvoy responds to trolls who commented on her pregnancy weight
Police release bodycam footage of missing YouTuber Gabby Petito
Dublin nurse scammed out of all her savings warns others
Derry Girls star speaks out after show called "distinctively British"
Anna Daly bids farewell to Ireland AM in touching tribute
Forget Making a Murderer, This Crime Documentary is Finally on Netflix
Terminally ill Mayo woman "disgusted" with Irish healthcare system
You may also like
1 year ago
PSA: You can get paid to explore New York and live rent-free for three months
1 year ago
There is a GIANT Harry Potter flagship store opening in New York later this year
1 year ago
The world's first museum dedicated to MAKEUP is opening in 2020, and wow
1 year ago
You can stay in an Elf-inspired New York hotel room during the Christmas holidays
1 year ago
Foie gras to be banned in New York City due to animal cruelty
2 years ago
Ease into autumn - here are our top 5 destinations to visit when the leaves start falling
Next Page