New Poster For David Fincher's Gone Girl Gets Released... And It Is Haunting

In case you hadn't noticed, we are pretty excited about the release of David Fincher's new movie, Gone Girl, based on the Gillian Flynn book by the same title.

Starring Ben Affleck, the plot revolves around a man whose wife has gone missing. With time against him and with some pretty suspect evidence, he must not only find his wife, he must clear his name in her disappearance.

We saw a teaser poster just a couple of months back for the film but this is really the first official poster and we have to say, it is more than a little haunting.

The film will get a release here in October. 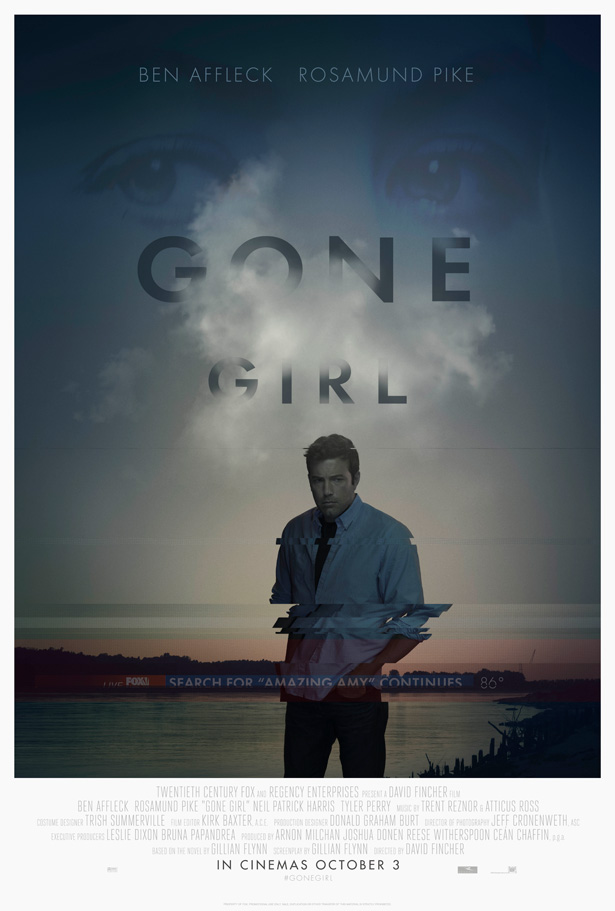 popular
This is how much 91-year-old Queen Elizabeth drinks every day
Simon Harris gives three urgent options for easing restrictions next week
Husband of world champion runner Agnes Tirop arrested over death
Tributes paid to Limerick based blogger and model Patrick McLoughney
Another Strictly star has pulled out of the live show
The First Quadrillionaire? Paypal Accidentally Gives Man $92 Quadrillion
Here's what happens on every day of your menstrual cycle (roughly)
You may also like
4 weeks ago
Coco is officially the Ireland's favourite Pixar film, according to science
1 month ago
10 autumn-themed movies that are practically essential viewing this season
1 month ago
One of the best comedies of the last 20 years is coming to Netflix
1 month ago
"It is really amazing:" The Little Mermaid star gives update on live-action remake
1 month ago
Netflix reveals release dates for all of the huge movies still to come in 2021
2 months ago
The full list of all the new shows and movies coming to Netflix in August
Next Page