I'm a huge horror fan and even more so of the vampire genre of horror films so when I heard there was going to be a Dracula spin off based on the unhinged Bram Stoker character Renfield I was pretty excited.

Now that the cast live up has started to be revealed I'm even more excited as it appears that Mad Max and About A Boy actor Nicholas Hoult will be taking on the lead role! 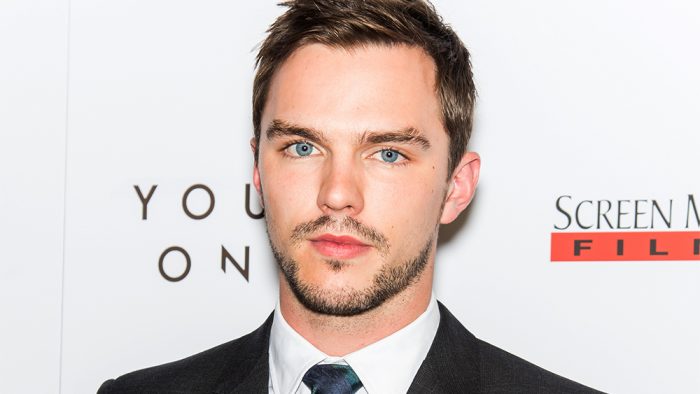 END_OF_DOCUMENT_TOKEN_TO_BE_REPLACED

In the Dracula novel and many of its film adaptions Renfield is a character who is committed to an insane asylum after coming into contact with Dracula and pledging is allegiance to him.

While the character of Renfield has taken a bit of a back seat in many film adaptions while the lead characters such as Mina and Jonathan Harker took the forefront, it looks like he finally gets to be the main character in the classic vampire tale.

Nicholas Hoult is set to star as Renfield himself and according to Variety the film will be directed and produced by Chris McKay, the filmmaker whose other credits include The Tomorrow War and The Lego Batman Movie.

Renfield will be based on an original script by Robert Kirkman and the screenplay will be written by Ryan Ridley of Rick and Morty fame. 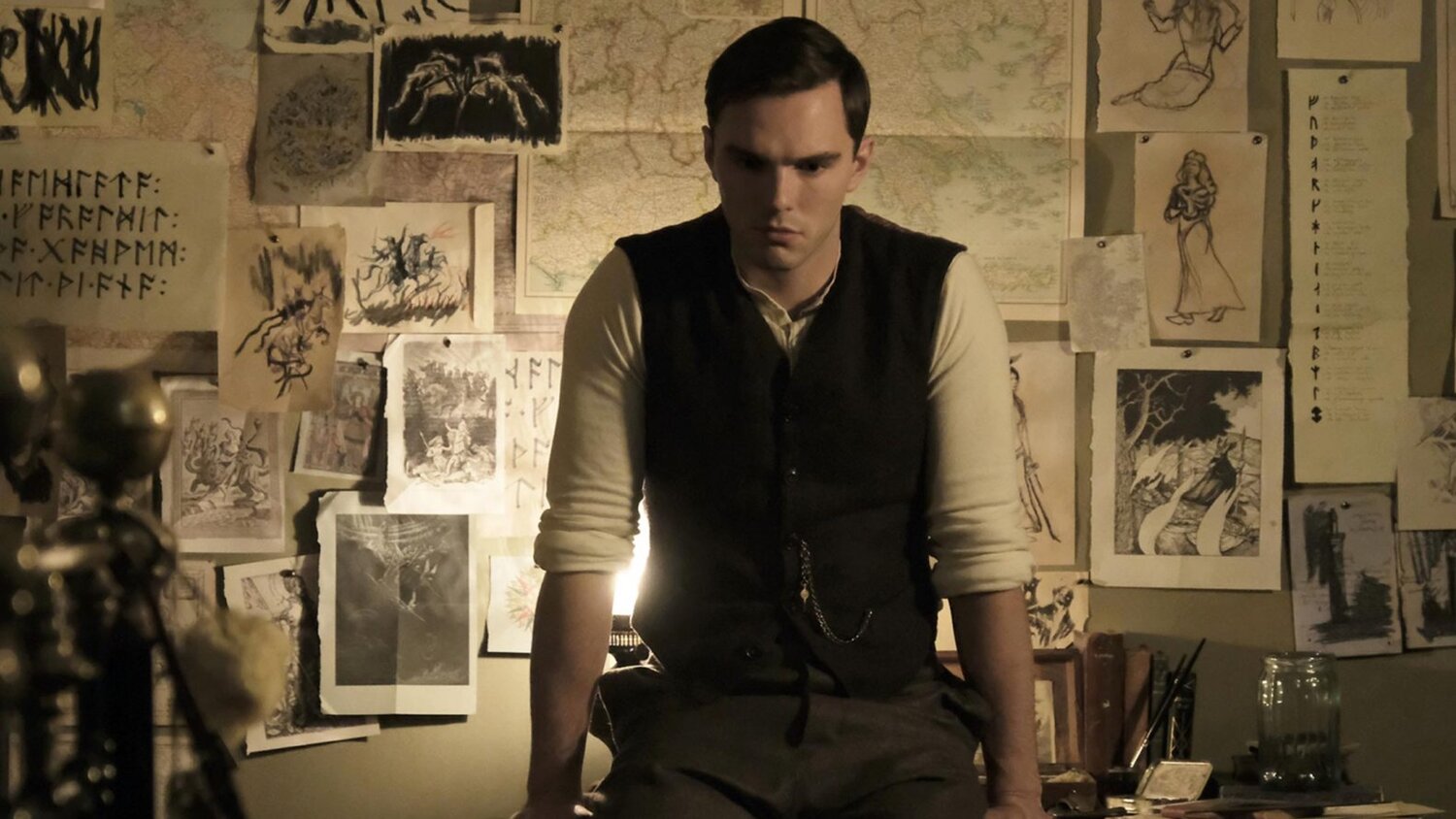 At the moment there has been no word on what other actors will be starring alongside Hoult or when we can expect the film to be hitting screens.

Nevertheless there already seems to be a buzz about this new spin on the famous vampire tale and I personally can not wait to see it when it is released.