Nicole Kidman's Emmy speech about domestic abuse is SO important

“It is a complicated, insidious disease. It exists far more than we allow ourselves to know."

Last night, Nicole Kidman picked up the Emmy for best leading actress in a limited series.

HBO's Big Little Lies focuses on the lives on three mothers who appear to exist in perfect harmony but, as with most things that seem perfect on the outside, things are not as they seem on the inside.

Accepting her first ever Emmy, Kidman took to the stage and said that the series has "shone a light" on domestic abuse.

“It is a complicated, insidious disease. It exists far more than we allow ourselves to know.

It is filled with shame and secrecy. And by you acknowledging me with this award, it shines a light on it even more." 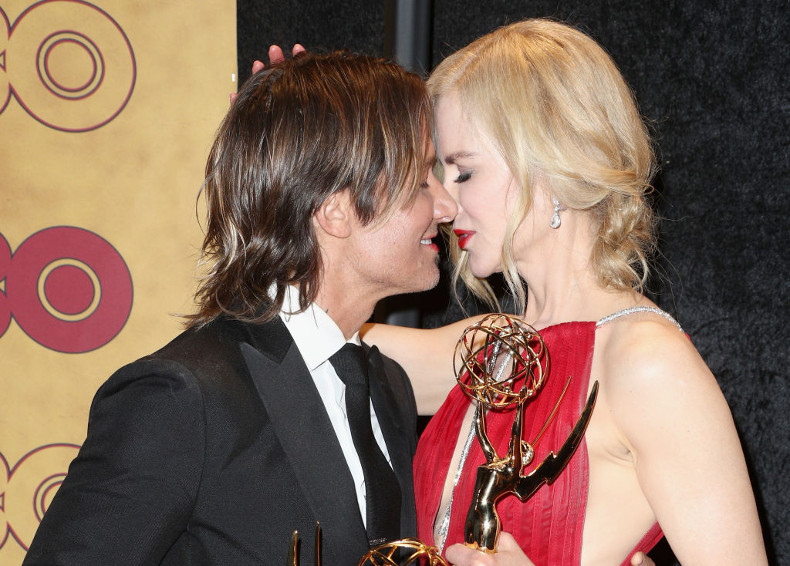 The 50-year-old mum also used the platform to thank her husband, Keith Urban, and their two daughters, Sunnie and Faith, for supporting her work and allowing her to make this contribution.

“So this is yours. I want my little girls to have this on their shelf and to look at it and go, ‘Every time my momma didn’t put me to bed, it’s because of this. I got something’.

But also I want them to know that sometimes when you’re acting, you get a chance to bring a bigger message, and this is their contribution and your contribution.”

Girls With Goals || Her · Ep.161: Feeling Peachy - Sharon Keegan of Peachylean on being an absolute BOSS!
popular
My hair has never been this thick and healthy – and here is what I have been doing differently
The sad reason why viral gymnast, Katelyn Ohashi, isn't on the USA Olympic team
The First Quadrillionaire? Paypal Accidentally Gives Man $92 Quadrillion
Why Are Men so Obsessed With Boobs? The Answer is Pretty Surprising...
How to INSTANTLY unblock your stuffy nose (we swear this works)
Here's the average age people lose their virginity around the world
Someone has ranked the penis size of men from all over the world
You may also like
3 weeks ago
Hairdressers will be trained to spot signs of domestic abuse in UK and Ireland
1 month ago
French woman who killed her abusive husband won't be jailed
1 month ago
Chris Brown accused of hitting a woman in his home
1 month ago
Disclosures of domestic violence increase by more than 40% over past year
1 month ago
Opinion: Survivors of domestic violence in Ireland deserve better
8 months ago
Jen's Journey: "Domestic violence isn't talked about enough, there's a stigma and sense of shame"
Next Page