It's official! The Hills is coming back to MTV and oh my holy God

How could you not? It was the only thing worth watching on MTV between the years of 2006 and 2010 other than Teen Mom or Catfish or re-runs of the Pimp My Ride episode when they put the table tennis table in the back of the truck.

The Hills had everything we ever wanted from a peak 2000s TV show including questionable outfit choices we were all obsessed with back in the day, a catchy opening credit, and a blatant confusion around whether the show was actually real or scripted.

And seeing as not everybody had access to the internet during the early years of the show, it was a justified confusion too. 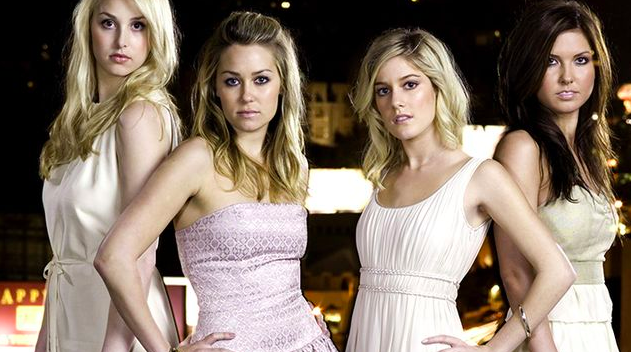 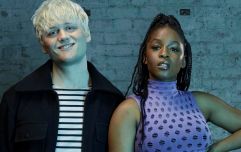 END_OF_DOCUMENT_TOKEN_TO_BE_REPLACED

We've come a long way since The Hills ended though - and so have the cast.

Heidi and Spencer have a child, Lauren Conrad got married and also has a child, and Audrina Patridge - you guessed it - had a child.

There's babies everywhere and a load of them are going to be reuniting for The Hills: New Beginnings, which will see many of the original cast members meet up, catch up, and probably have a few flare ups while they're at it. 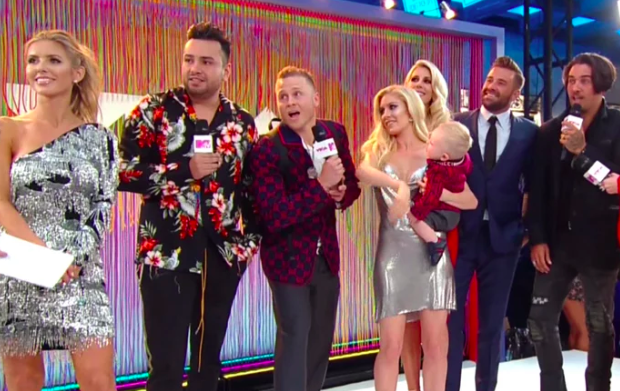 MTV announced the return of everyone's favourite 'reality' show at last night's VMAs as the cast had a bit of a mini reunion on the red carpet.

It was very nostalgic.

A teaser trailer for the reboot can be watched below (it really doesn't give a whole lot away).

popular
Irish girls name was the most used Irish name in the United States last year
Love Island’s Afia explains why Gemma’s dad has not been mentioned on show
Love Island fans react to "confusing" recoupling
Why Are Men so Obsessed With Boobs? The Answer is Pretty Surprising...
Davide locks lips as Ekin-Su hits Jay with a LOT of drama in tonight's Love Island
Woman saved from hostage situation after leaving note on food delivery order
Love Island fans are scratching their heads after finding Tasha's maternity photoshoot
You may also like
5 months ago
16 and Pregnant star Jordan Cashmyer dies aged 26
9 months ago
8 of the best red carpet looks from last night's VMAs
2 years ago
We picked out our top 7 favourite looks from the MTV Video Music Awards' red carpet
3 years ago
Lindsay Lohan's Mykonos beach club has closed with no renewal for MTV series
3 years ago
Geordie Shore's Chloe Ferry and Sam Gowland have announced they've split up
3 years ago
The first trailer for the reboot of The Hills is FINALLY here
Next Page