Which is understandable really considering Murs shot to fame during his time on X Factor, returning regularly for guest performances and even going on to present the Xtra Factor with Caroline Flack but sure look.

The Sun has reported that Murs has joined the BBC show as a coach for its upcoming season.

He will be joining Sir Tom Jones, Will.i.am, and Jennifer Hudson in the big red seats. 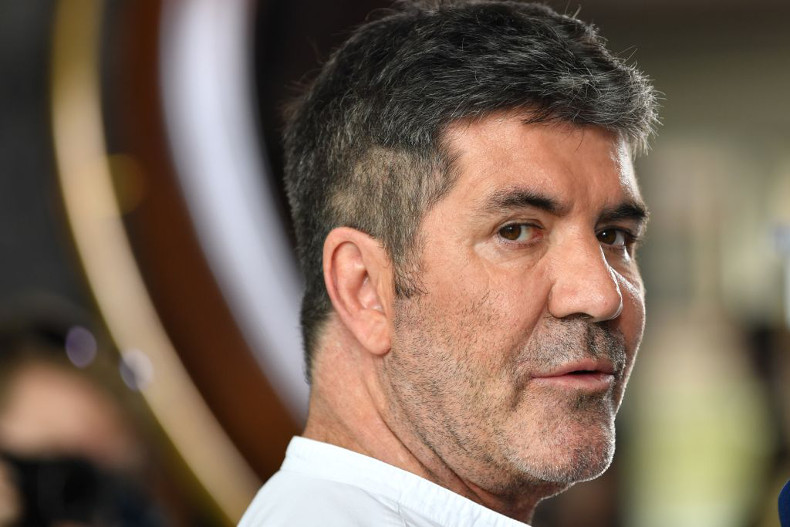 Producers are apparently only delighted to have Murs on board, but not everyone is happy with the move.

A 'TV insider' told the paper that:

“Simon isn’t happy Olly’s swapped allegiances, especially as he left the X Factor to concentrate on his music.”

We can only assume that working on The Voice will give Murs more time to focus on his own work as well as mentoring others in a reality show.

Or maybe he was just a bit sick of the X Factor. 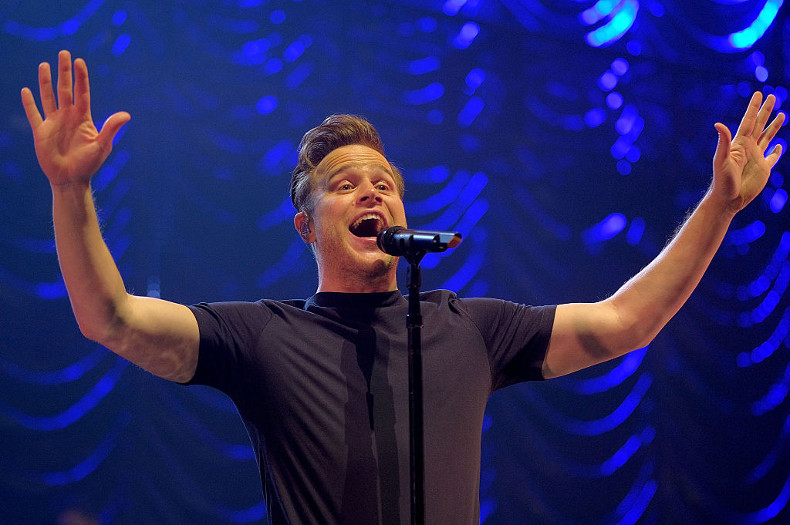 Murs made his debut on the singing scene back in 2009 when he appeared on the ITV talent show.

He made it all the way to final of that series, only to be beaten by Joe McElderry at the last hurdle. 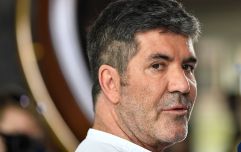 END_OF_DOCUMENT_TOKEN_TO_BE_REPLACED

But since then, Murs has only gone from strength to strength having released a string of absolute bangers and tried his hand at presenting.

He's a dab hand at it too, so it's no wonder that he's being sought after by rival shows.

So, what are we thinking - X Factor or The Voice?

Girls With Goals || Her · Ep.160: The Beauty Of Coaching - Hayley Harrison joins us from Sport Ireland
popular
Regé-Jean Page arrives in Ireland to shoot new movie
Hairdressers will be "prioritised" in reopening plan for May
Storm Lola to bring high temperatures to Ireland, says Met Éireann
The Handmaid's Tale season 4 confirmed for RTÉ2 this May
Here's what happens on every day of your menstrual cycle (roughly)
Minister Simon Harris says €9 substantial meal rule was "a bit of a mockery"
Lizzo's nude - and unedited - selfie is so important
You may also like
2 years ago
Ant McPartlin returns to BGT tonight and Amanda Holden says there's one adorable moment
2 years ago
Fans can't BELIEVE how different Simon Cowell looks in this Instagram snap
2 years ago
Sharon Osbourne releases official statement after shock X Factor 'firing'
2 years ago
Simon Cowell just fired Sharon Osbourne after she SLATED him in an interview
2 years ago
'I will drown you!': Sharon Osbourne TORE into Simon Cowell in her latest interview
2 years ago
Simon Cowell on whether Ant McPartlin will be back for Britain's Got Talent next year
Next Page