"If lockdown ever happens again I'm making sure that I'm married."

Normal People's Paul Mescal has said that he's looking forward to dating again when the pandemic is over.

The actor, who plays Connell in the hit BBC and Hulu series, said that he doesn't think dating will be "weird" in the future despite his newfound celebrity status.

Since the show began airing, Mescal and co-star Daisy Edgar-Jones have appeared on multiple international chat shows including The Late Late Show with James Cordon. Their performances have also been the talking point of Kourtney Kardashian's Twitter page and, of course, Joe Duffy's Liveline.

"I'm trying not to think of it being weird because I think, we've been in  lockdown for fucking months and I've has no opportunity to meet somebody new or being remotely intimate with anybody.

"I'm at the point now where I want to get married and settle down, you know that hysterical thing? If lockdown ever happens again I'm making sure that I'm married. But yeah, I am looking forward to dating." 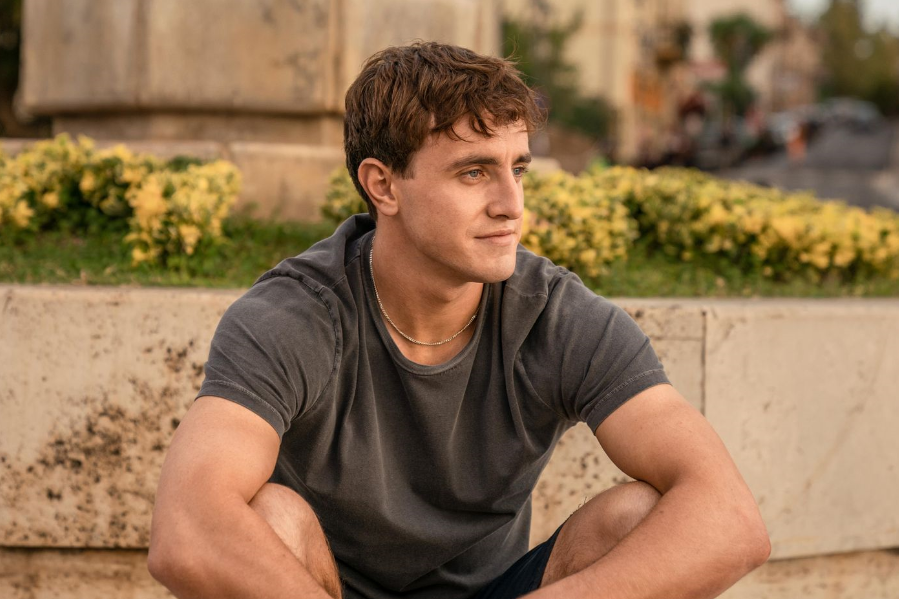 Mescal, who is currently living in London, said that he had been using dating app Hinge the week before Normal People came out, but that he stopped because he "didn't like it anyway."

He added that although he enjoys the attention he has been getting since the show started airing, he is conscious that fans will see him only as Connell and not as himself. 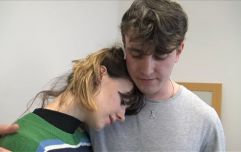 END_OF_DOCUMENT_TOKEN_TO_BE_REPLACED

"I'm not Connell, I'm totally different to him," he said. "Maybe what's sexy about Connell is he's that kind of classic back footed, aloof, smart... I'm definitely not back footed or aloof.

"It was kind of fun at the start, I was like 'Oh, this is mad, people think that Connell's sexy.' A weird thing has crept in where people DM and there's a feeling that maybe there's an anticipation that I'm him.

"This is for the record: if anyone ever dates me, I am not Connell and nor do I want to be him."

You can listen to Paul Mescal's full interview on I'm Grand Mam here:

popular
WATCH: Paul Mescal and Daisy Edgar Jones's first Normal People audition is stunning
Here's what happens on every day of your menstrual cycle (roughly)
The shows and movies you need to watch before they leave Netflix next month
10 tasty veggie one-pot dinners that just about anyone could make
Emmerdale and Corrie actor Johnny Leeze dies following positive Covid test
6 cosy buys from Irish brands that'll make staying home a little easier
Dublin TikTok house deny staging dance with couple having sex behind them
You may also like
1 month ago
Paul Mescal didn't win an Emmy and that's okay
1 month ago
Paul Mescal tipped for Emmy win, according to awards columnist
1 month ago
Paul Mescal says any Emmy recognition should be shared with co-star Daisy Edgar-Jones
2 months ago
Paul Mescal nominated for an Emmy, Normal People bags four noms in total
3 months ago
The trailer for The Deceived has dropped, the new thriller starring Paul Mescal
3 months ago
Normal People season two? Lenny Abrahamson would like to revisit series "in five years"
Next Page