Penélope Cruz: 'You will never see pictures of my children on Instagram'

The mother-of-two says she is adamant in keeping her children out of the public eye.

Penélope Cruz has spoken out about her “responsibility to protect the privacy” of her two children, six-year-old Leo and four-year-old Luna.

Speaking to The Telegraph, the 43-year-old actress spoke about dealing with life in an A-list family. 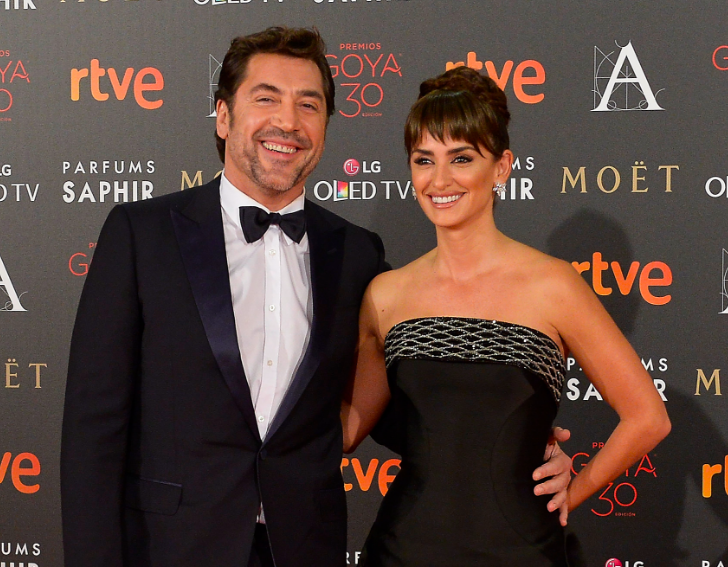 Penélope is married to Javier Bardem, and the pair are no strangers to paparazzi – a life she doesn’t want for her kids.

“You will never see a picture of my kids on Instagram. I will never do that,” she revealed.

“I might post a picture with a friend or a picture with Mert and Marcus (fashion photographers) here and there, or my best friend who’s also an actress (Salma Hayek). But there is always a line.”

The actress went on to discuss how her work decisions have changed since she became a mum.

“I want to raise my kids and I don’t want to be away from them,” she revealed.

“The first questions I ask about a film is where in the world is it being shot, the next question is when, and then I look at the project.

“I don’t want projects that would mean we would not be able to be together.”

Girls With Goals || Her · Ep.155: 'Bits of Me' - Linnea Dunne on the importance of women's health
popular
Tried and tested: I tried the viral TikTok mascara hack to see if it really works
Matilda's Bruce Bogtrotter is a doctor now - and he doesn't even like chocolate
Someone has ranked the penis size of men from all over the world
Why Are Men so Obsessed With Boobs? The Answer is Pretty Surprising...
Love is dead... Shakira and her husband Gerard have reportedly split
Here's what happens on every day of your menstrual cycle (roughly)
Here's the average age people lose their virginity around the world
You may also like
2 weeks ago
JoJo Siwa introduces her new girlfriend in anniversary Instagram post
5 months ago
Jackie Stallone: Celebrity Big Brother star and Sly's mother dies aged 98
6 months ago
Ed Sheeran is reportedly expecting a baby with wife Cherry Seaborn
8 months ago
Model Joanna Cooper has introduced her new puppy 'Kevin' to the world
1 year ago
Red carpets, Adidas and oysters: Our top 10 fashion moments of 2019
1 year ago
This Insta account that shares unseen throwbacks of celebs is curing our hangover
Next Page