Her husband’s politics aside for a minute, Melania had all eyes on her today as she and said husband welcomed the French president and his wife to the White House.

The First Lady greeted Emmanuel Macron and his wife Brigitte and stole the show thanks to her white belted suit and an impressive hat. 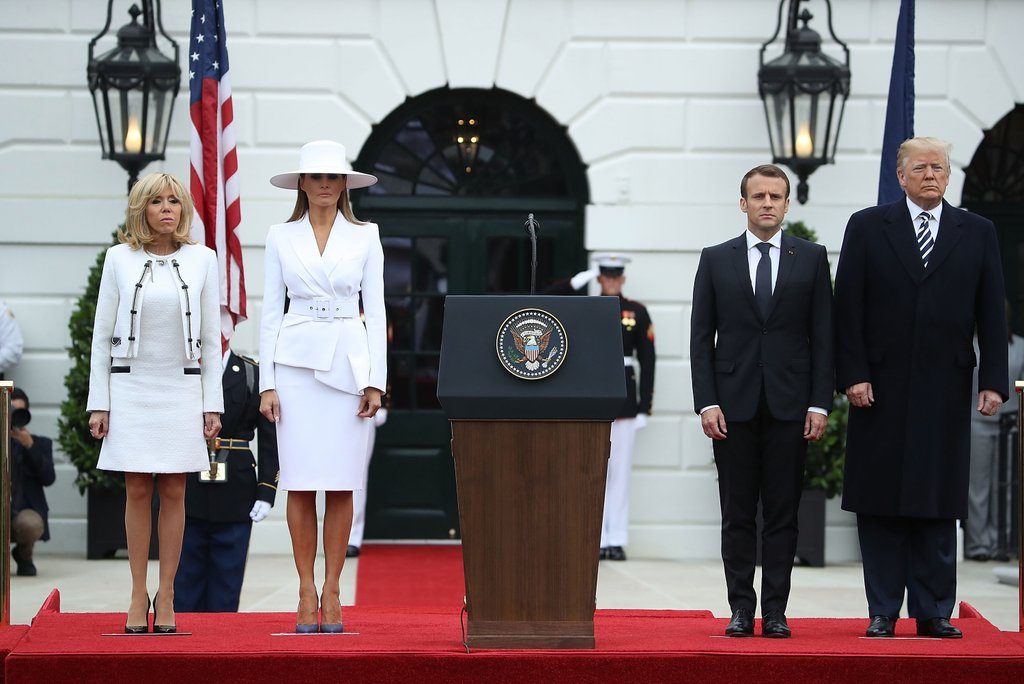 Presumably unintentionally, however, Melania’s large white hat became the focus of the discussion on Twitter as many quickly began comparing her to the most unlikely of stars – Beyoncé.

Yep, we never saw that coming either, but here we are, Melania Trump and Beyoncé being compared to each other.

Twitter users quickly began flooding social media with memes comparing Melania’s hat to that from the Formation music video and we totally see it.

Is Melania having a Beyoncé moment? pic.twitter.com/motr1pZGmu

getting some serious Beyoncé Formation vibes from Melania's hat this morning pic.twitter.com/9yp9X8isAt

However, that wasn’t the only Beyoncé look that Melania seemed to be channelling. 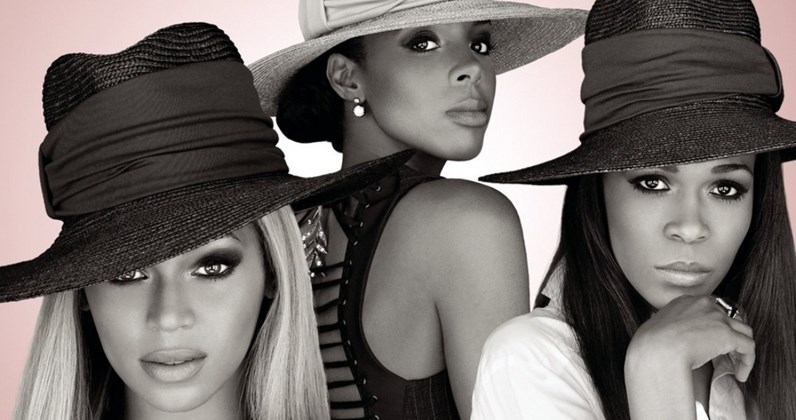 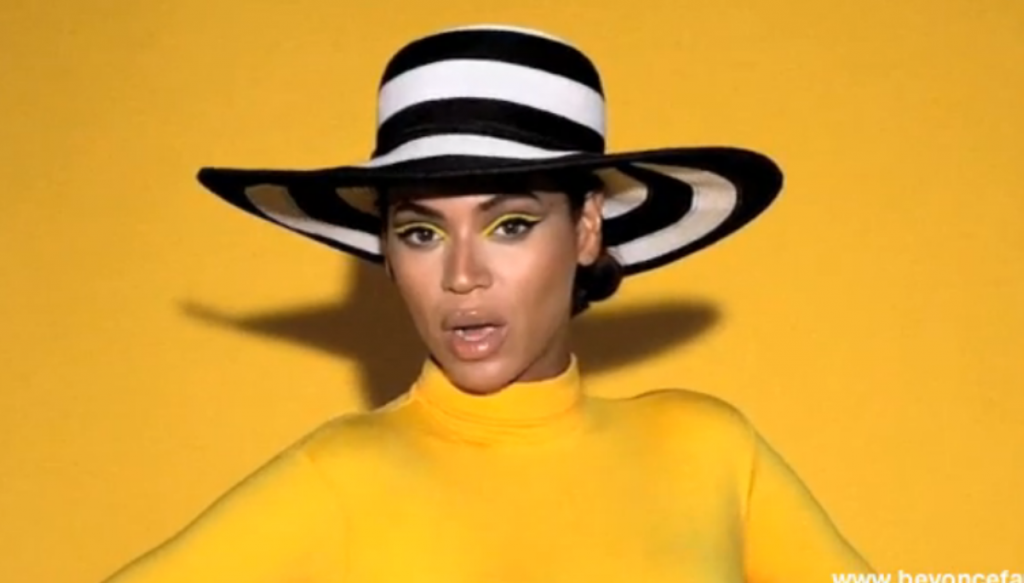 Truth is, just like us, Melania just wants to be Beyoncé.

popular
It turns out we may have been brushing our hair wrong the whole time
83,000 people uninstalled Covid Tracker App following battery issue
WATCH: Former 'Charmed' actress shows off shocking hair loss due to COVID-19
Everyone wants to know what happened afterwards for Max and Janine on First Dates Hotel
The 2021 Ikea catalogue has been revealed – and it is filled with ideas and inspiration
Three children and two staff test positive for COVID-19 at Meath creche
5 new additions to Netflix to spend your weekend watching
You may also like
2 months ago
Model Joanna Cooper has introduced her new puppy 'Kevin' to the world
7 months ago
Red carpets, Adidas and oysters: Our top 10 fashion moments of 2019
1 year ago
Emma Louise Connolly reveals her plans for a traditional wedding with a modern twist
1 year ago
This ONE brand was spotted on all the celebrities at Coachella this year
1 year ago
Malika Haqq just went in on Jordyn Woods AGAIN ahead of her 'tell-all' interview
1 year ago
Rihanna is blessing us again by launching new lip paint shades for her Fenty Beauty line
Next Page