Can we all just take a seat for a moment, have a breather, and realise that Megan is the mos-... oh, yeah she did just pick Eyal leaving Alex to be rejected for the 25th time since this show started.

Not choosing to couple up with Alex was bad enough like, but it's what Megan started saying afterwards that really grinded people's gears. 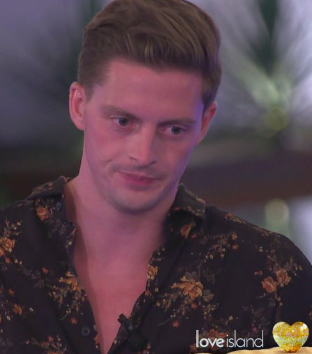 Once she decided she wanted to spend all her time with Eyal, Alex went off and got a haircut. Grand.

Then, however, Megan went and started telling people that she still fancied Alex and that she thought he would actually treat her better.

So, essentially she doesn't want anyone else to have him so she's marking him as her own even though she picked someone else. 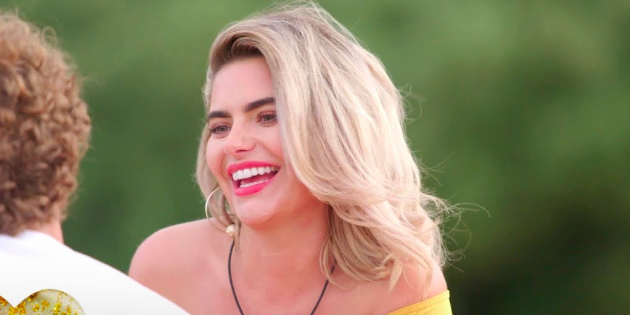 END_OF_DOCUMENT_TOKEN_TO_BE_REPLACED

Later on, she went and apologised to Alex about kissing Eyal in front of him and it was probably the most awkward thing that ever happened in the world, maybe?

Alex, in fairness to him though, did call Eyal out for being full on with Megan, but still, that vague reconciliation didn't stop people from getting super angry at Megan on Twitter.

This what they said:

honestly is megan looking for a kick in the swede? she doesn’t want alex but also doesn’t want anyone else to have alex?! shut the fuck up you absolute reptile #loveisland

popular
Miracle baby on the way for bride whose partner died on wedding day
Tributes pour in for 28-year-old primary school teacher killed in London
Johnny Depp confirms he will be back as Grindelwald in Fantastic Beasts 3
Tributes paid as Sex and the City star Willie Garson dies aged 57
New 911 call claims Brian Laundrie 'slapped' and 'hit' Gabby Petito
Garth Brooks gives an update on those Croke Park rumours
ISPCA issue urgent appeal for over 100 cats and kittens
You may also like
1 week ago
Love Island's Amy Hart tells inquiry of receiving death threats and abuse
1 week ago
Love Island's Toby and Chloe are officially coming to Mayo
2 weeks ago
Lillie, Millie and Liam reunite on Love Island reunion
2 weeks ago
Love Island's Jake tells Liberty he's "too busy" for a relationship
2 weeks ago
Love Island’s Camilla Thurlow and Jamie Jewitt have gotten married 4 years after the show
2 weeks ago
Kaz and Liberty just had the sweetest reunion ever
Next Page