The Duke got real about parenting, mental health and inherited trauma

Prince Harry has revealed his wishes to avoid passing any "pain or suffering" he experienced throughout his life onto his children.

Speaking to Dax Shepard and Monica Padman on the Armchair Expert podcast, the Duke compared growing up in the royal family to "living in a zoo" and discussed the freedom moving to America has afforded his family. 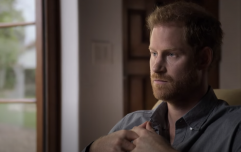 END_OF_DOCUMENT_TOKEN_TO_BE_REPLACED

The prince and the actor exchanged stories of wild partying, with both men putting it down to childhood trauma. Harry spoke candidly about the "genetic pain" inherited from Prince Charles and the emotional impact of seeing how his mother was treated.

The fear of history repeating itself left him with anxieties about settling down with a family of his own. "How am I ever going to settle down and have a wife and family, when I know it's going to happen again?"

The Duke said things began to change after his wife, Meghan Markle, encouraged him to attend therapy when she saw that he was "angry."

The couple, who share two-year-old son Archie and are currently expecting a baby girl, quit their positions as senior royals last year in an attempt to prioritise their family and mental health.

Harry hinted at his strained relationship with his father, admitting he wanted to change things for his own kids. 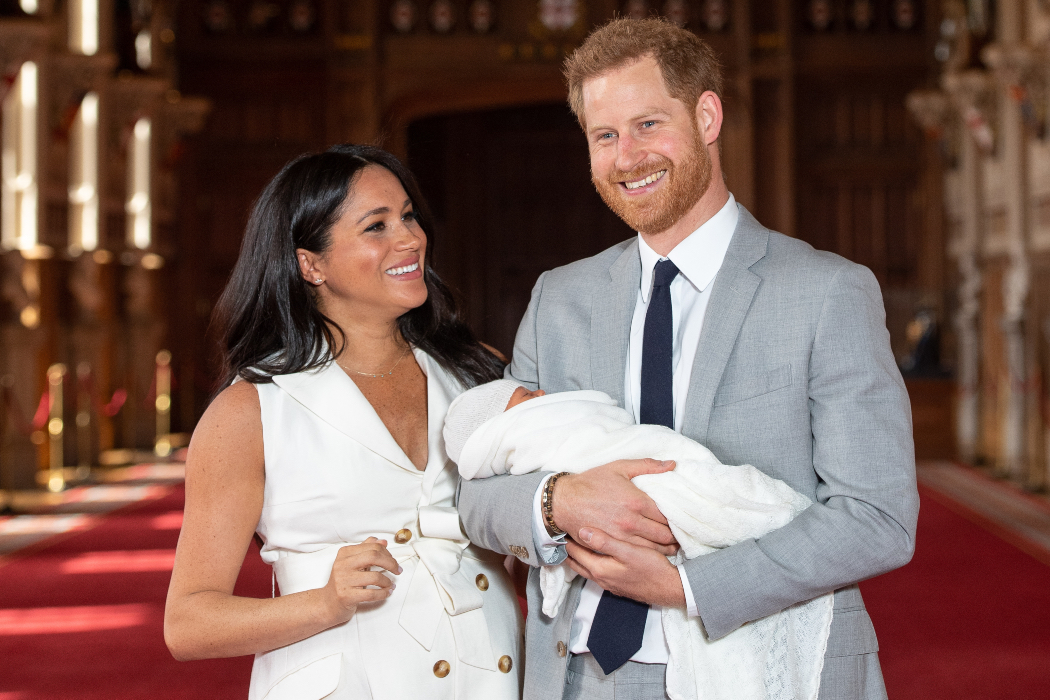 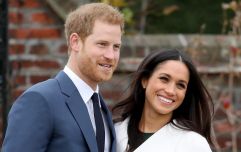 END_OF_DOCUMENT_TOKEN_TO_BE_REPLACED

"I don't think we should be pointing the finger or blaming anybody but certainly when it comes to parenting, if I've experienced some form of pain or suffering because of the pain or suffering that perhaps my father or my parents suffered, I'm going to make sure I break that cycle so that I don't pass it on," he told the podcast hosts.

"We as parents should be doing the most we can to try and say 'you know what, that happened to me, I'm going to make sure that doesn't happen to you.'"

Girls With Goals || Her · Ep.161: Feeling Peachy - Sharon Keegan of Peachylean on being an absolute BOSS!
popular
Friends fans spot massive body double blunder in episode rewatch
Woman escorted from Disney World for "inappropriate" top
The DIY frozen coffee recipe that's so delicious you'll never pay for an iced latte again
The girls from One Tree Hill have started a rewatch podcast
How to INSTANTLY unblock your stuffy nose (we swear this works)
The First Quadrillionaire? Paypal Accidentally Gives Man $92 Quadrillion
This wedding hangover kit is going viral on TikTok
You may also like
2 days ago
Meghan was right to say Archie "won't be a prince" under Prince Charles
2 days ago
Prince William "threw Harry out" after "fierce and bitter" argument
6 days ago
Prince Charles struggling with Harry's speaking out because he is "very shy," says former vocal coach
6 days ago
Meghan Markle will not be returning to the UK this summer with Harry
1 week ago
Noel Gallagher calls Prince Harry a "f*****g woke snowflake" in interview
2 weeks ago
Why we probably won't see a first picture of Meghan and Harry's baby girl for a while
Next Page