It's been many years since The O.C. first premiered and we were first introduced to Ryan Atwood, Seth Cohen, Marissa Cooper and Summer Roberts.

We know, we still can't believe it. It premiered on August 5, 2003, and it's still one of our favourite dramas - even though it had a fairly short run.

The series ran for just four seasons, which saw some of our favourite (and less favourite) O.C. residents go through...well, just about everything imaginable. 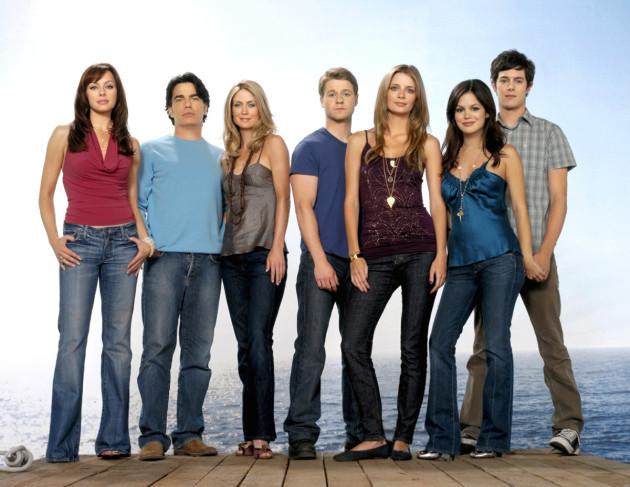 Including the time that it was revealed Julie Cooper was having an affair with her daughter's ex-boyfriend, Luke. And let's not forget the very first Chrismukkah - or that Spiderman-esque kiss between Seth and Summer.

And while the series was well known for the dramatic cliffhangers, it also has one of our favourite pilots ever (as well as a killer soundtrack).

But how well do you remember what actually went on in our first introduction to The O.C.? 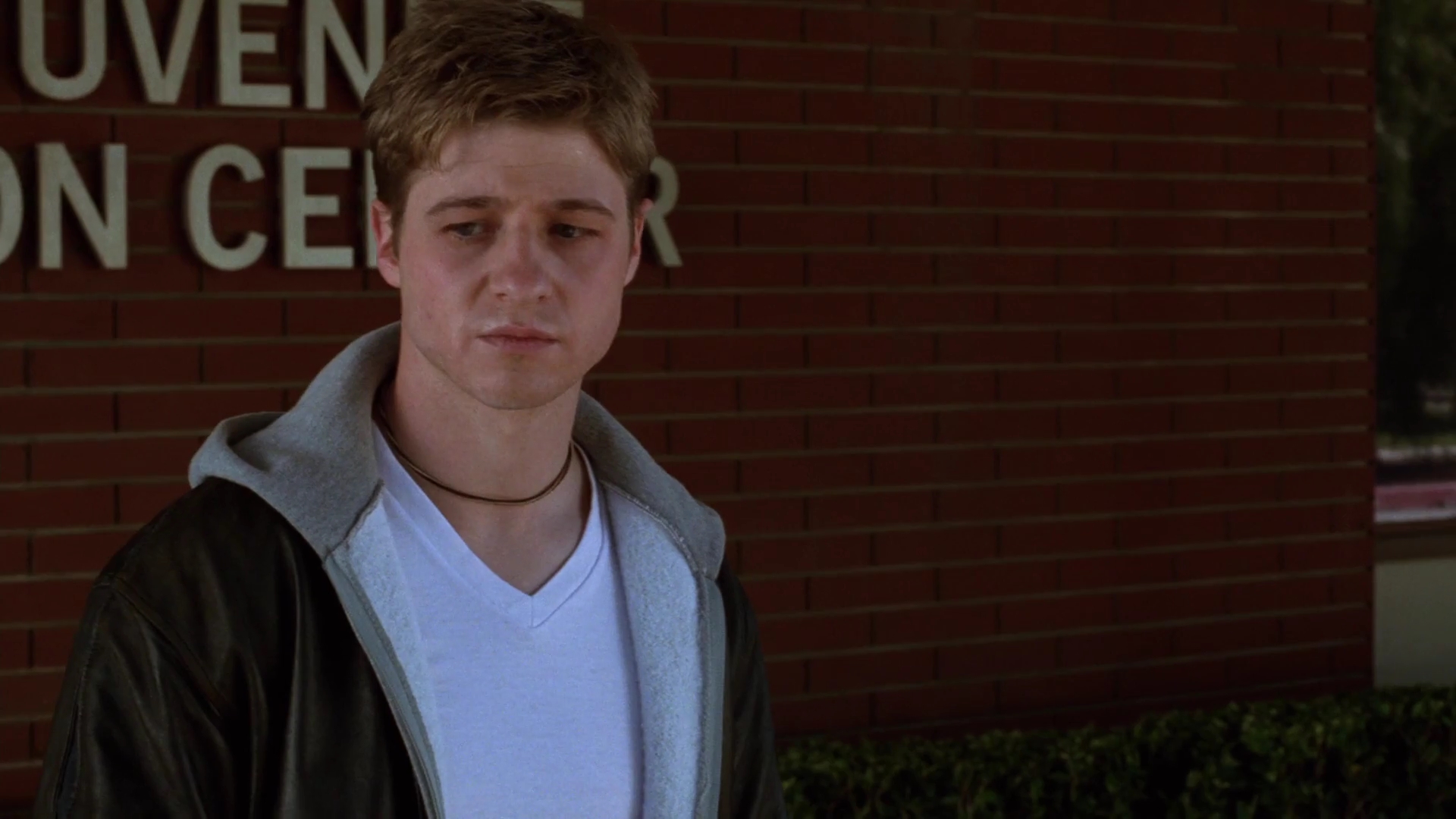 Reckon you can remember the name of Seth's boat? Or what Ryan said to Marissa when they first met?

Or what about who said the first words of the entire series? And who spoke last in the premiere?

It's time to put your knowledge of The O.C. to the ultimate test.

popular
Chrissy Teigen and John Legend suffer pregnancy loss due to complications
Dr Tony Holohan to return to Chief Medical Officer role next week
Fact Not Fiction: Just how much do you know about vaginas and sexual health?
Aldi's pet event is back and yes, those are hooded parkas for dogs
Here's what happens on every day of your menstrual cycle (roughly)
Someone has ranked the penis size of men from all over the world
Here's what the lines on your hands say about you
You may also like
1 week ago
5 Netflix releases to keep an eye out for in October
1 week ago
The Pursuit Of Love is period drama that will be your next TV obsession
1 week ago
4 new additions to Netflix to spend your weekend watching
1 week ago
Oy with the poodles already! Alex and Ani have released a Gilmore Girls collection
2 weeks ago
Here’s who’s on the Late Late Show tonight
3 weeks ago
Gogglebox Ireland returns to TV tonight and there's some new faces!
Next Page