Shirley will NOT be happy to hear this.

As we know, Brendan Cole confirmed during the week that he had been axed from Strictly Come Dancing. He appeared on the Lorraine show to break the news himself, saying that it was an 'editorial decision' to cut him from the show.

It came as quite a shock to some viewers as Brendan has been in the show since 2004 and has always been a favourite with fans at home.

END_OF_DOCUMENT_TOKEN_TO_BE_REPLACED

Speaking to Lorraine, he said, "It’s quite hard to talk about, the BBC haven’t renewed my contract. They’ve made an editorial decision not to have me back on the show."

He didn't say much else, and either did the BBC, but now there has been a suggestion about the 'real' reason he was axed and it's down to Shirley Ballas being upset with him for rejecting her. 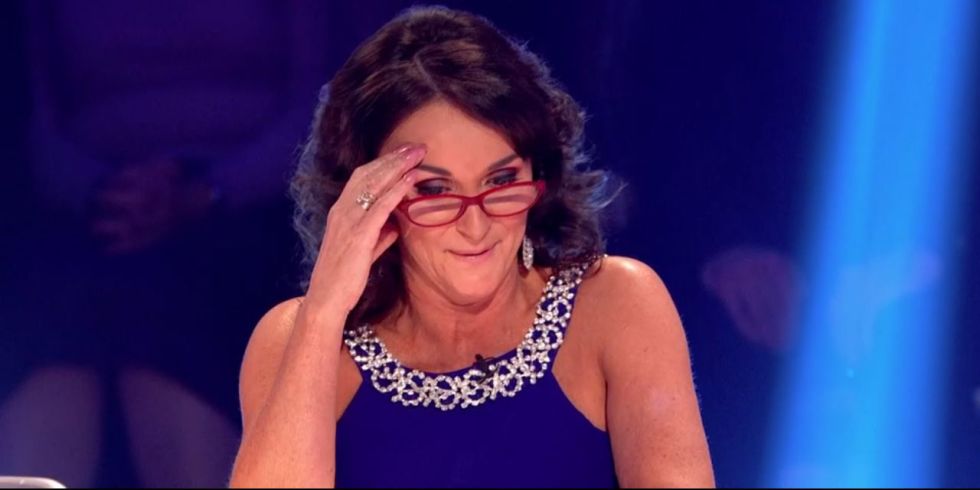 Brendan apparently made the claim to friends after the news of his exit from the show was confirmed. He told them that she 'tried it on' with him years ago and has always held a grudge when he rejected her.

Meanwhile, an insider told The Sun:

"He was against Shirley from the start and kept slagging her off behind the scenes.

Brendan bragged that she tried it on with him as his teacher years ago. He claimed she once flirted with him. He said she had no idea what she was talking about and constantly questioned her judgement.

However, Shirley wasn’t doing anything of the kind. She was simply calling it as she saw it. She was entirely professional throughout.”

We wonder what Shirley has to say about this.

popular
Brian Laundrie may have died two days after Gabby went missing
WhatsApp to stop working on over 50 phone models, including iPhone 6
John Lewis forced to pull dancing boy ad - over "misleading" insurance info
Kathryn Thomas announces the birth of her second daughter
The most popular baby names in Ireland have been released in Statistical Yearbook 2021
Sarah Everard murderer attempts to appeal whole life sentence
Shirley Ballas thanks fans for spotting "concerning" health problem
You may also like
1 week ago
The Chase fans furious after blind contestant asked visual based question
1 week ago
Another Strictly star has pulled out of the live show
2 weeks ago
Everybody's watching Netflix's Maid - and for good reason too
2 weeks ago
Squid Game fans spot massive clue in Tug of War game
3 weeks ago
Disappointment as The Den has been cancelled again
3 weeks ago
Why we can't stop watching Squid Game
Next Page