The best-selling novel was the most bought fiction book on Amazon for 2019.

Reese Witherspoon is set to adapt the intensely popular Where The Crawdads Sing for the big screen.

Delia Owens' debut novel rocketed to the top of most bestseller lists last year - and for good reason. The book has got everything one could possibly want from a very popular novel: a murder, a love story, and a stunning location to set it all in. 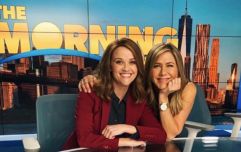 END_OF_DOCUMENT_TOKEN_TO_BE_REPLACED

The novel follows Kya, a woman who is forced to make a life for herself on South Caroline marshland after being abandoned by her family.

Kya is accused of murdering her ex boyfriend, a fella who is pretty popular in the nearby town. The novel follows her childhood and teenage years, as she comes of age alone in the marshlands, oftentimes with only the insects and woodland creatures for company. 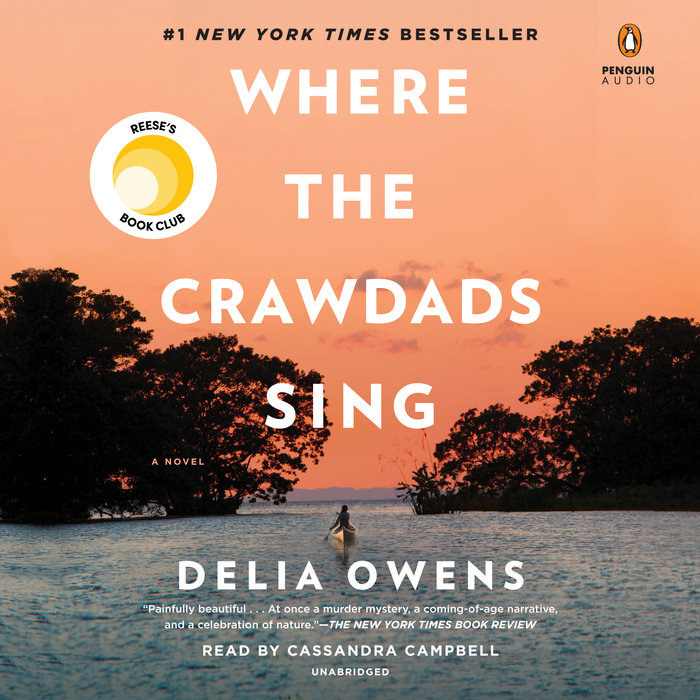 The book broke records across the globe, becoming Amazon's most bought fiction book of 2019 and making it into several high profile bookclubs, including Witherspoons' own.

END_OF_DOCUMENT_TOKEN_TO_BE_REPLACED

It's no surprise then the Big Little Lies star is set to be involved in adapting Where The Crawdads Sing for the big screen.

According to The Hollywood Reporter, Olivia Newman is set to direct the picture, where Witherspoon and Lauren Neustadter will produce. Oscar-nominated Beasts of the Southern Wild's Lucy Alibar will write the script. 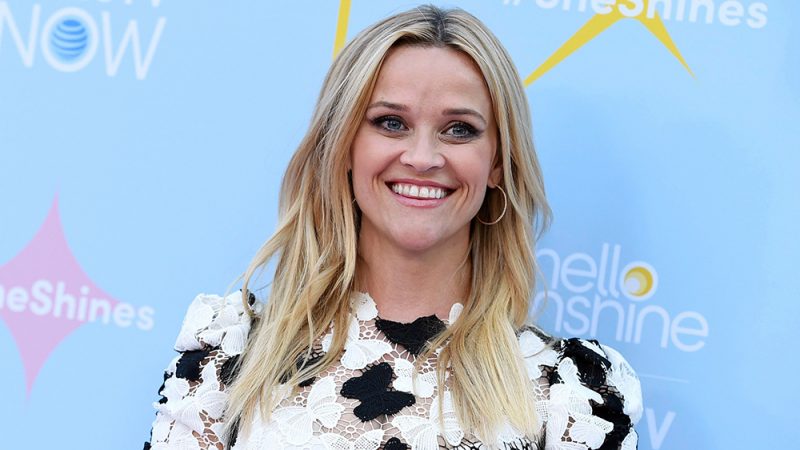 Newman's debut directorial feature First Match won several awards after being released on Netflix in 2018. The film focused on a young girl who joins a boys' wrestling team, and picked up the Audience Award for best narrative feature film and the LUNA Gamechanger Award for best female director of a first feature.

There is no release date for Where The Crawdads Sing just yet, but we're hoping for a 2021 drop.

Something to look forward to, etc.

popular
Hang on, Tasha and Coco know each other already?
Tonight's episode of Love Island will be extended due to "explosive" recoupling
One Tree Hill star Bevin Prince’s husband dies after being struck by lightning
Hang on, is Boris Johnson entering the Love Island villa tonight?
Reports of image based sexual abuse involving 200 women investigated by Gardaí
WATCH: Gemma is left fuming in tonight's Love Island as Luca kisses another girl
Love Island: Mollie's family issue apology following allergy comments
You may also like
8 months ago
WATCH: Irish toddler called a "young Reese Witherspoon" by Diane Keaton
10 months ago
Reese Witherspoon and her daughter continue to look the same
1 year ago
Where The Crawdads Sing Movie to start filming soon
1 year ago
Taylor John Smith and Harris Dickinson join Where The Crawdads Sing cast
2 years ago
Little Fires Everywhere, starring Reese Witherspoon, is set to be your new TV obsession
2 years ago
Reese Witherspoon posted a 'girls night out' selfie with her lookalike 20-year-old daughter Ava
Next Page