Remember The Original Charlie Bucket? Here's What He Looks Like Now

It was a real-life golden ticket story for little Peter Ostrum when he landed the role of Charlie Bucket in the 1972 production of Willy Wonka & The Chocolate Factory.

Peter was just twelve years old when he was discovered by talent scouts during a nationwide search for the perfect young actor to play the now iconic role. 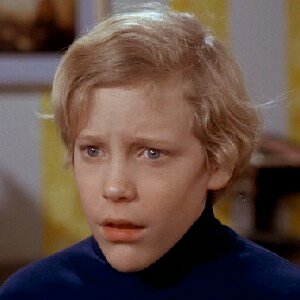 END_OF_DOCUMENT_TOKEN_TO_BE_REPLACED

Although he was offered a three-year film contract after completing the movie adaptation of the Roald Dahl classic, Peter turned it down.

In fact, Charlie Bucket was the only role Peter ever played, and he was reluctant to even speak about his starring role in the years since.

Now, Peter has his own veterinary practice in New York, having received his veterinary degree from Cornell University. 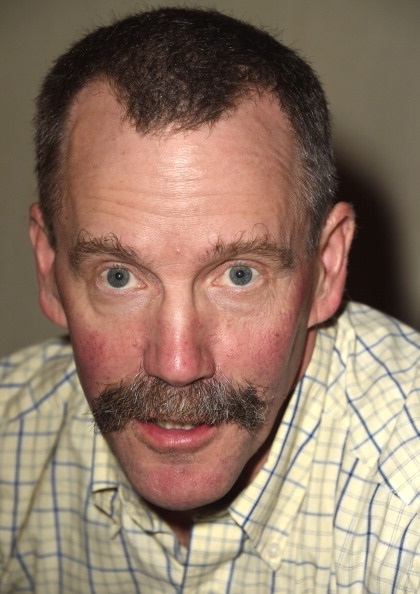 Peter's love for horses led to him becoming a vet.

The 57-year-old has made very rare media appearances including a 2009 campaign with Dunkin' Donuts where he gave out Charlie cards to commuters.

Peter is married with two children and was quoted as saying: "Everybody thinks that acting is such a glamorous profession, but it's a difficult profession" in the Journal of the American Veterinary Medical Association.

Girls With Goals || Her · Ep.161: Feeling Peachy - Sharon Keegan of Peachylean on being an absolute BOSS!
popular
Top 10 best staycation experiences in Ireland revealed
Britney Spears' dad Jamie says he is "sorry" to see daughter in pain
Woman escorted from Disney World for "inappropriate" top
Will Britney ever be freed?
All of the Love Island couples that are still together (and those that aren't)
Newborn needs 13 face stitches after being cut during emergency C-section
A BBC documentary on the Peru Two is coming next month
You may also like
4 years ago
A teaser trailer for Fifty Shades Darker has been released and it looks intriguing
4 years ago
Britney Spears has come under serious fire for reportedly miming in Carpool Karaoke
4 years ago
Remember Viktor Krum from Harry Potter? He's unrecognisable these days
5 years ago
Ariel Winter hits back at Instagram body shamers
5 years ago
We've added sarcastic subtitles to popular movies and the results are gas
5 years ago
Former presenter of Art Attack has had a COMPLETE change of career
Next Page