Riverdale is introducing a new nemesis for Archie in season four

Riverdale has had its fair share of drama for such a small down.

There was the whole murder mystery with Jason Blossom; the Black Hood and the Gargoyle King terrorising the town; the Farm converting basically...well, it seemed like everyone.

Oh, and there was the whole thing with Hiram Lodge basically trying to take over Riverdale.

But it seems like Archie Andrews is going to have another difficult situation to deal with when Riverdale returns later this year:  a new nemesis.

According to The Wrap, Juan Riedinger has been cast as Dodger, “a local thug who becomes a nemesis for Archie." 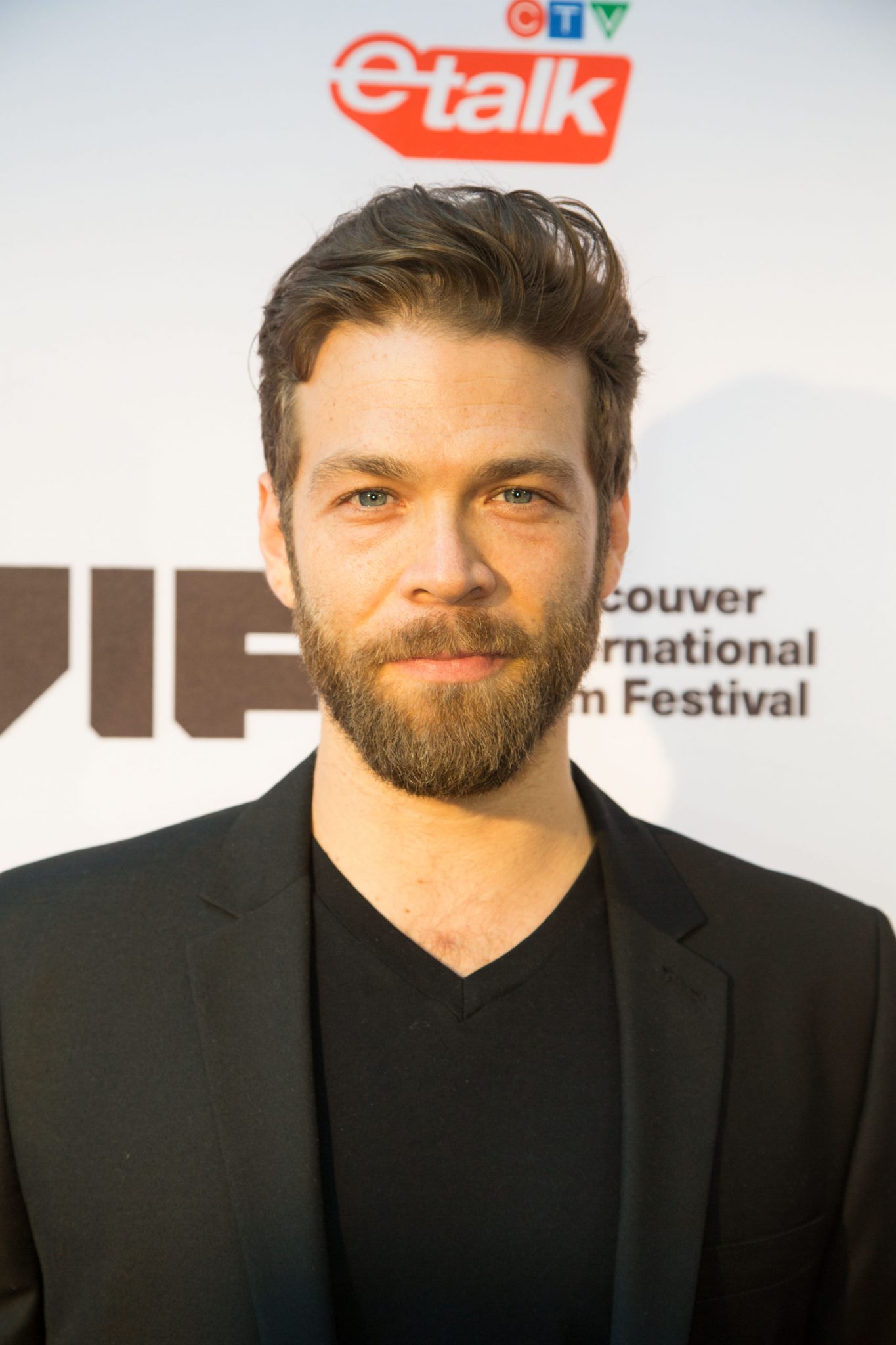 The actor - who has previously appeared in Narcos and Good Behaviour - is expected to appear at some point in season four, although it is not clear when.

Riverdale is set to return to telly screens in North America on October 9. Netflix recently announced it would arrive weekly the following day in Ireland the UK.

Earlier this summer, the show's creator Roberto Aguirre-Sacasa confirmed that the first episode of season four would be dedicated to Luke Perry.

END_OF_DOCUMENT_TOKEN_TO_BE_REPLACED

The actor, who played Archie's dad Fred Andrews, passed away in March after being hospitalised following a stroke.

Aguirre-Sacasa shared a photo of the script for the season four premiere, which he called a "tribute to our fallen friend."

"Probably the most important episode of #Riverdale we'll do this year, if not ever. A tribute to our fallen friend. Thankful for this opportunity to honor Luke & Fred."

This comes after Aguirre-Sacasa promised to "honour" Perry in the upcoming series.

Perry's character, Fred, was last seen in the episode which aired in North America on March 6. Since then, it had been mentioned that he has gone out of town.