Ladies, Roald Dahl's 'The Witches' is getting a remake

Anyone else remember the TERROR?

I love hearing news of a new remake!

Loads of films and shows from my youth are getting adapted lately.

The latest film from back in the day to get rebooted? The Witches.

I remember the first time I watched The Witches. I had read the book and was super excited about the film. 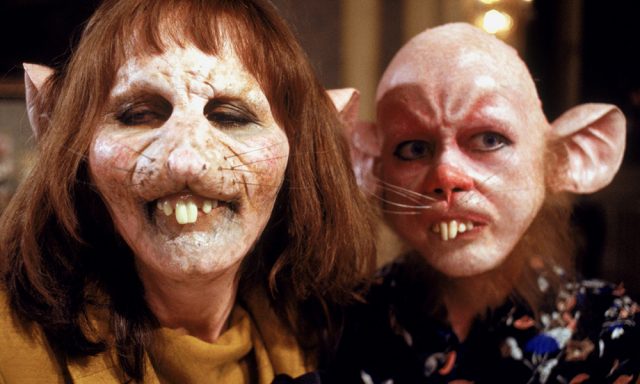 END_OF_DOCUMENT_TOKEN_TO_BE_REPLACED

As of today, it has been revealed that Robert Zemeckis is in final negotiations to direct an adaptation of Roald Dahl's classic book The Witches, according to Variety.

FYI, Zemeckis is the genius who directed the Back To The Future franchise and Forrest Gump.

So we're in good hands I suppose.

A number of fans have had their say on Zemeckis being chosen to direct the film. 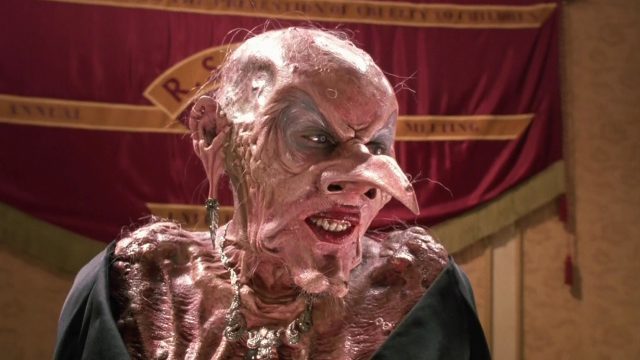 END_OF_DOCUMENT_TOKEN_TO_BE_REPLACED

"I am speechless. I trust that Zemeckis can deliver something dark and unsettling that sticks to the original ending."

Another added: "I will keep an eye out on this remake. Hopefully they make it closer to the book and have the main character be European instead of American. That always bothered me in the original film."

No word on when the film will hit the screens.

popular
Adam Collard responds to claims he cheated on Paige Thorne
Woman who 'fell off' rollercoaster ride is identified
Ellie Simmonds targeted by online abuse following Strictly debut
Corrie actress Lucy Fallon pregnant after miscarriage heartache
WATCH: First look at Netflix's YOU season 4
Alec and Hilaria Baldwin welcome their seventh child
Netflix's true crime series Sins of our Mother is seriously insane
You may also like
4 weeks ago
Netflix on the hunt for an Irish Lindsay Lohan body double
2 months ago
Elvis star Shonka Dukureh found dead in her home by her child
2 months ago
Do we really need an Amy Winehouse biopic?
3 months ago
WATCH: First look at Ana de Armas as Marilyn Monroe in Blonde
3 months ago
Joker 2: Lady Gaga reportedly in talks to play Harley Quinn in sequel
4 months ago
Pirates of the Caribbean creators not ruling out Johnny Depp's comeback despite trial
Next Page