RTÉ have announced a new classic movie schedule - and it all kicks off this weekend.

The lineup includes fan favourites like Sense and Sensibility, Calamity Jane, Oliver!, Mrs. Doubtfire, Casablanca, Spartacus and a wealth of other classic films. 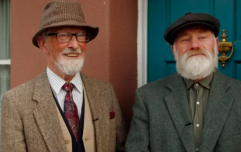 END_OF_DOCUMENT_TOKEN_TO_BE_REPLACED

Beginning on Saturday, April 4, the broadcaster have added additional movie slots to the weekend TV schedule - and, after an increased demand for nostalgic content, they will be filled with a range of classic films to offer viewers some sense of escapism each weekend.

From Casablanca to Jane Austen’s Sense and Sensibility, RTÉ has selected some of the industry's best creations spanning several decades. Kicking off the new film slot tomorrow on RTÉ One is the World War II classic Battle of Britain, starring Michael Caine, while the adventurous drama Mutiny On The Bounty will air on Sunday, April 5

And over the Easter weekend, there are even more classics in store on RTÉ One - starting with a drama comedy War of the Buttons, the story about two rival boys' gangs in Ireland the Ballys and the Carricks, on Saturday, April 11. 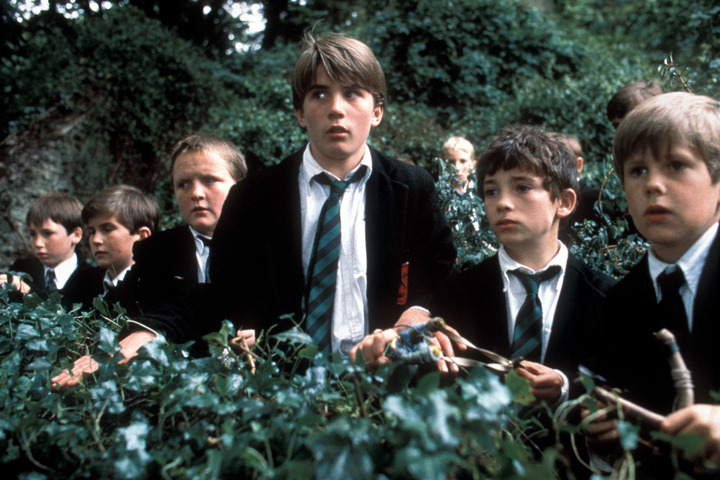 Scheduled for Easter Sunday is the Oscar Award-winning war classic Casablanca, which explores the romantic journey of Humphrey Bogart and Ingrid Bergman. It will be followed by Easter Parade starring Judy Garland, one of Hollywood's greatest golden film actors.

As for what else is in store?

The heartwarming classic Mrs. Doubtfire will be back on telly screens to bring back sentimental memories of the legendary Robin Williams. In addition to Zookeepers Wife, there will be selection of romantic comedies to choose from including Jane Austen’s Sense and Sensibility, starring Kate Winslet, Emma Thompson and Hugh Grant; Only You with Robert Downey, Jr. and Marisa Tomei, as well as the Michael Douglas classic Jewel in the Nile. 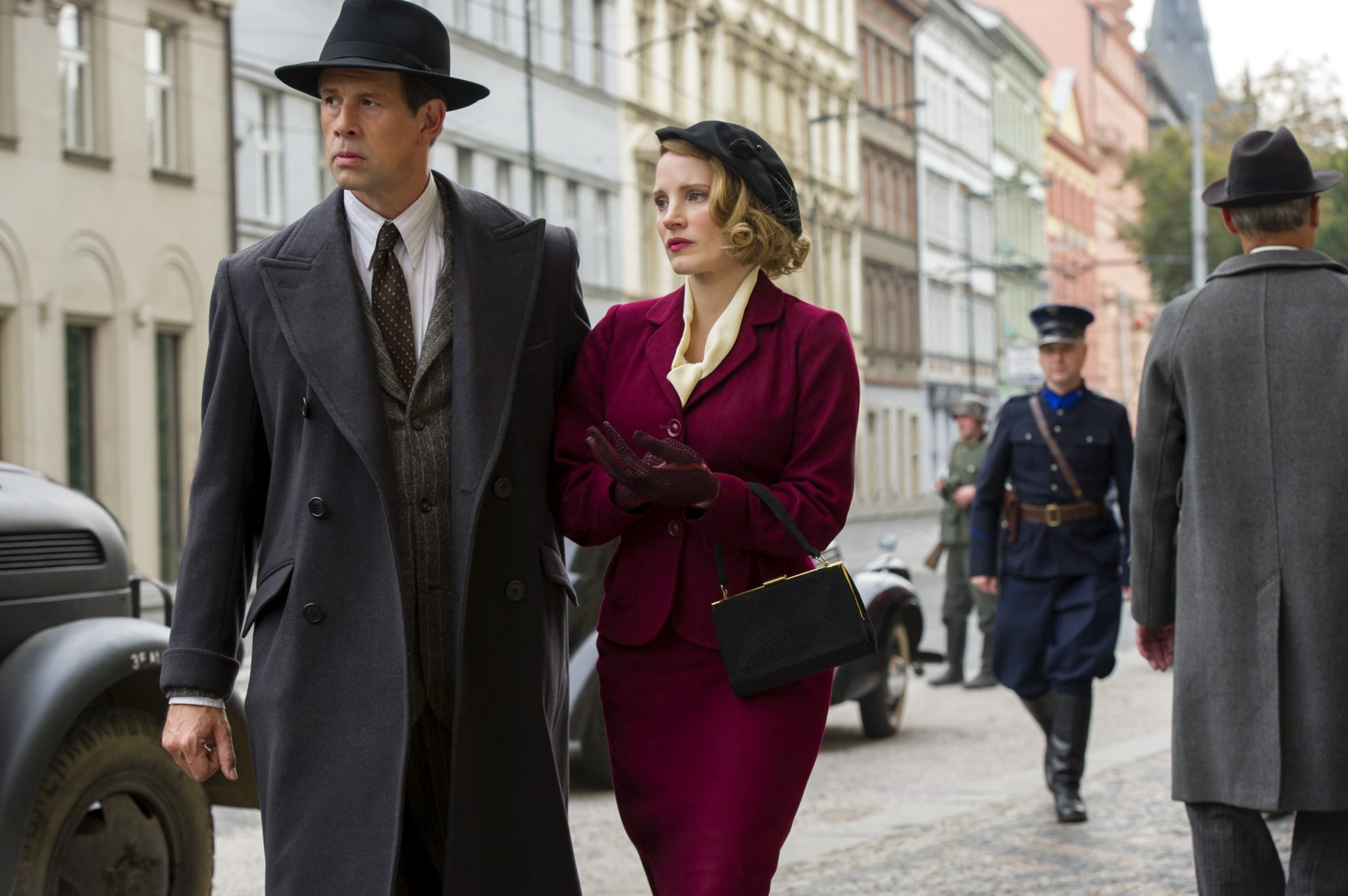 Viewers can watch the other remarkable Douglas starring in both award-winning classics Spartacus and The Vikings.

Over the coming weeks, RTÉ will bring a wealth of other classics to Irish screens including Doctor Zhivago, Oliver!, Earthquake, North by Northwest, Grumpier Old Men, 633 Squadron, Force 10 From Navarone, The Man Who Would be King, Towering Inferno and Magnificent Seven starring "The King of Cool" Steve McQueen.

Girls With Goals || Her · Ep.151: 'A Story Shared' - Aoife P. Rafter on blogging during a pandemic and living with CF
popular
Around the world: The most popular baby names in major cities across the globe
"The female gaze is brilliant:" Why Phoebe Dynevor is proud of Bridgerton's sex scenes
Netflix announces new true crime documentary series: The Vanishing At The Cecil Hotel
Someone has ranked the penis size of men from all over the world
Here's what happens on every day of your menstrual cycle (roughly)
When will lockdown end in Ireland?
Not petite or plus size? 4 'mid-size' style influencers you should follow on TikTok
You may also like
2 weeks ago
New series of Reeling In The Years to air on RTE this spring
1 month ago
Late Late Toy Show accused of "using kids to promote vaccine"
1 month ago
Documentary on Fungie's disappearance and The Den Christmas special among highlights of RTÉ festive schedule
2 months ago
“Clothes are not essential,” says Minister for State discussing impact of Level 5 on retail sector
4 months ago
Claire Byrne announced as new host of RTÉ's Today Show
5 months ago
Follow-up to powerful documentary on Covid battle in St. James’ Hospital to air on RTÉ tonight
Next Page