RTÉ have announced a brand new domestic noir thriller that will start shooting in Co Clare next year.

The national broadcaster are joining forces with the BBC once again for the new series Smother, which will be shot in Lahinch in 2020, according to the Irish Sun.

The project - which has been written by Kate O'Riordan - is currently in pre-production, with casting due to be confirmed at a later date.

The six-part series will follow Val Ahern, whose husband Denis is found dead at the foot of a cliff near her home the morning after a family party.

She sets out to find out who may have been behind his brutal death, picking through the events of the night before and examining Denis' relationships with his kids, step children and siblings. 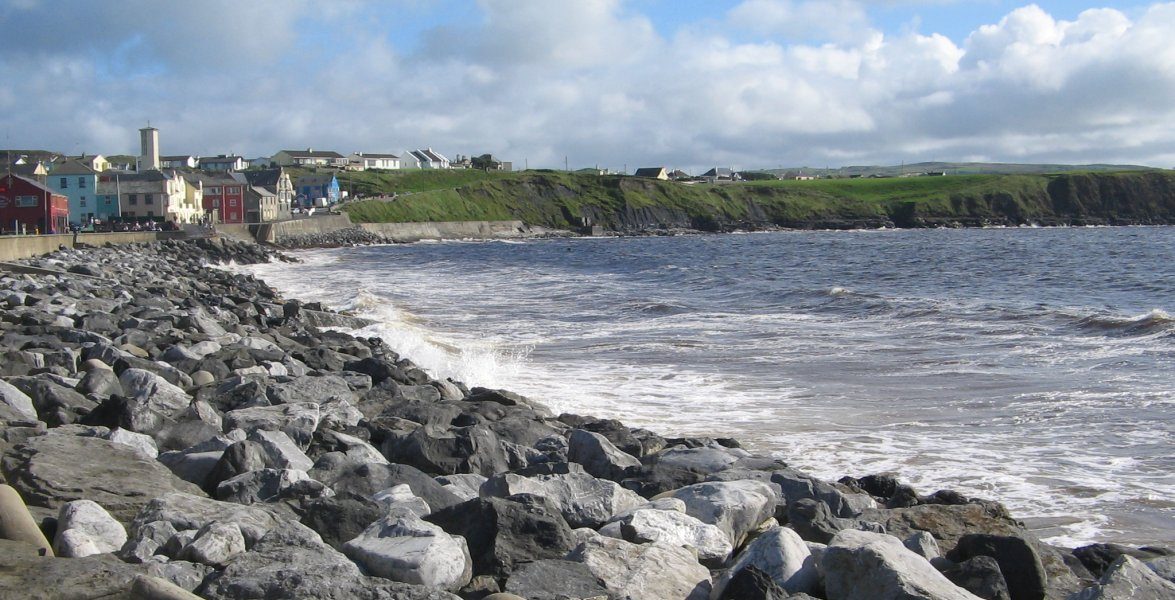 END_OF_DOCUMENT_TOKEN_TO_BE_REPLACED

However, the more she digs into the family's secrets, the more she starts to realise how Denis' controlling and manipulative ways had affected each of their family members in their own ways.

Will she manage to find out the truth about who killed her husband? And will her family be able to survive when the lies, secrets and hurt that have been buried for years come to light?

"It also expands our drama slate and by being included in BBC’s international drama catalogue, it gives Irish projects a major global distribution platform to bring their talents to the world," he continued.

popular
Four counties to be “looked at very carefully” ahead of possible move to Level 3 restrictions
Tyra Banks has broken up with her boyfriend of five years, Erik Alsa
Here's what happens on every day of your menstrual cycle (roughly)
Someone has ranked the penis size of men from all over the world
QUIZ: How well do you really remember the first episode of Sabrina The Teenage Witch?
James Franco Has Opened Up About His Relationship With Lana Del Rey
Kate Middleton has addressed the rumours that she's pregnant with her fourth child
You may also like
1 week ago
5 Netflix releases to keep an eye out for in October
1 week ago
The Pursuit Of Love is period drama that will be your next TV obsession
1 week ago
4 new additions to Netflix to spend your weekend watching
1 week ago
Oy with the poodles already! Alex and Ani have released a Gilmore Girls collection
2 weeks ago
Here’s who’s on the Late Late Show tonight
2 weeks ago
Gogglebox Ireland returns to TV tonight and there's some new faces!
Next Page