RTÉ's Operation Transformation as you know it is about to change

RTÉ's Operation Transformation is reportedly about to undergo a change.

According to reports, the new format will see a number of household faces take part in the popular weight-loss series.

The celebrity mini-series is set to be significantly shorter than the regular show and according to reports, Kathyrn Thomas will reprise her role as presenter.

A source told The Irish Sun:

“Some of the personalities who wanted to get involved were ruled out simply because they weren’t famous enough.

“The whole idea of using well-known faces is that viewers can identify with them, and go on the same journey.”

"The celebs who make it to the slimming TV programme face weeks of exercising and dieting to help those shift the pounds". 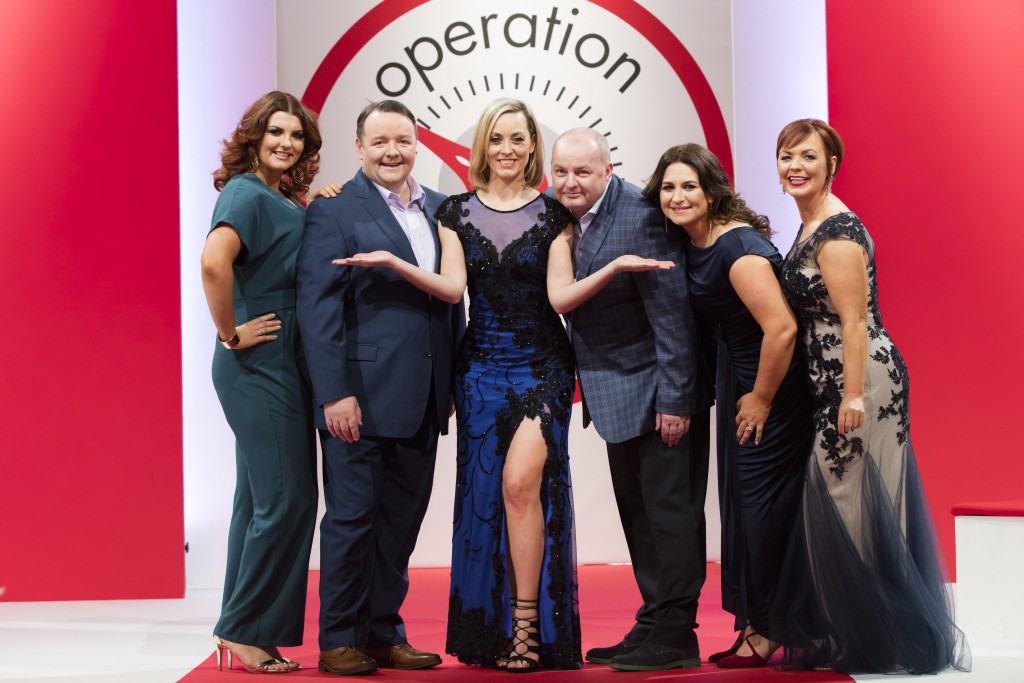 Fans of Dr Eva will be disappointed to learn that she's not on board for the upcoming spin-off series as she has a number of prior engagements.

Speaking to The Irish Mail, an insider said:

"It is a very exciting prospect. This is not about fat-shaming celebrities. The same ethos applies to the celeb version as the original format and we won’t be humiliating anybody.”

“This is about promoting a healthier lifestyle and getting celebrities on who maybe want to lose a few pounds or change their eating habits is what we are after".

A spokesperson for RTÉ pretty much confirmed the news but no further details have been revealed as of yet.

"We are currently developing a spin-off series of Operation Transformation, which we hope to air in early Autumn.

"However, we're not in a position to comment further on it at this time."

Considering the show has been a success to date, I imagine the ratings for the celebrity spin-off will be through the roof.

popular
This amazing hanging egg chair is coming into Aldi next week and go, go go (but safely)!
Paul Mescal wore O'Neill's shorts while carrying cans of pink gin so I bought O'Neill's shorts and cans of pink gin
5 reasons why we need more videos of Doireann Garrihy's new puppy immediately
After days of silence, Scott and Sofia finally comment on the break up rumours
Lidl is launching a new hyaluronic skincare range and the serum is only €3.49
Thursday set to be the hottest day of the year, says Met Éireann
Someone has ranked the penis size of men from all over the world
You may also like
1 week ago
Normal People director Lenny Abrahamson to give online film class for RTE's Home-School Hub
1 month ago
"I'm confident we've done it justice." Actor Paul Mescal on playing Connell in the new TV version of Sally Rooney's Normal People
1 month ago
'It's a different way of watching those two characters exist': Daisy Edgar-Jones on the TV adaptation of Sally Rooney's Normal People
1 month ago
#stayathome: RTÉ to broadcast coronavirus concert special featuring Billie Eilish, Paul McCartney and other huge names
1 month ago
RTÉ share details of new classic movie schedule - and it all kicks off tomorrow
1 month ago
Here's when season three of Killing Eve will be on Irish TV screens
Next Page