Emma Stone and Ryan Gosling are two of Hollywood's hottest - and most likeable - young stars.

They've already acted alongside one another before - in the 2011 romantic comedy Crazy Stupid Love, the movie that gifted the world this amazing image (the 'gif' that keeps on giving, if you will).

Emma spoke for all of us that time.

END_OF_DOCUMENT_TOKEN_TO_BE_REPLACED

Now the two stars have teamed up again for the musical La La Land, which just premiered at the Venice Film Festival to the kind of rave reviews that successful Oscar campaigns are built upon.

It's an old-fashioned musical, directed by the red hot Damien  Chazelle, whose previous film was the incredible drumming drama Whiplash, starring Miles Teller and JK Simmons.

“Whether it is a dazzling song and dance opening set in a massive traffic jam on an L.A. freeway,  or a spectacular sequence with Gosling  and Stone flying high into the skies of the Griffith Observatory the musical numbers soar with their own vibrancy and urgency. We live in hard times but this is a movie worth savouring, something that entertains, enlightens and makes us feel good about being alive. It is not to be missed by anyone who still cares for the future of the American musical.”

There's even talk that Stone, in particular, could become the frontrunner for next year's Best Actress Oscar. 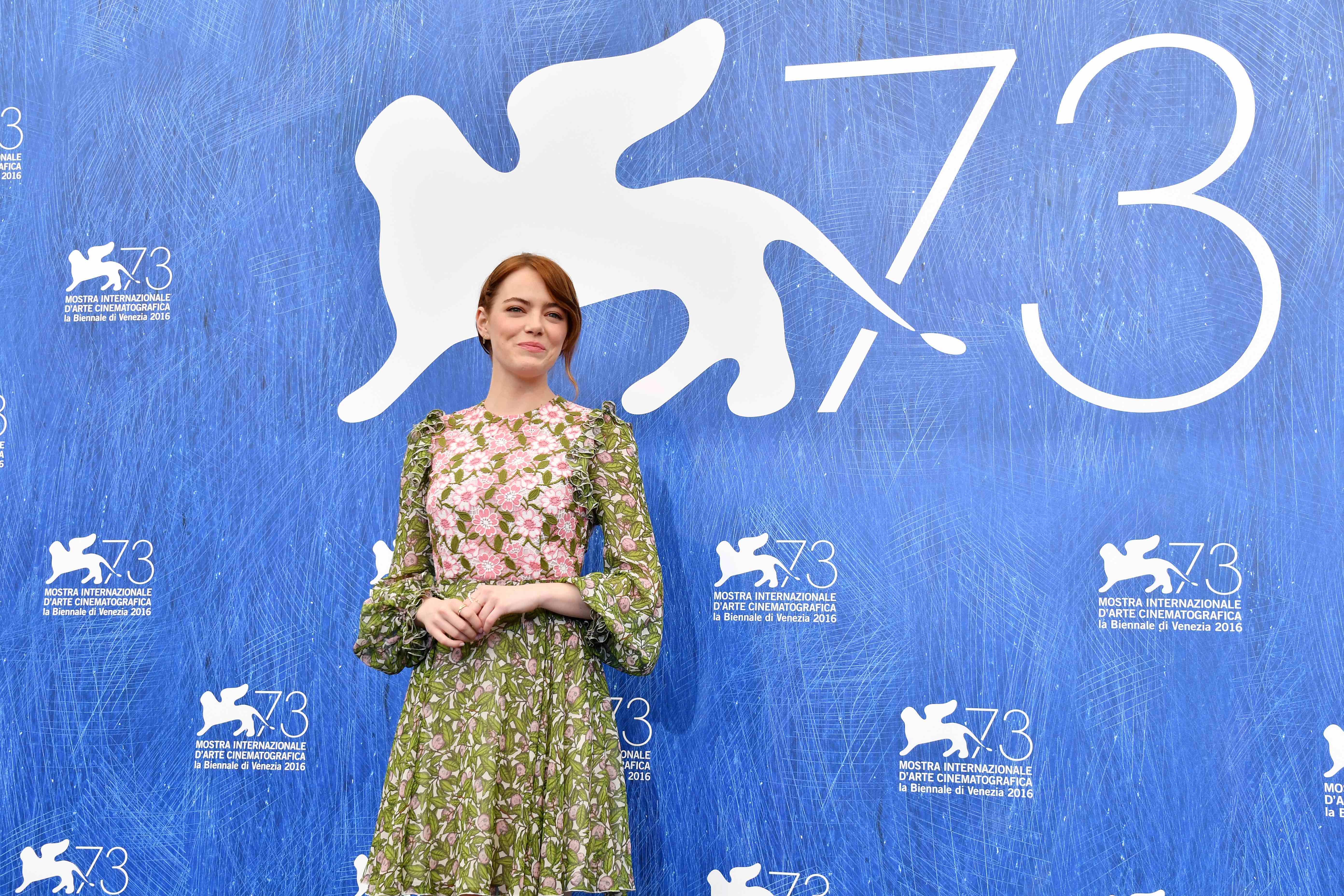 You can watch the teaser trailer for the movie here:

La La Land will be screened during the BFI London Film Festival next month, if you happen to be in London at the start of October. Otherwise, it looks like we'll have to wait until after Christmas to see it on general release here.

popular
Mother charged with murder of three children in New Zealand
Dublin nurse scammed out of all her savings warns others
Derry Girls star speaks out after show called "distinctively British"
Maura Higgins reveals NTA ordeal after man tried pulling her into a car
The 'secret' Zara label signs that'll apparently help you get the right size every time
Bruce Springsteen expected to play Cork and Dublin next year
Waterford man jailed for six months for sexual abuse of niece
You may also like
3 weeks ago
Netflix reveals release dates for all of the huge movies still to come in 2021
1 month ago
The full list of all the new shows and movies coming to Netflix in August
2 months ago
QUIZ: Can you guess the movie from its pixelated poster?
2 months ago
Steven Spielberg just signed a massive deal with Netflix
3 months ago
Moulin Rouge turns 20 and Nicole Kidman is just as nostalgic as the rest of us
1 week ago
Netflix viewers are calling for a second season of Clickbait
Next Page