Ryan Gosling's daughter had the most bizarre introduction to New York

The father-of-two delighted audiences over the weekend hosting Saturday Night Live for the second time and said he brought his wife and two daughters along to enjoy the experience. 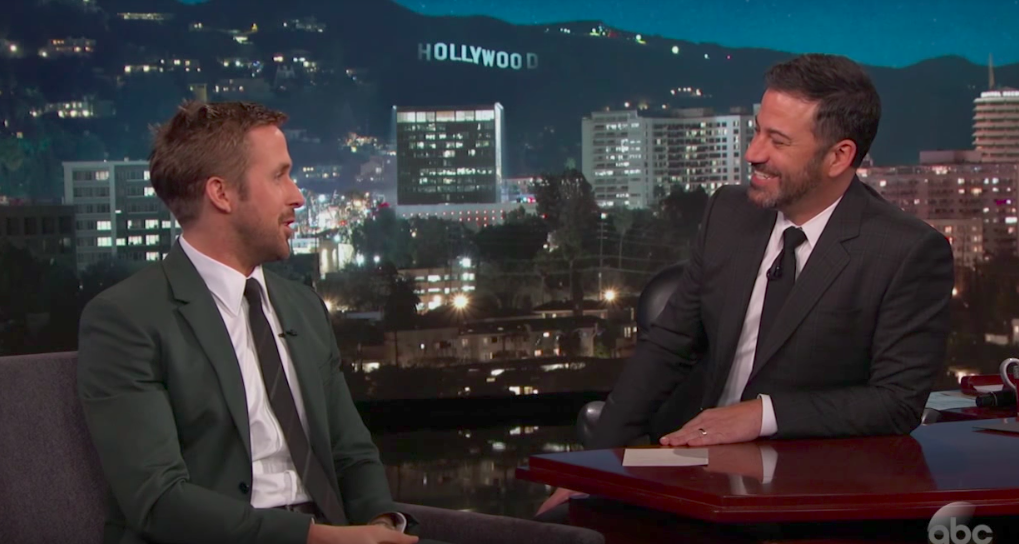 “My youngest daughter is a year and a half, and it was her first time in New York,” he told Jimmy Kimmel.

“I brought her to the window in the morning and I said, ‘Sweetheart, welcome to New York!’.

Ryan went on to say that his youngest daughter learned hand gestures and language she should not have learned that day, to which Jimmy responded:

“That’s a very New York experience, that’s about as good as it gets.”