Shaunagh Connaire: "I'm not sure if a male journalist would ever be accused of being too emotional"

"It’s a problem when you’re looking around the newsroom and it’s all just white men."

Shaunagh Connaire has got a few mental stories. In fairness, she says, most journalists do.

The Longford native has been in the industry for over a decade and she has pretty much seen it all: nationwide catastrophes, threat of detainment, and being forced to flee entire countries while working undercover.

"Almost every shoot I’ve been on, there’s always a story behind the story," she tells Her. "Something that never could have made it to air."

Shaunagh recently launched a new podcast for stories just like that, Media Tribe.

Featuring interviews with a few well-known faces and unquestionable icons (Jon Snow, we're looking at you), the series is a bid to inspire the next generation of reporters, but also to encourage faith in the journalists still working today.

"It is a tricky time to be a journalist," says Shaunagh. "It’s a precarious time. I thought that doing a show like this would be a positive thing, to show how we work, the risks we take to tell our stories."

Shaunagh's own journey to becoming a journalist is, like most folks', zig-zagged. Having interned at RTÉ as a teenager, she was encouraged to study accounting in UCD before landing herself a job at KPMG.

Quickly realising that the corporate world was not for her, she did a Masters in journalism before moving on to work as a producer for some of the industry's most high profile investigative programmes including Channel 4's Unreported World, Dispatches, and BBC World News.

The first time Shaunagh was in front of the camera, she was nominated for an Emmy. Unreported World's 'Surviving Ebola' was the first of its kind - a 2014 documentary that went deep inside the crisis, exposing its true effect on humanity. 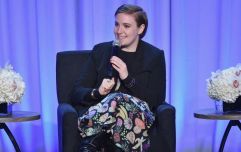 END_OF_DOCUMENT_TOKEN_TO_BE_REPLACED

"I had only produced before and I had no idea what I was doing," Shaunagh says. "We were the very first filmmakers to pitch a story like that.

"There had been news teams sent into West Africa and Sierra Leone before but they were stories about statistics and nobody really gave a shit, in all honesty. We don’t recognise ourselves in those stories."

Shaunagh's film followed a family of five living in Sierra Leone during the Ebola crisis. The documentary moves to and from a makeshift clinic set up to aid those suffering from the virus, focusing on the parents who are sick, and the children who have been left behind.

"It was a story about a family as opposed to the virus," says Shaunagh. "It was about the people.

“When I became a journalist I was like, 'Okay, I want to have an impact with my work,' and covering the Ebola outbreak was the first time I realised I could have an impact."

And have an impact she did. 'Surviving Ebola' led to a surge in donations for those worst affected by the outbreak. The Centre for Disease Control and Prevention (CDC) even used the Emmy-nominated documentary to educate healthcare workers about the virus.

Shaunagh's film also picked up the prestigious Columbia-DuPont award. It was the first time that a group of journalists had covered the crisis in such a manner - one that was focused on the people instead of the outbreak. 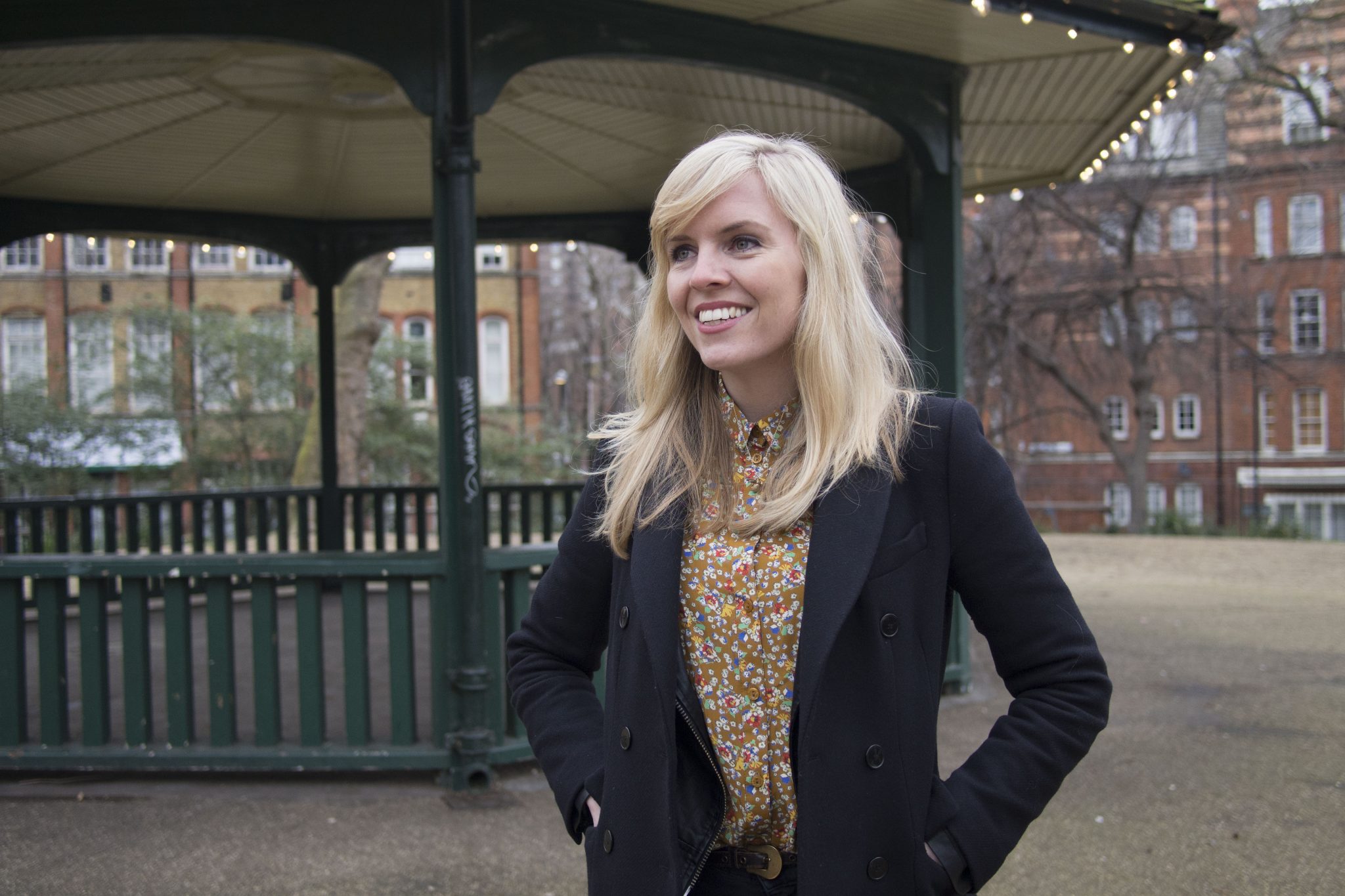 END_OF_DOCUMENT_TOKEN_TO_BE_REPLACED

Such approaches are necessary and important in journalism, but they can also leave their mark.

Shaunagh says that she wants to show emotion in her films to encourage her audience's empathy, to ensure that they care. But being so close to such unimaginable tragedy can sometimes be difficult to endure.

"There were times when we were making the [Ebola] film where I was holding back tears," she says. "I had never been in a situation like that before, seeing dead children every single day.

"In hindsight, there was a certain level of trauma that came with it. You just starting thinking, 'Oh god I’ve spent all of this time with these people,' and you get to know them on a personal level. But all journalists learn how to compartmentalise and get on with it.

"We’re the observers, we’re not there to experience it in the same way. But then with that comes the guilt of leaving those people behind, and I definitely did suffer from that.”

Shaunagh uses emotion as a tool to incite empathy in her viewers, but she's aware that some folk in the media would deem this counterproductive, or even inappropriate - especially in an industry that is largely dominated by men. 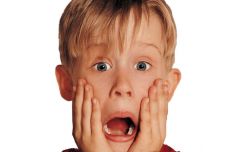 END_OF_DOCUMENT_TOKEN_TO_BE_REPLACED

"When it comes to expressing our emotions, most women in the industry will have been told that they’re being 'too emotional,'" she says. "I’m not sure if a male journalist would ever be accused of that.

“Our industry is dominated by men and depressingly, a lot of the time it’s white, middle class men.

"And some of those white, middle class men are lovely and they’re dear friends of mine, but when that happens it becomes problematic because you’re documenting stories through a particular lens. Some stories are never going to see the light of day." 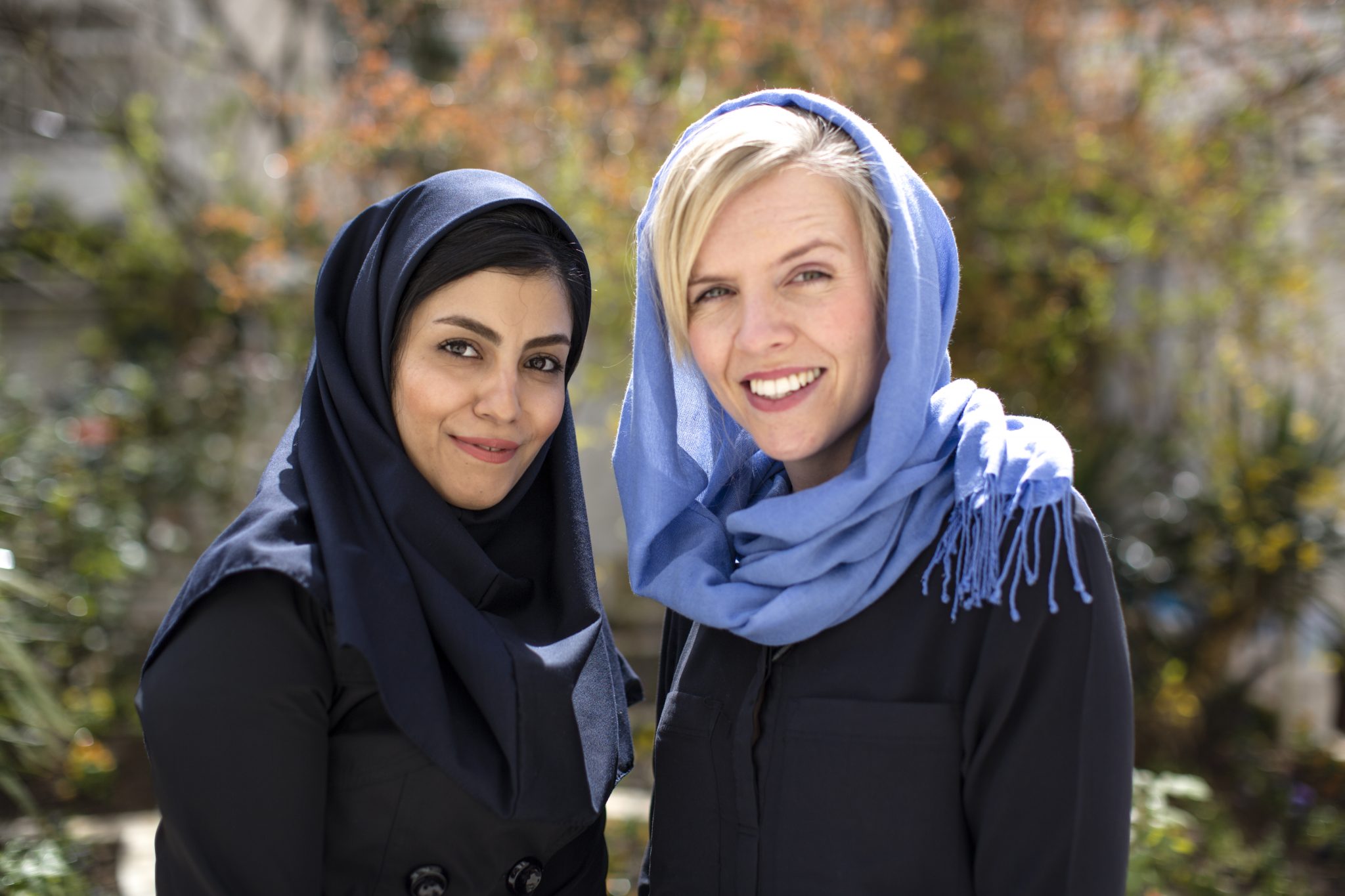 But the problem is not merely being a woman; it's being a person of colour, a person with a disability, or somebody from a different socioeconomic background - groups that have traditionally struggled to be accurately represented by and within the media.

"You need to be able to bring something totally different to the table," says Shaunagh. "It’s a problem when you’re looking around the newsroom and it’s all just white men."

Media Tribe hopes to break this one dimensional pattern. The podcast not only features well known journalists who are at the top of their game, but ones who have told, and are still telling, different kinds of stories.

Shaunagh is hopeful that the show will inspire the next generation of young Irish journalists, but she's also adamant that anybody considering a career in the industry should look inward for support.

“You need to back yourself," she says. "That’s something that’s taken me a few years to realise.

"I believe in myself, I know that I’m as good as anyone else. So don’t take no for an answer. You can do that in the politest way possible, but make sure that you do it.”

You can listen to Shaunagh's new podcast Media Tribe here.

popular
Staycation: TripAdvisor reveals the top 10 hotels in Ireland for 2020
War Paint: Ireland's first makeup brand for men has just launched
Rupert Young, twin brother of Will Young, passes away, aged 41
WATCH: The trailer for Netflix's Ratched is here
QUIZ: How well do you know The Young Offenders?
WATCH: Sneak peak of Paul Mescal in latest Rolling Stones' music video
"Deeply and unreservedly sorry:" Ryan Reynolds apologises for marrying on former slave plantation
You may also like
2 weeks ago
Have we really come all that far since #BeKind?
1 month ago
Cork couple sets up blue light glasses company to tackle eyestrain - and give back to others
6 months ago
The NBA, my dad and me: What I learned on my first father-daughter trip
11 months ago
Meet Charlotte Posner, the incredible talent turning her art into beauty accessories
1 year ago
The women of Ireland deserve far better than incompetence when it comes to our health
1 year ago
Thank U, Next - why you shouldn't feel embarrassed or ashamed by past relationships
Next Page