Not one or two but three departures.

As Corrie fans will know, evil murderer Pat Phelan finally met a gruesome end last week after he was stabbed by Anna Windass.

However, his exit will now have repercussions for some of the other Weatherfield residents and three of them are leaving in the coming days.

Nicola Rubinstein and her son Zach are to move to Bristol which is bad news for Gary Windass as he won't be able to see his son as often. 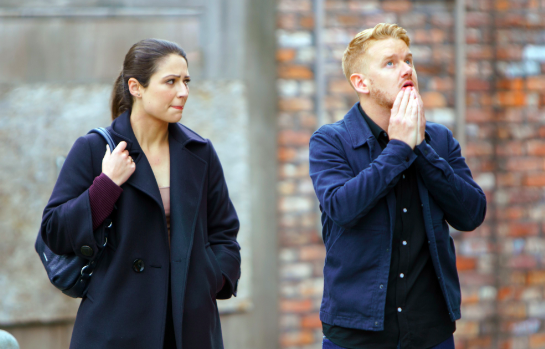 END_OF_DOCUMENT_TOKEN_TO_BE_REPLACED

It's understandable that Nicola, daughter of Pat Phelan would want a new start and despite her and Gary having their differences, she assures him that he will be able to see his son on a regular basis.

That's not the only shock though, for Eileen Grimshaw, former partner of evil Phelan decides she's going to go with them.

However, it's been suggested that their exits aren't permanent and we could see them back on the Corrie cobbles in the future. 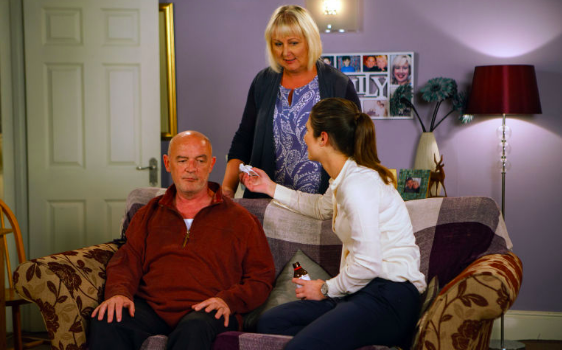 Eileen's departure will force Seb Franklin to find new accommodation too as she will be renting the house out while she goes, but his mum Abi has other plans in store.

You'll just have to tune in and see what happens with this new storyline...