'I am sick to my stomach': One Irish cinema-goer REALLY didn't enjoy A Star Is Born

If you've had a conversation with anyone in the past couple of months, you'll know that A Star Is Born was a big hit.

People have been raving about the 2018 remake of the classic film starring Bradley Cooper and Lady Gaga.

It took in over €333 million worldwide and was the second most popular film at the box office in Ireland this year - but it looks as though not everyone was a fan. 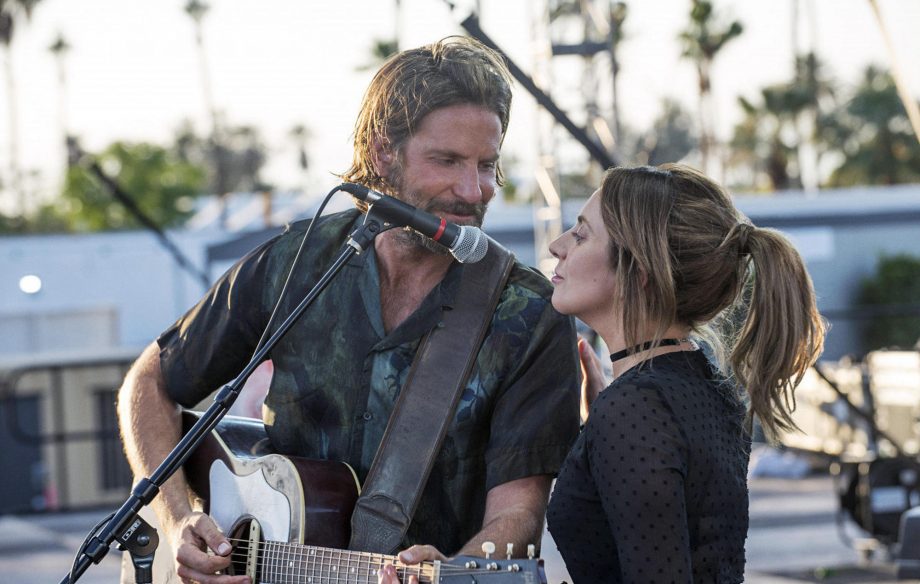 END_OF_DOCUMENT_TOKEN_TO_BE_REPLACED

One viewer was angry that children at the cinema were "put through the trauma of watching a film full of sex, drug-taking, violence and continuous bad language".

In a complaint to the Irish Film Classification Office earlier this year, the cinema-goer said the children in the audience were clearly uncomfortable - despite the film being rated 15A.

"I am sick to my stomach having seen those small children and their obvious discomfort, to put it mildly after the film," the complaint reads, according to The Irish Independent.

"Needless to say, the cinema took no ownership, saying it was rated 15A and therefore up to the parents." 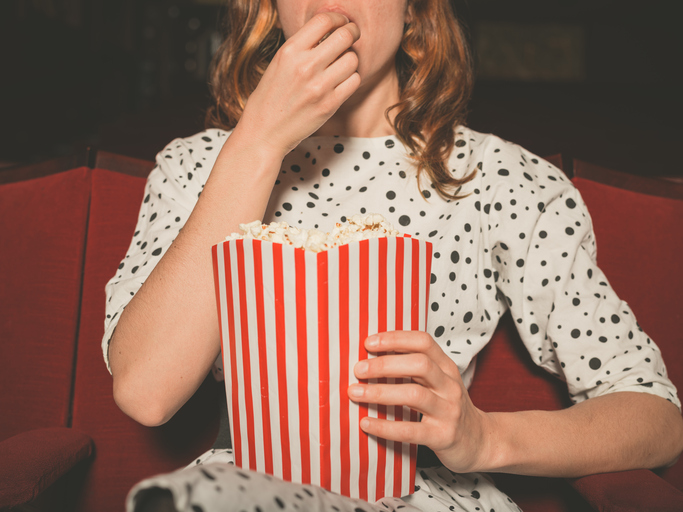 In response, the IFCO director of film classification Ger Connolly agreed that it wasn't appropriate for kids but stood over the classification and said it was up to parents to make a call on it.

"The classification 15A was given with the following consumer advice: 'Scenes of drugs use, moderate/strong violence and sex references'.

"Regarding the presence of very young children, I agree this is not appropriate.

"It is understood, I believe, that 15A means we are of the opinion that the work is unsuitable for those aged 15 and over, but that parents, who know their own children best, may choose to bring someone slightly younger.

"It is responsibly used by the vast majority of cinema-goers and has been successful."

Girls With Goals || Her · Ep.161: Feeling Peachy - Sharon Keegan of Peachylean on being an absolute BOSS!
popular
The morning wellness routine I started last year that I now can't live without
The fashion world is OBSESSED with potato brown right now – and for good reason
Someone has ranked the penis size of men from all over the world
More footage of Tristan Thompson cheating on Khloe has emerged
QUIZ: Can you beat Ross's quiz in Friends?
Kate Middleton has addressed the rumours that she's pregnant with her fourth child
Woman buys 148 year old house, goes viral after finding secret passage way
You may also like
1 month ago
WATCH: Angelina Jolie stars in intense fire-fighting movie Those Who Wish Me Dead
1 month ago
A male remake of She's All That is coming to Netflix
2 months ago
Irish animated feature Wolfwalkers nominated for Best Animated Feature Oscar
3 months ago
Macaulay Culkin calls for Donald Trump cameo to be removed from Home Alone 2
4 months ago
QUIZ: Can you guess the movie from its pixelated poster?
4 months ago
12 movies you (probably) didn't realise were available on Disney+
Next Page