I'm sure we'd manage without, in fairness.

Simon Cowell has announced plans to bring back Celebrity X Factor in a bid to save the show's ratings and arguably from its steady but inevitable demise.

The judge and all-round talent tycoon had previously said he would never do another series of the celebrity spin-off "because what's the point" but has since gone back on his word and admitted that, for some reason, he's up for trying it again.

END_OF_DOCUMENT_TOKEN_TO_BE_REPLACED

Can't imagine at all what that reason must be Simon, nah.

Cowell told The Sun that despite rumours that the show been axed due to poor ratings, it hadn't been. It will, however, have a different format.

Or rather, a couple of new different formats in the form of Celebrity X Factor and X Factor Champions.

You can probably guess exactly what each of those entails. 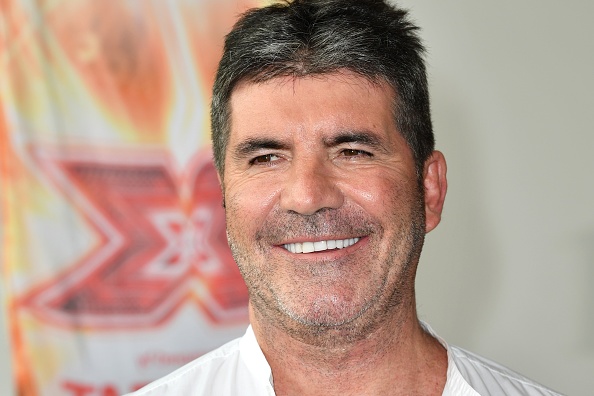 "The time feels right, and it will be a huge change,” he told The Sun. “We haven’t exactly confirmed the dates or the order of the shows, but essentially there are going to be two versions of X Factor running this year."

“I think it’s going to be huge, it’s the best I’ve felt about this show in years.”

END_OF_DOCUMENT_TOKEN_TO_BE_REPLACED

Celebrity X Factor will, naturally, pit well or lesser known celebs against each other in a singing based battle that does indeed offer a record deal at the end of it... just for a celebrity who probably doesn't need someone else to set them up with that anyway.

Back in 2006, the show had a limited run as a special featuring none other than Gillian McKeith and EastEnders’ Lucy Benjamin.

At the time, Simon said that he'd never bother with it again because the point of The X Factor was to "be looking for is a new artist."

“The only validity for my doing these shows is that I’m doing my day job on a TV – which is trying to find artists for the label."

X Factor Champions, on the other hand, will invite back previous contestants on the show to see who among them has what it takes to become a brief reality star all over again.

popular
Special mass to be held for Urantsetseg Tserendorj's anniversary
Deirdre Morley issues medical negligence action against HSE and hospital
Adele heartbroken as she cancels Las Vegas residency dates
Love Island's Amber Gill could be banned from Instagram over ad controversy
Covid restrictions: What can we expect to see today?
Prince William comforts grieving schoolboy who lost his mum
And Just Like That... episode 8: Nobody saw this one coming
You may also like
4 months ago
X Factor star Freddie Combs dies aged 49
5 months ago
Alexandra Burke says she was "asked to bleach" her skin
9 months ago
Cher Lloyd appears to call out X Factor exploitation in viral TikTok
1 year ago
Love Island band 'No Love Lost' confirm split as Wes Nelson is 'working' on solo record
2 years ago
X Factor's Fleur East got married this weekend in the most stunning dress EVER
2 years ago
Simon Cowell has completely axed X Factor auditions for 2019
Next Page