Fans of the show were delighted when Cheryl returned to the X Factor earlier this year.

The singer accompanied Simon Cowell to help him whittle down his group at Judges Houses and viewers have been begging the head judge to bring her back permanently ever since.

While the appearance was said to be a special one-off, Simon is now teasing that the former judge could be making a return to the panel next year. 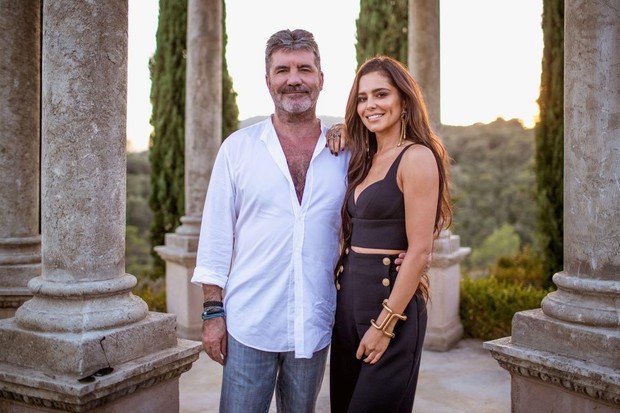 It had previously been reported that Cheryl was nearly ready to close a £1.5 million deal to return to the show, however, Simon’s latest comments make her return sound more of a certainty than ever.

“Nothing’s a done deal and I do like this panel, but the good news is that now more people want to do the show than before,” Simon told The Sun.

It’s already been confirmed that Louis Walsh and Sharon Osbourne have signed up for next year’s show and Nicole Scherzinger has also said that she will “most likely” be back too. 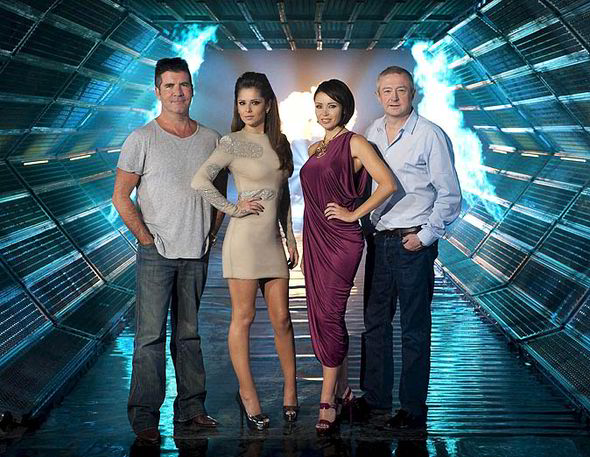 So where does Cheryl fit?

Well, according to Simon, he’s looking at the idea of having a five-person panel.

“In the past I had to beg people to do the show and it wasn’t always that easy. Now, it’s easier to do the show, it’s much more fun.

“Maybe I’ll have five people on the panel,” he said.

However, he’s not making any decisions just yet, saying:

“I think I’ll go into the New Year and then see how everyone feels.”

popular
Shirley Ballas books breast exam after Strictly viewers spot lump
Hollywood couple Joe Manganiello and Sofia Vergara seen enjoying a Cork chipper
You can now apply for tickets to the Late, Late Toy Show
You can now get paid to eat wine and cheese for Christmas
You can now live in the iconic house from Sabrina The Teenage Witch
QUIZ: How well do you remember the first episode of You?
Irish TikTokers are telling their dads they paid €50 for 'premium air' in their tyres
You may also like
2 weeks ago
Love Island’s Jake reveals he no longer speaks to any of the girls from the villa
3 months ago
Lottie Ryan says son Wolf is a "gift from dad" Gerry Ryan
3 months ago
Police called to Rihanna's house after man breaks in
4 months ago
Journalist fired for racist tweet about Harry and Meghan's newborn daughter
7 months ago
Sarah Harding reveals her cancer has spread and admits this Christmas was 'probably her last'
7 months ago
Stacey Solomon has revealed the role her boys (and dogs) will play at her wedding
Next Page